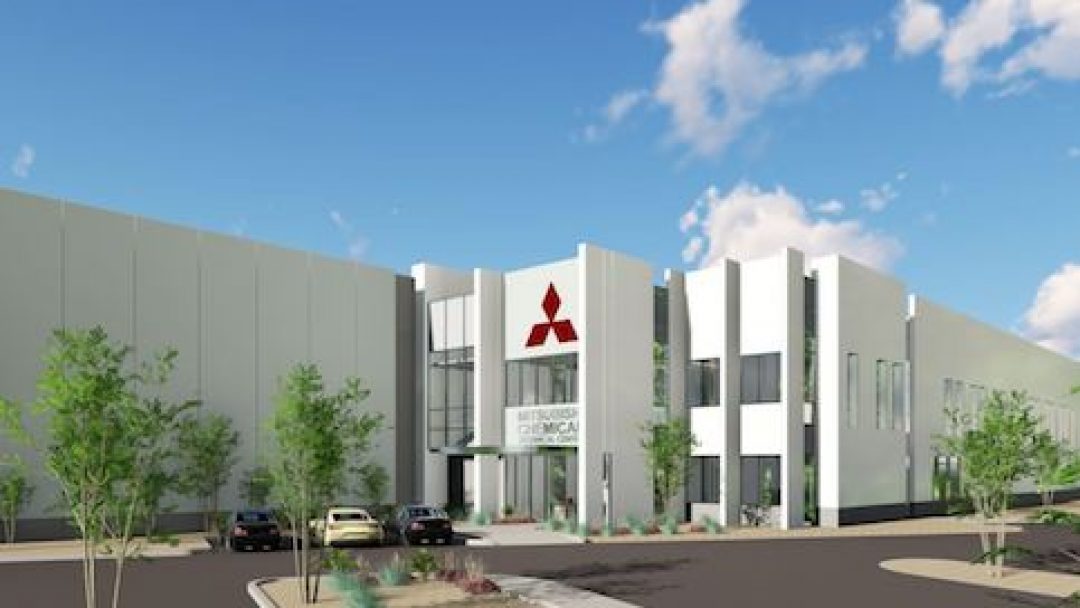 A creator of materials for several industries, including medical and aerospace, Piper Plastics is making the move to Mesa.

The new facility location will be the result of the consolidation of four facilities located in Chandler and Gilbert. It is expected that nearly 200 people will be employed at the Mesa facility in the next couple years, which includes 135 employees that will transfer from the four other facilities.

Having come to the southeast Valley in 1986, Piper Plastics is a subsidiary of Mitsubishi Chemical Corporation. On Tuesday, the company broke ground on its North American Research and Development Tech Center which will be located near Falcon Field at McKellips and Greenfield roads.

The current plan is a June 2019 opening for the 90,000 square-foot facility that will cost $10 million to construct.

According to senior managing executive officer for Mitsubishi Chemical Steve Yurich, Mesa is appealing to both young people and the company’s customers.

“You look at the ability to get talented engineers, talented, trained workers,” Yurich said. “This area has really developed that.”

Additional customers of per Plastics customers include Intel and Boeing, both of which also have operations in the area. 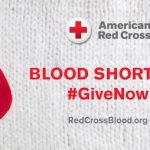 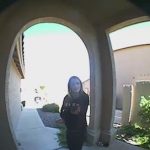 Silent Witness And Valley Police On The Hunt For Porch Pirates 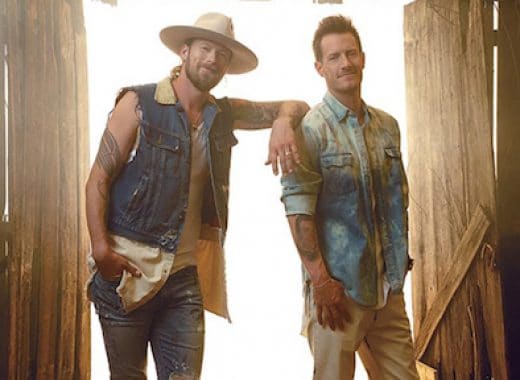 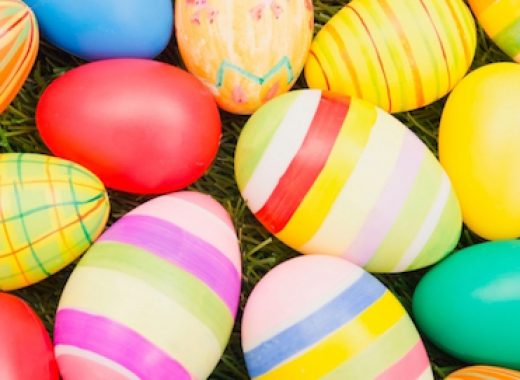 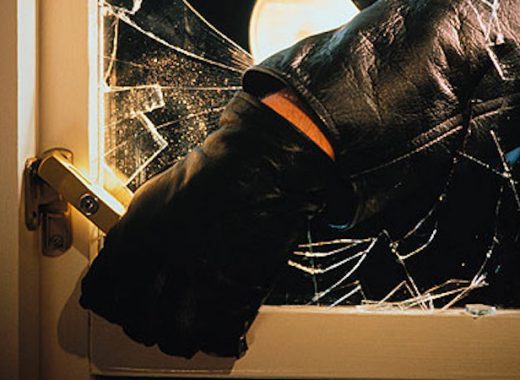