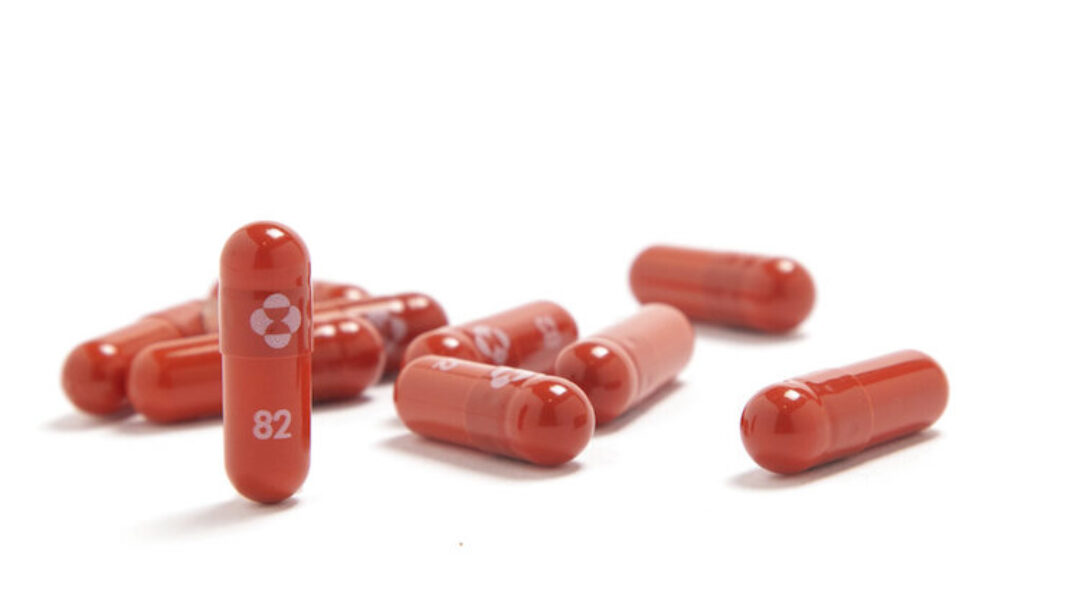 Merck, known as MSD outside the United States and Canada, and Ridgeback Biotherapeutics announced late last week that they had submitted an Emergency Use Authorization (EUA) application to the U.S. Food and Drug Administration (FDA) for molnupiravir, an investigational oral antiviral medicine, for the treatment of mild-to-moderate COVID-19 in adults who are at risk for progressing to severe COVID-19 and/or hospitalization. The companies are actively working with regulatory agencies worldwide to submit applications for emergency use or marketing authorization in the coming months.

If authorized, Molnupiravir could be the first oral antiviral medicine for the treatment of COVID-19.

“The extraordinary impact of this pandemic demands that we move with unprecedented urgency, and that is what our teams have done by submitting this application for molnupiravir to the FDA within 10 days of receiving the data,” said Robert M. Davis, chief executive officer and president, Merck. “We are grateful to the patients and investigators in our study, and of course to our own colleagues who have exemplified Merck’s high standards of scientific excellence and our unwavering commitment to patients. I also want to take this moment to applaud our colleagues in the pharmaceutical industry and our collaborators in global health for rising to the challenge of bringing forward medicines and vaccines to fight COVID-19 — medicines and vaccines are both essential to our collective efforts. We look forward to working with the FDA on its review of our application, and to working with other regulatory agencies as we do everything we can to bring molnupiravir to patients around the world as quickly as possible.”

“We are grateful to the clinical investigators and patients who have helped bring us to this important milestone. Without their significant contributions, today’s achievement would not be possible. The submission to the FDA is a critical step towards making molnupiravir available to people who may benefit from an oral antiviral medicine that can be taken at home shortly after diagnosis with COVID-19,” said Wendy Holman, chief executive officer of Ridgeback Biotherapeutics. “We are pleased to partner with Merck and regulatory authorities to help provide molnupiravir to the people who need it here in the U.S. and around the world.”

In anticipation of the results from MOVe-OUT and the potential for regulatory authorization or approval, Merck has been producing molnupiravir at risk and expects to produce 10 million courses of treatment by the end of 2021, with more courses expected to be produced in 2022.

Earlier this year, Merck entered into a procurement agreement with the U.S. Government under which the company will supply approximately 1.7 million courses of molnupiravir to the U.S. Government, upon EUA or approval from the U.S. FDA. Additionally, Merck has entered into supply and advance purchase agreements for molnupiravir with other governments worldwide, pending regulatory authorization, and is currently in discussions with additional governments.

Merck is committed to providing timely access to molnupiravir globally, if it is authorized or approved, and plans to implement a tiered pricing approach based on World Bank country income criteria to reflect countries’ relative ability to finance their health response to the pandemic.

As part of its commitment to widespread global access, Merck previously announced that the company has entered into non-exclusive voluntary licensing agreements for molnupiravir with established Indian generic manufacturers to accelerate availability of molnupiravir in more than 100 low- and middle-income countries (LMICs) following approvals or emergency authorization by local regulatory agencies.

About the MOVe-OUT Study

The MOVe-OUT trial (MK-4482-002) (NCT04575597) is a global Phase 3, randomized, placebo-controlled, double-blind, multi-site study of non-hospitalized adult patients with laboratory-confirmed mild-to-moderate COVID-19. Patients enrolled in the study were unvaccinated against SARS-CoV-2, had at least one risk factor associated with poor disease outcomes, and symptom onset within five days prior to randomization. The primary efficacy objective of MOVe-OUT is to evaluate the efficacy of molnupiravir compared to placebo as assessed by the percentage of participants who are hospitalized and/or die from the time of randomization through Day 29.

The most common risk factors for poor disease outcome included obesity, older age (>60 years), diabetes mellitus and heart disease. Delta, Gamma and Mu variants accounted for nearly 80% of the baseline viral variants that had been sequenced at the time of the interim analysis. Recruitment in Latin America, Europe, and Africa accounted for 56%, 23% and 15% of the study population, respectively. 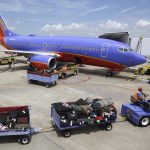 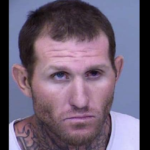 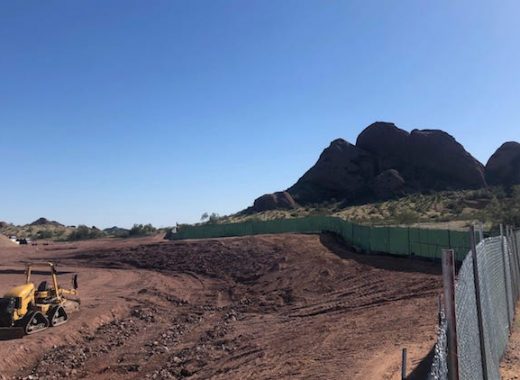 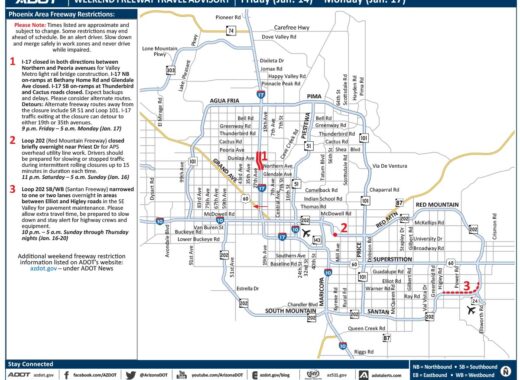