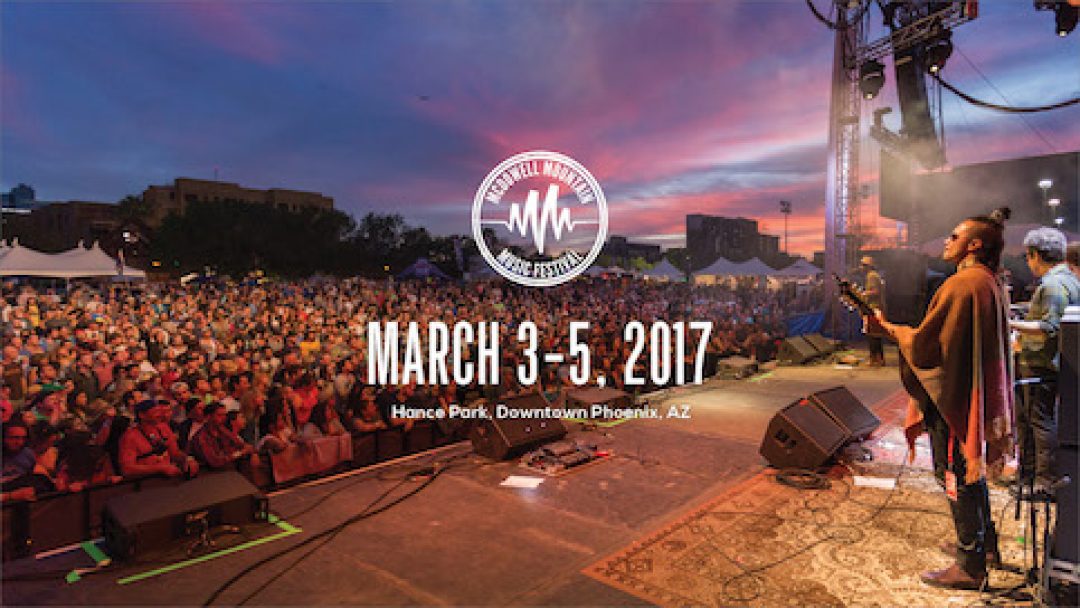 The lineup for the McDowell Mountain Music Festival 2017 has been announced.  The festival stage at Margaret T. Hance Park in downtown Phoenix will host the Shins at the 14th annual McDowell Mountain Music Festival.  They will be joined by the likes of Chromeo, Flume, and Grouplove.  This year’s festival will also feature prior headliners such as Beck, Animal Collective, Widespread Panic, and The Black Crowes.

The festival, which is slated to take place March 3-5, 2017, is a community-driven celebration that is both a musical and cultural experience for festival goers.  Along with the musical performances there is also a variety of opportunities to connect with others at the marketplace and among the campsites.  There are always a variety of alternative and indie acts performing at the festival.

For those new to this festival experience, The McDowell Mountain Music Festival is Arizona’s 100% non-profit music festival.  The festival has been designed to promote community involvement, corporate participation and charity, and to support, entertain, and educate the community.

Every year, thousands of visitors flock to Arizona for this festival, the beautiful Arizona weather, and an opportunity to experience culture.  Each year, charities are chosen during a distinct selection process.  In 2016 the festival raised $50, 000 for UMOM New Day Centers and Phoenix Children’s hospital.  Festival founder, John Largay, is very proud that over the last 13 years the festival has donated over $1 million to family-based charities.  He is hoping that the fan base they have built will keep returning and continue to grow over the coming years.

There are a variety of tickets available including single day or three day general admission tickets for $50 and $85 respectively.  There are also single day and three day VIP tickets which cost $175 or $505.  (Listed prices include ticket fees).

A three day VIP ticket will get you catered meals and snacks as well as 5 alcoholic beverages.  You will also gain access to the Poser Deck and have use of private bathrooms.  As a VIP you will have an exclusive entrance and valet parking available.

Whether you can go for a short time or a long time, you better be ready for a great time at the McDowell Mountain Music Festival 2017! 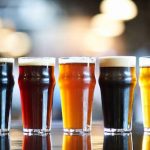 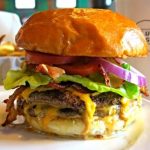 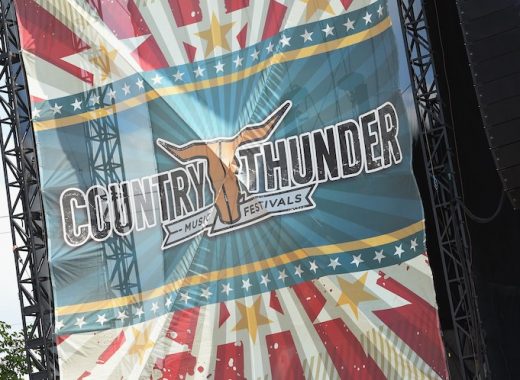 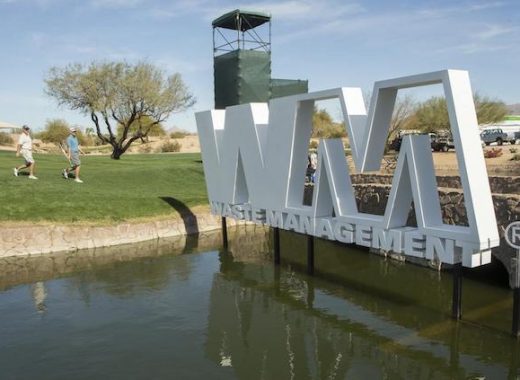 Waste Management Phoenix Open: What To Know If You Go 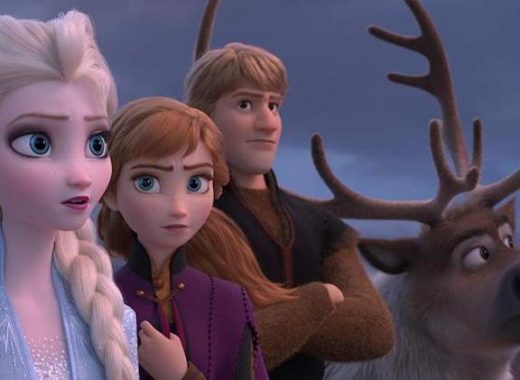