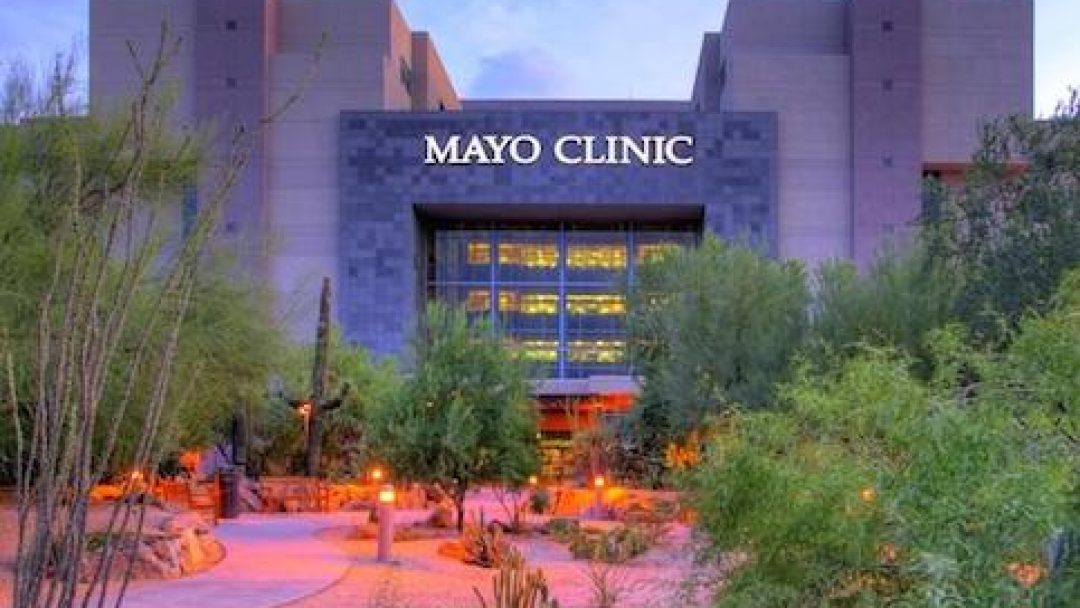 The US News and World Report ranked the nation’s top hospitals, with a total of 50 hospitals ranked among 16 different specialties. Among these rankings, several Mayo Clinic hospitals received honors. In Phoenix, the Mayo Clinic was rated number one overall in Arizona. They also were named on the national honor roll, tied for 11th in top hospitals, an improvement from last year’s ranking of number 20. Included in this honor, the hospital earned national recognition across several different specialties. It was rated in the top 10 three different times, in gastroenterology and GI surgery, pulmonology, and geriatrics. It was rated as one of the best adult hospitals in the country.

Also, notable, the Mayo Clinic in Rochester, Minnesota was ranked number one in the entire country. Other hospitals in the area were also ranked, among them, the Banner University Medical Center Tucson in Arizona was nationally ranked, earning honors and recognition in three specialties. In addition, Phoenix Children’s Hospital was ranked and was the only children’s hospital in the state of Arizona to be recognized. This recognition of Phoenix area hospitals is drawing considerable attention due to the breakdown of rankings and honors, as well as recognition received.

The report also provides a breakdown of area hospitals by metropolitan area, and in the Valley, three of the top five hospitals were ranked. These rankings were all released this past Tuesday, August 14th, and is noted as being the nation’s report on 2018-2019 best hospitals. 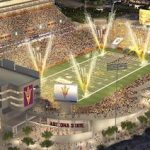 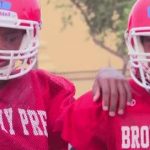 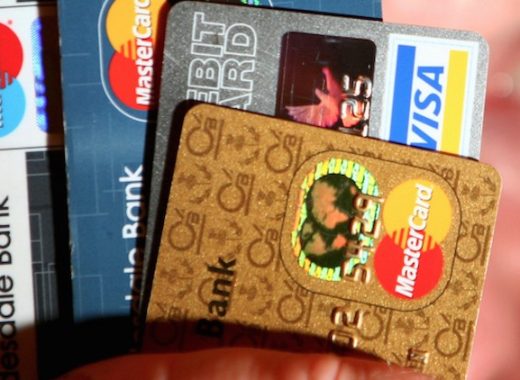 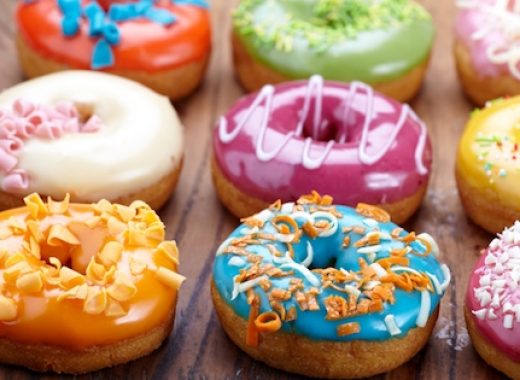 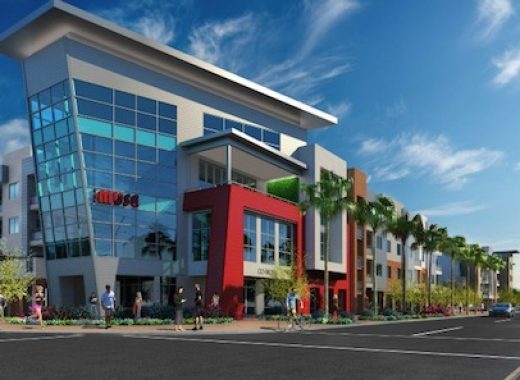