The Maricopa County Attorney’s Office will not file charges after investigating allegations that the husband of a state legislator sent explicit photos of the lawmaker to a lobbyist, who believed the couple was trying to solicit her for sex.

The records also show the lobbyist told investigators with the county attorney the images she received were unsolicited and unwanted and that she believed the two were taking advantage of their positions of power.

While many of the details of this episode did not become public until earlier this year, a 2018 report on sexual harassment at the Legislature vaguely addressed the lobbyist’s allegations. The report said Ugenti-Rita maintained she did not know her husband had shared the photos and state Rep. Anthony Kern, R-Glendale, had asked the county attorney’s office to investigate.

Kern raised questions about whether the incident involved violations of Arizona’s law against what is known as revenge pornography — intentionally sharing a sexual photo or video of another person without permission and with the intent to harm, harass or intimidate.

While the lobbyist and her boyfriend at the time both spoke to investigators, files from the county attorney’s office said a lawyer for Ugenti-Rita, R-Scottsdale, told investigators she “wants this issue to end” and would not participate in the investigation.

In June, the county attorney’s office decided not to prosecute Townsend, writing that there was “no reasonable likelihood of conviction,” a common explanation used by the office.

The decision came as Ugenti-Rita sought the Republican nomination for a sixth term in the Legislature. Ugenti-Rita’s challenger in the primary, Alexander Kolodin, seized on the scandal and attacked her over the lobbyist’s allegations.

The lawmaker won 60% of the vote, nonetheless.

While prosecutors made their decision in June, the county attorney’s office released records of its investigation and determination that prosecutors would not seek charges on Aug. 5, the day after the primary election.

The office said that politics was not a consideration in the timing of the release of the documents.

The files included a redacted copy of the lobbyist’s interview with investigators.

The lobbyist said she went drinking with Ugenti-Rita one night in 2016 and awoke the next morning to find Townsend had sent her a nude photo of the lawmaker.

The next month, Townsend sent a sexually explicit photo and a message to the effect of “she wants you to be with us,” the lobbyist recounted. He later sent the same image using a different photo filter.

The lobbyist said she replied to Townsend, indicating she was not interested in a sexual encounter with the couple. She said she did not mention the messages to Ugenti-Rita and instead tried to maintain a friendly relationship with the lawmaker.

But the lobbyist said interactions with Ugenti-Rita made her uncomfortable and led her to believe the lawmaker knew about the photos.

The lobbyist was questioned as part of the Legislature’s 2018 investigation of sexual harassment.

Ugenti-Rita later confronted her at a conference and called her a liar, according to depositions filed in court earlier this year as part of an ongoing lawsuit and counter-lawsuit involving the lawmaker and Don Shooter, the state legislator ousted by the House after Ugenti-Rita and others accused him of sexual harassment and other inappropriate behavior.

The leader of the Senate Democrats said the allegations about Ugenti-Rita in the newly public depositions appeared to violate the chamber’s sexual harassment policy and warranted further investigation. Senate Republicans disagreed. 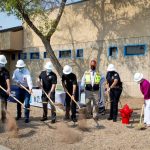 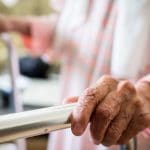 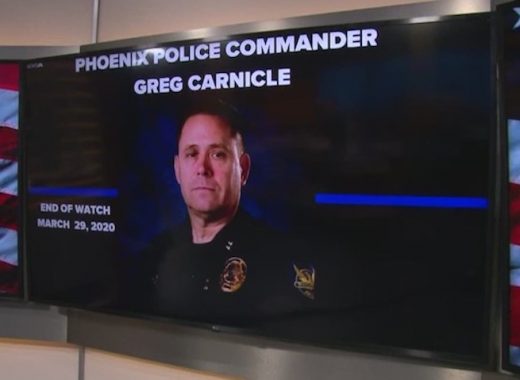 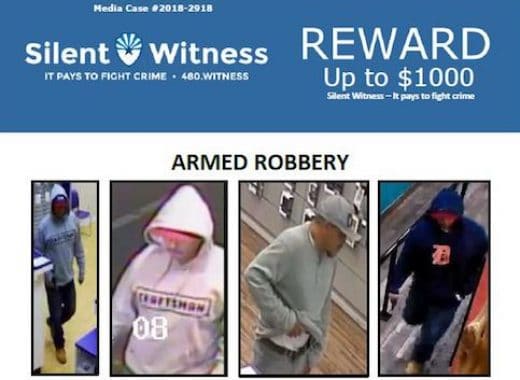 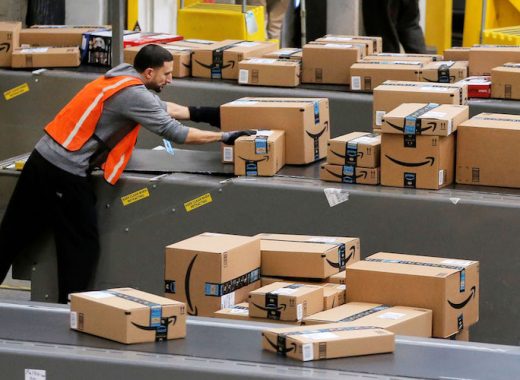 Can You Contract COVID-19 from Delivery Packages?