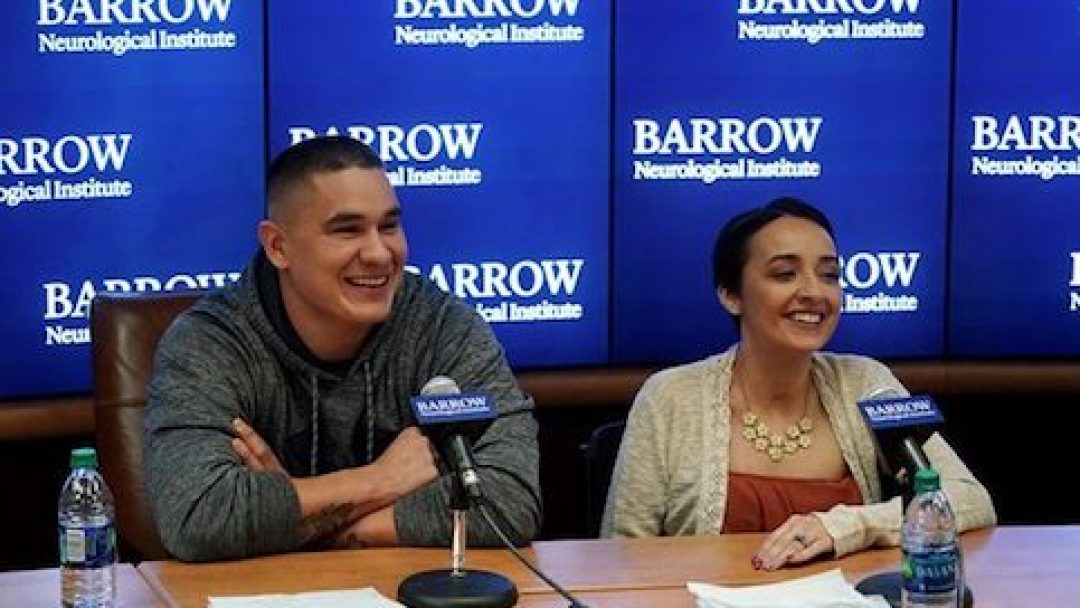 Several people injured in the horrific mass shooting that transpired during the Route 91 Harvest Festival on Oct. 1, 2017, will be bringing a suit against the hotel where the gunman launched his assault.

Jovanna Calazdillas, a Phoenix-area woman, is one of the listed plaintiffs—she was shot in the head during the infamous carnage that left 58 people dead.

Plaintiffs filed a negligence suit in Clark County, Nevada, Courthouse on Feb. 16, 2018—that filing was amended on June 4.

Mandalay Bay Hotel, and its parent company MGM Resorts, were sued by hundreds of people in California on similar grounds, however several of those cases were dismissed.

Calazdillas was in the hospital for months, and at one point was expected not to recover. Her husband set up a GoFundMe to help defray the medical costs—that account is still active. 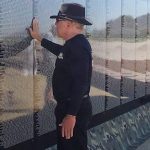 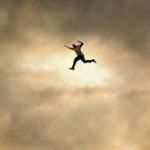 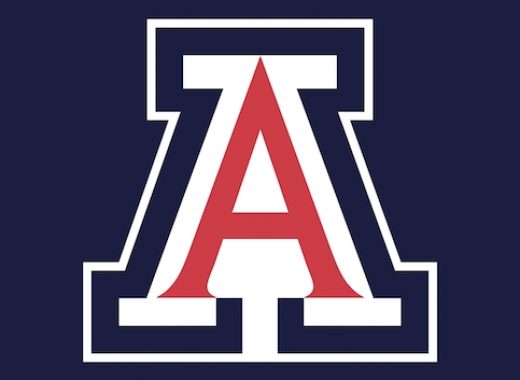 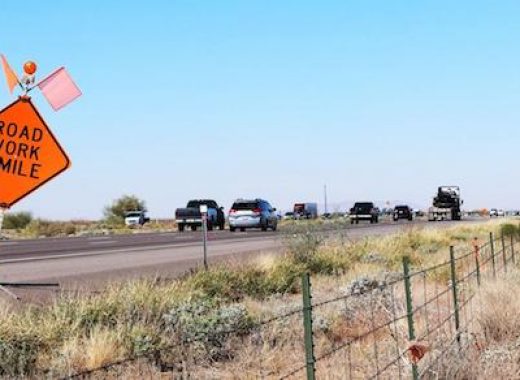 Expansion Process Begins On I-10 Between Phoenix, Casa Grande