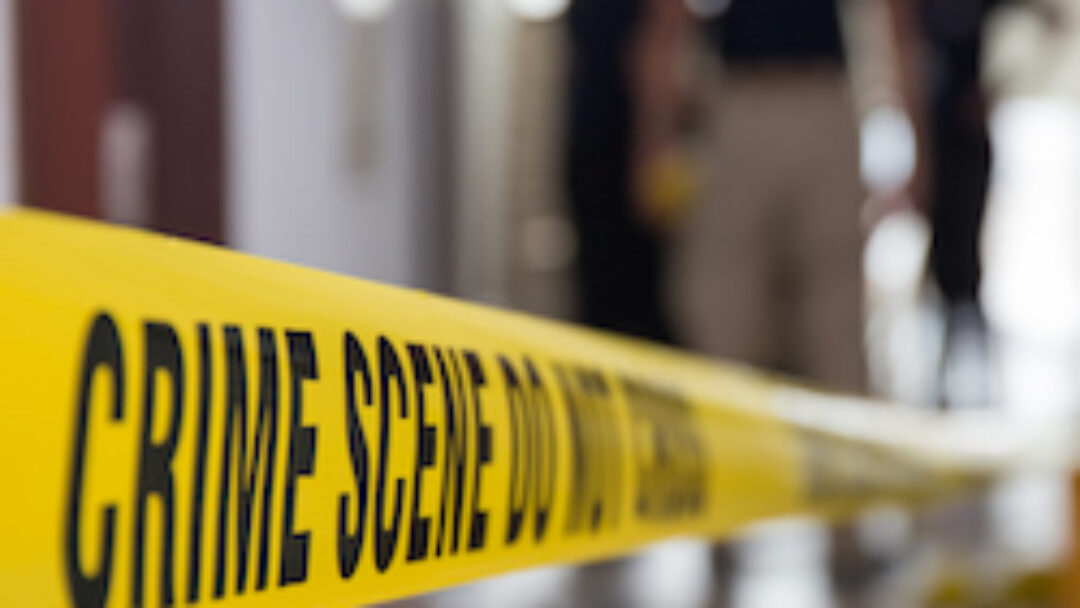 Man Charged in Killing His Roommate, Burning Body In Attempt To Cover Up Crime

A Phoenix man has been arrested and is accused of violently killing his roommate inside their west Phoenix apartment.

Around 3 p.m. on April 2, Phoenix Police, officers and firefighters were called to a scene near 51st Avenue and 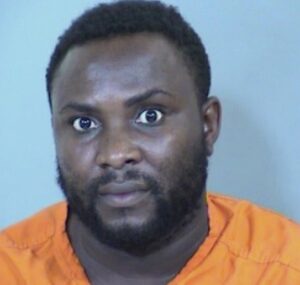 Encanto Boulevard. Upon arriving, police discovered an active fire and 32-year-old Ishmael Williams was attempting to put it out.

Once the fire was extinguished, a 33-year-old man was found inside with obvious signs of trauma. He has not been identified.

According to the court document, the victim had a large cut to his neck and had been set on fire.

During the investigation, Williams, the victim’s roommate, informed police that he and his roommate had been arguing about rent and how dirty the apartment was. Williams reported that he went to his bedroom and shut his door. Allegedly, fifteen minutes later, Williams said he heard a loud noise coming from his roommate’s bedroom and tried to open the door, but it was locked.

The court document detailed that Ishmael forced entry into the bedroom and saw the victim, his roommate, standing inside the room engulfed in flames.

Williams said he ran outside and called for help before going to the kitchen and filling up a bucket of water, in which he reportedly poured on his roommate to douse the flames.

Ismael informed investigators that he did not touch the victim, however blood was discovered on his hands, legs and feet. The court documents detail that blood spatter was found on a pair of basketball shorts Ishmael was wearing.

Police found a bloody butcher knife and a gas can in the victim’s bedroom.

Evidence at the scene and interviews conducted by detectives let to the arrest of Mr. Williams. Williams has denied cutting his roommate or starting the fire. He was booked into jail and is accused of homicide, with his bond set at $1 million bond. 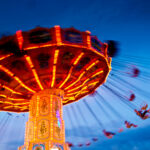 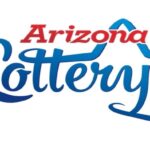 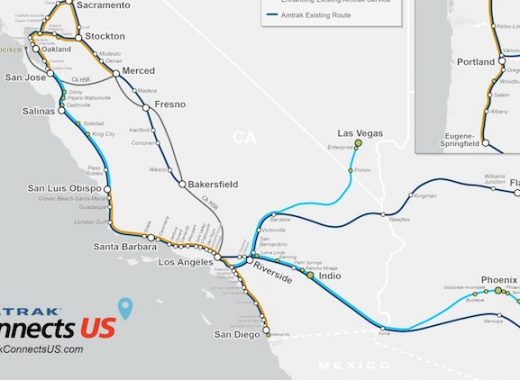 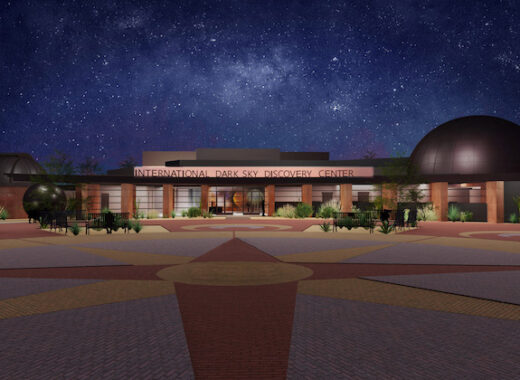 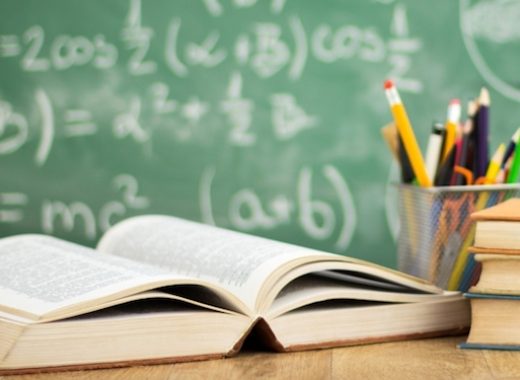