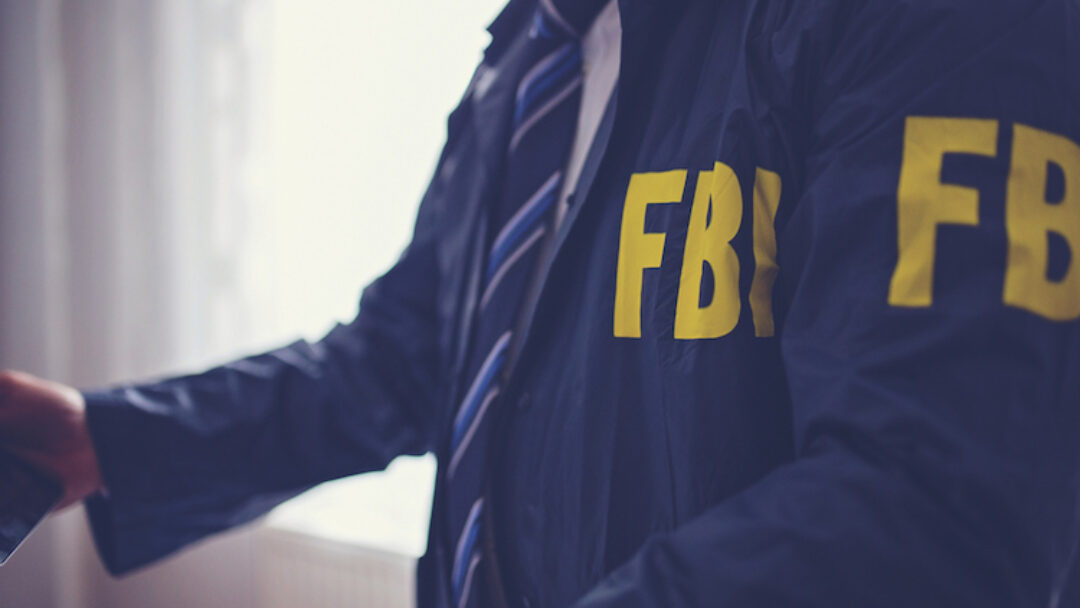 In this case, Taylor allegedly showed a handgun and pointed it at the bank teller while demanding money which is described as a “take down” robbery.

No one was physically injured in the robbery.

A New Zip Code is Being Added In Tempe 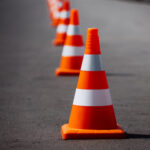 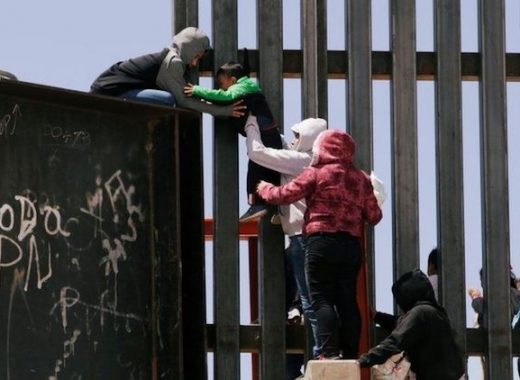