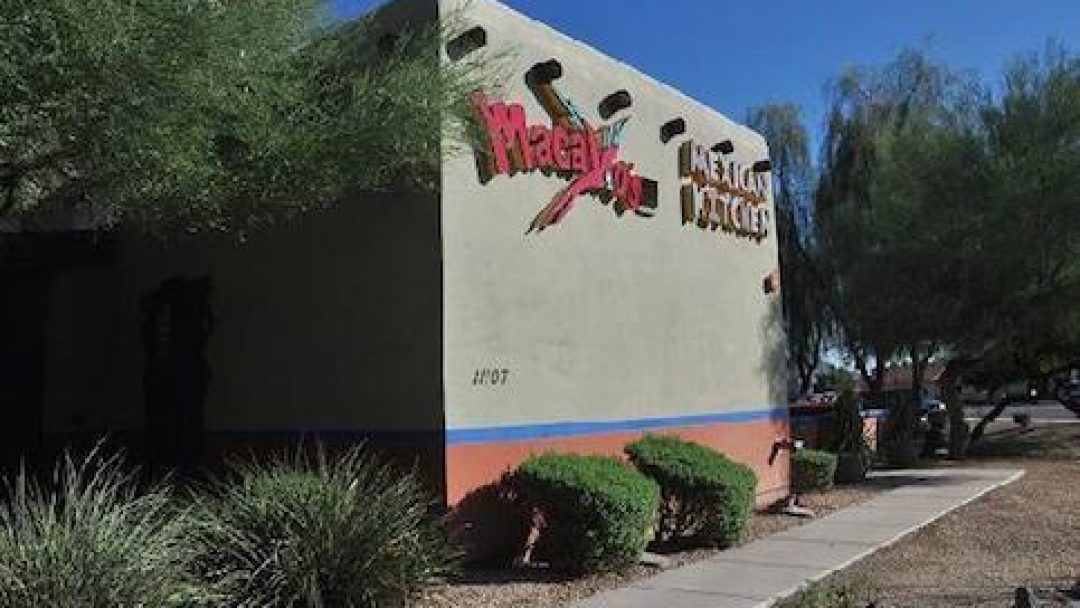 Ashley Negron, Macayo’s head of marketing, recently revealed that the Scottsdale location will close on Saturday, August 19th. Due to the fact that the restaurant franchise is native to Arizona, Ashley Negron revealed that her team regarded closing the location as a “tough decision”.

On top of these changes, the Macayo’s team is attempting to rebrand their restaurant to an ever-changing culture. The team intends to reinvest in the Woody’s location, which was built in 1946 and named after the founder himself, Woody Johnson.

Macayos To Realign Itself With Founders Original Vision

Last year, Macayo’s closed a 20,000 square foot restaurant, which was one of their largest locations. Macayo’s is seeking to re-establish its roots as a restaurant in Woody Johnson’s original vision. Part of this plan involves more smaller, yet effective, locations.

The original Macayo’s was close to establishing operations in an old auto-repair shop. Macayo’s plans to keep this historic tradition alive through potential auto-shop restaurant designs. The restaurant has utilized the talents of several artists to develop various automotive dining themes, which they may use as blueprints for later locations. Among Macayo’s 10 locations scattered throughout the Valley, the franchises “test kitchen” will now move to the original Woody’s Macayo’s. 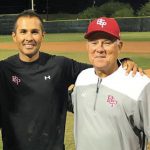 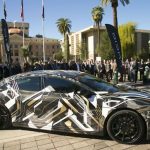 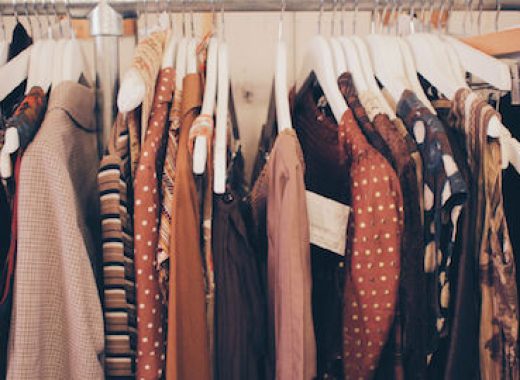 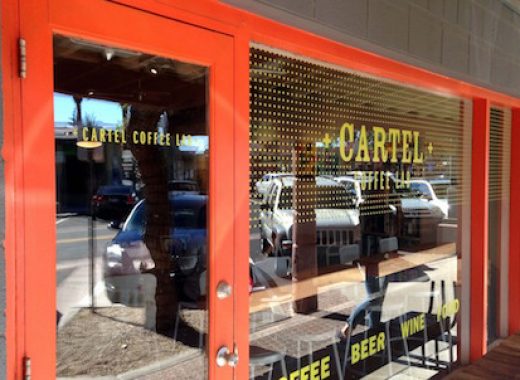