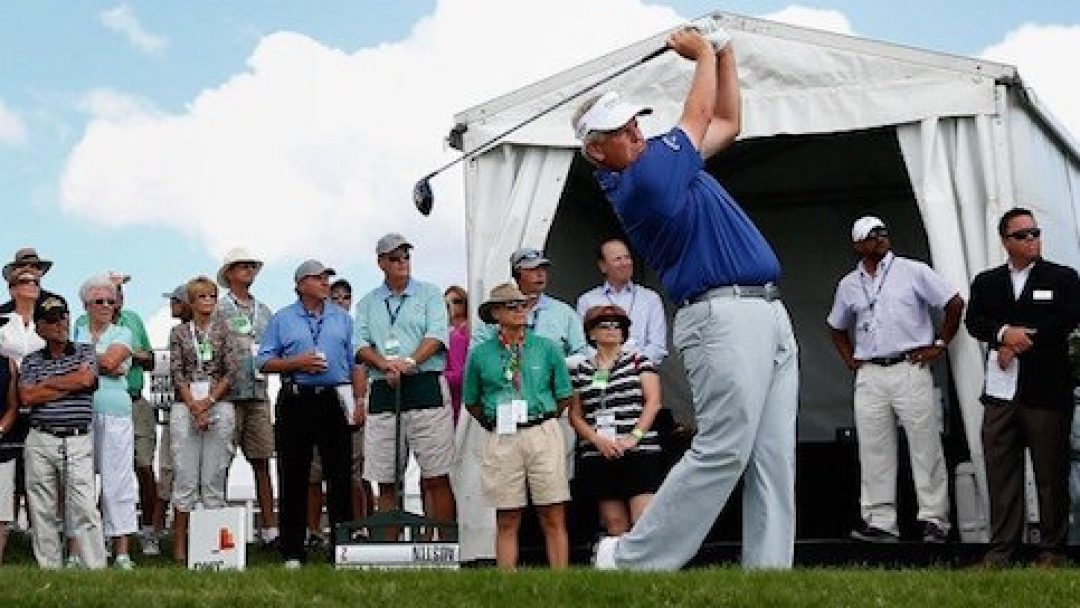 The JTBC Founders Cup connected with the Ladies Professional Golf Association (LPGA) are partnering with the Waste Management Phoenix Open and the Charles Schwab Cup Championship to bring together a ticket promotion called “Go Green Go.”

At the cost of fifty dollars for each tournament attended, an individual can buy a single day pass. What a great opportunity to see the best golfers in the world, all present in the great state of Arizona. This pass can be purchased for the three events: JTBC Founders Cup, Charles Schwab Cup Championship, and the Waste Management Phoenix Open. A limited ticket amount will be sold to customers interested in seeing golf at the highest level.

At these events, there will be golfers present such as Hideki Matsuyama, Stacy Lewis, and Billy Andrade. Each of the golfers have been former winners of these tournaments.

Scott Wood, the JTBC Founders Cup Tournament Director spoke to this promotion: “We are thrilled to announce the launch of our one-of-a-kind ticket promotion offering all three of these world-class tournaments at one price. This is a great opportunity for Valley golf fans to enjoy these tournaments for a great value.”

The tournament schedule is as follows:

The Charles Schwab Cup Championship, played at the Desert Mountain Club in Scottsdale, will begin on Friday, November 11th and go until Sunday, November 13th, 2016.

The Waste Management Phoenix Open, which takes place at the Tournament Players Club (TPC) of Scottsdale, will begin on Monday, January 30th and go until Sunday, February 5th, 2017.

Lastly, the JTBC Founders Cup, located at the Wildfire Golf Club in Phoenix which was designed by Nick Faldo and the late Arnold Palmer, will take place on Tuesday, March 14th and continue until Sunday, March 19th, 2017.

Do not miss out on this opportunity of a lifetime! 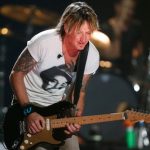 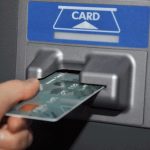 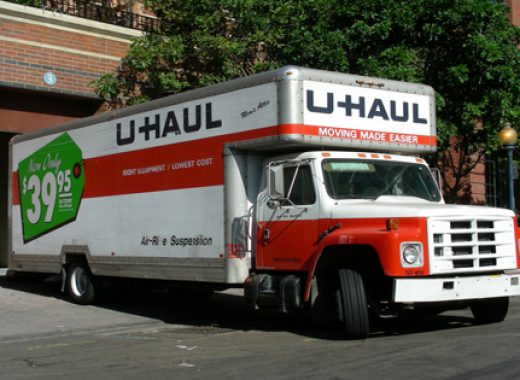 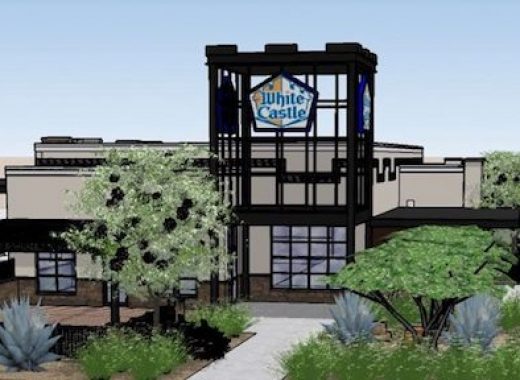 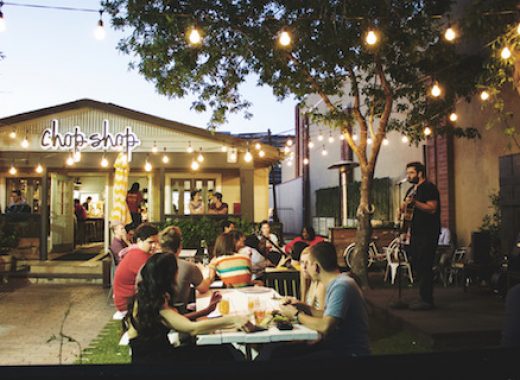 Original ChopShop will open 4 new locations in the Phoenix area