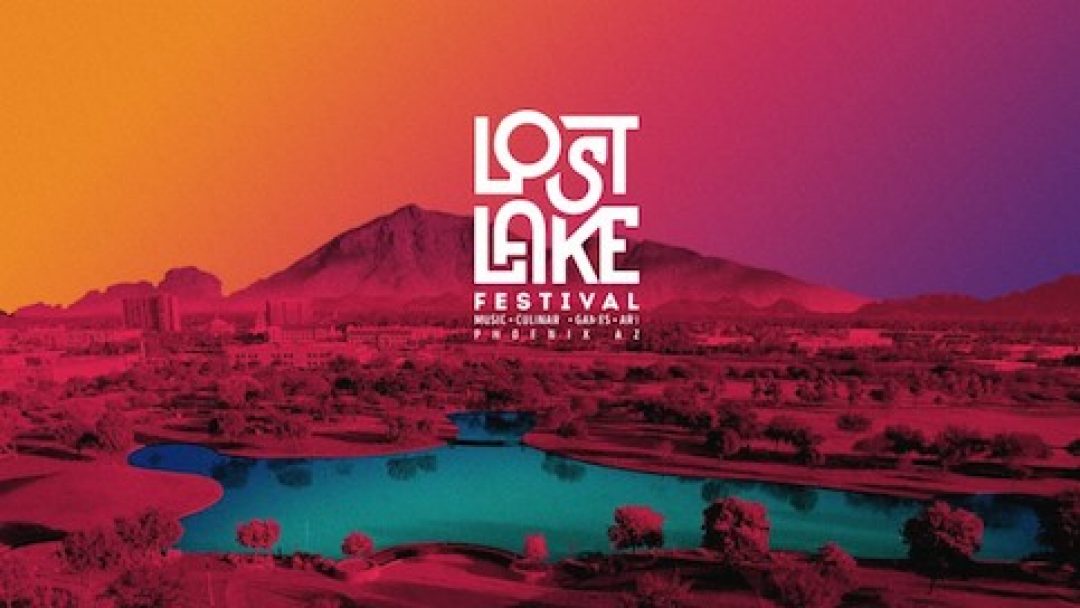 Lost Lake music festival in Phoenix, will be seeing the advent of new interactive gaming activities this year. The festival itself is considered to be one Phoenix’s first. Walter Productions, a Phoenix-based company which has worked within the Bonnaroo and Burning Man events, will be putting together the interactive gaming experience.

Immersing Gamers Into A Blown Up Gaming Universe

The gaming event itself is being referred to as “The Lost Playground”. The folks behind Walter Production’s creative development team, are excited to bring something new to the Lost Lake music festival. Part of the goal of The Lost Playground will be to immerse gamers into the familiar worlds of nostalgic games of the past.

The experience will feature several unique attractions. Some of which will include: oversized pool tables spanning 50+ feet, LED powered table tennis matches, enormous twister competitions powered by rave like lighting, and more. There will also be games such as “Colossal Croquet” where players will have to find new means to chase balls into the hoop. Other games will include giant versions of Jenga, Foosball, and enormous Bocce Ball competitions.

The Walter Productions team is designing each game to reflect certain famous aspects of the Lost Lake music festival. There is no doubt that it will be a spectacle unto itself, and at the same time provide real fun for festival-goers. People who have been to Lost Lake in the past, will find something new in The Lost Playground. Gamers, of course, are sure to enjoy the event. This years attraction will be putting nothing short of a big spin on traditional gaming.

Those interested in the event can purchase tickets which are currently available. It will take place from October 20th-22nd, at Steele Indian School Park. 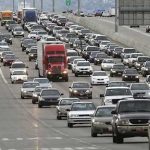 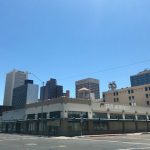 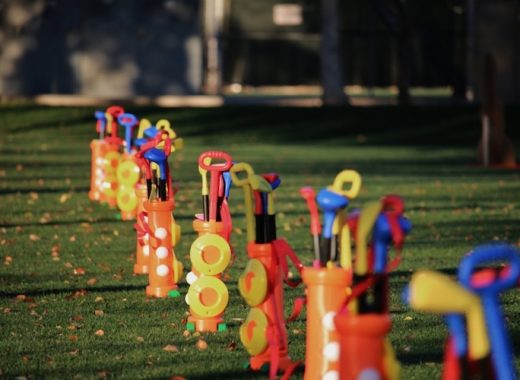 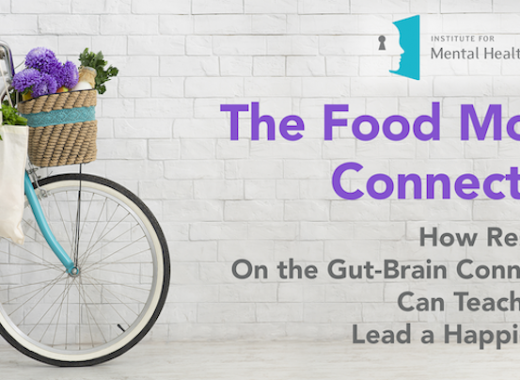 Free Webinar: Navigating the Pandemic:  How Research on the Gut-Brain Connection Can Teach Us to Lead a Happier Life 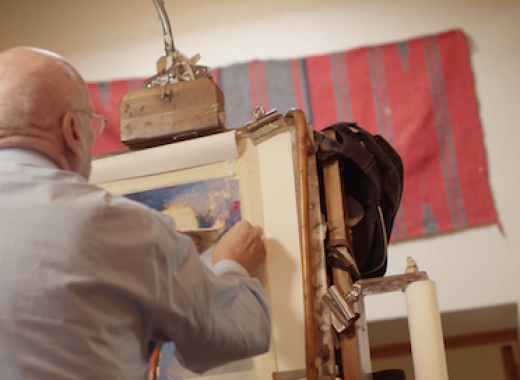