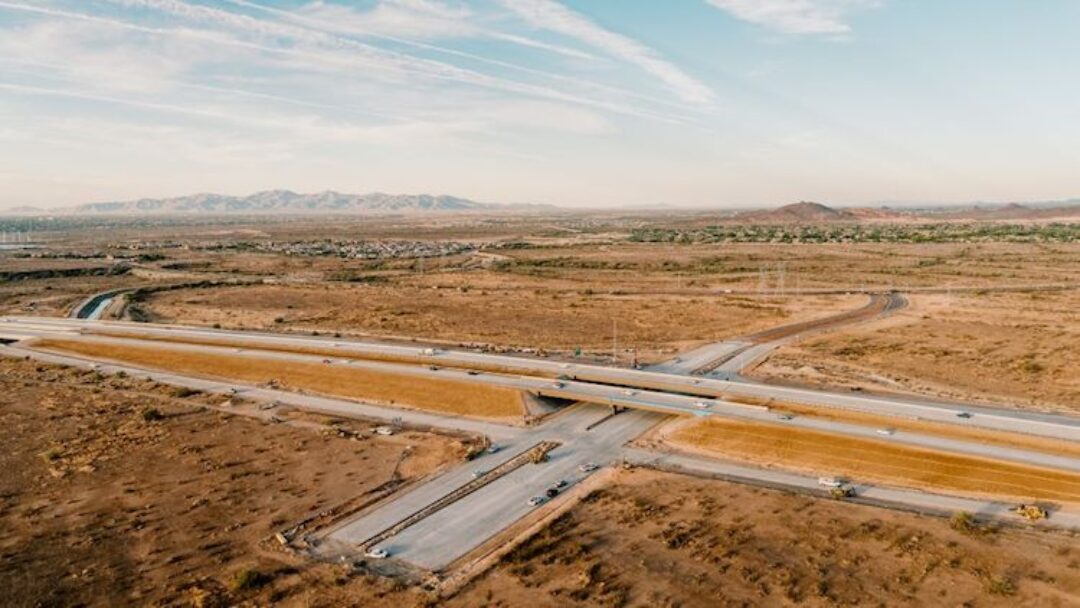 A project to widen and make other improvements along Loop 303 in north Peoria was recently completed today, according to the Arizona Department of Transportation.

Loop 303 has been widened from two to three lanes in each direction between Happy Valley and Lake Pleasant parkways as part of a $20.3 million project that started in Dec. 2020.

ADOT’s Loop 303 project included today’s opening of the new Jomax Parkway interchange, which coincided with the city of Peoria’s completion of a separate project to construct a section of Jomax Parkway between Vistancia Boulevard and the freeway.

Construction of entrance and exit ramps as part of the Jomax Parkway interchange combined with Peoria’s new roadway provides drivers with another convenient option for traveling between Loop 303 and Vistancia Boulevard.

In addition to improving traffic capacity with the new lanes along the 6 mile stretch of Loop 303, crews on ADOT’s project constructed freeway bridges that drivers now use to travel over the Beardsley Canal and the Jomax Parkway interchange. Prior to the new bridges, drivers in those areas were traveling on interim sections of roadway to the outside of the freeway’s corridor.

The Loop 303 project was funded via the Maricopa Association of Governments’ Regional Transportation Plan. Projects in the plan are funded in part by Prop 400, a dedicated sales tax approved by Maricopa County voters in 2004. 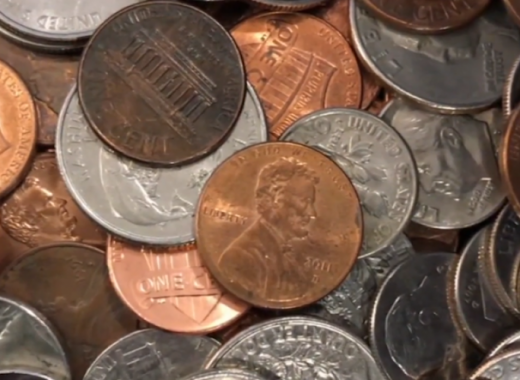 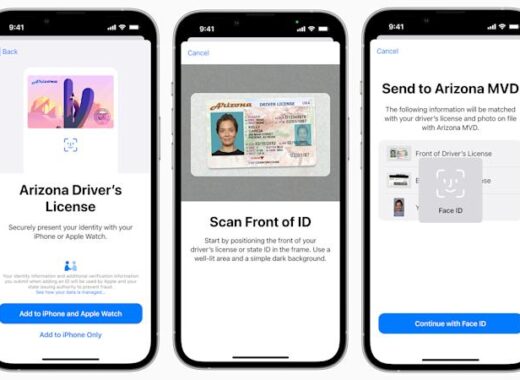 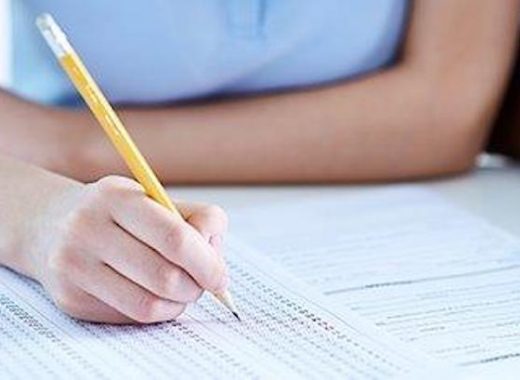