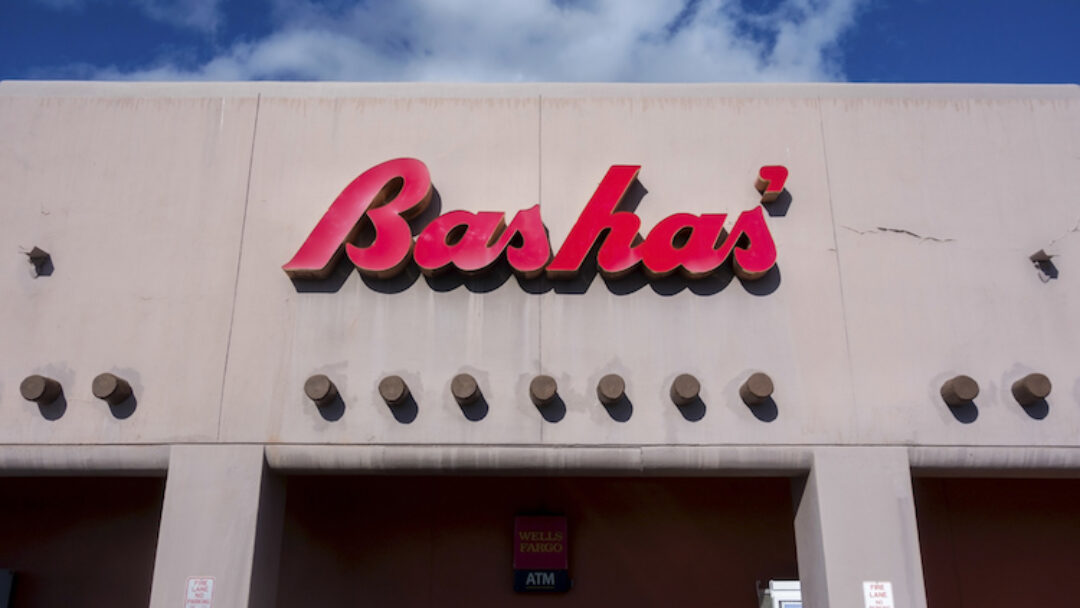 Chances are if you live in Arizona, you have been a frequent shopper at one of the grocery store chains created. 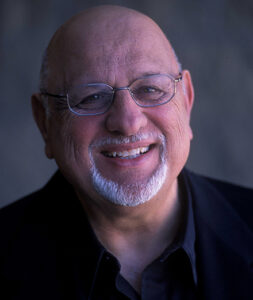 The late Eddie Basha Jr. was recently inducted into The Shelby Report’s Food Industry Hall of Fame. This induction comes at a celebratory time in the company’s history as they celebrate 90 years of service to our Arizona communities.

The Food Industry Hall of Fame was established to recognize men and women across the U.S. food industry who have provided leadership and created innovation in their careers.

An Arizona native, born in 1937, Eddie Basha Jr. helped carry on the family legacy of operating Bashas’ Supermarkets across the state of Arizona, all while continuing to grow the company with the acquisition of Food City and AJ’s Fine Foods.

Basha Jr. died in 2013 at the age of 75, but his legacy and spirit continue to live on with his family and his company.

Bashas’ began back in 1932 when brothers Ike and Eddie Basha, Sr. opened the first Bashas’ grocery store. Growing from one location in Chandler to now over 100 statewide, they have been proud to be called Arizona’s Hometown Grocer. The Basha family name lives on and can be seen from street names to high school and elementary school names, showing just how engrained this company is in Arizona.

When Eddie Basha Sr. died, Eddie Jr. took over the company, which had 16 stores at the time. Eddie Sr., who was considered “very entrepreneurial,” after his death, the bank called all notes due, telling Eddie Jr. that his father was overextended and they did not have any confidence in him.

A friend of the Basha family, Adolph Weinberg, went with Eddie Jr. to the bank and co-signed all of the notes, giving him an opportunity to succeed and continue the family legacy. Eddie Jr. persevered through all of the business issues and the company started to grow.

In the mid-1990’s, Eddie Jr. was approached by Noah Billings, who owned Food City.  He asked Eddie Jr. to buy his store, telling him, “Because I know you’ll treat my people right.” Many feel that if you knew Eddie Jr. you knew how true this statement was.

AJ’s Fine Foods came into the Bashas’ family business when they acquired the chain in 1993. Under Bashas’ ownership, AJ’s has positioned itself as Arizona’s upscale gourmet and specialty grocery chain with each store located in affluent neighborhoods.

Besides business and family, Eddie Basha Jr. had many additional passions.

Eddie Jr. attend Stanford University. When he returned from school, his great-aunt Zelma, who took care of him as he was growing up and who also instilled a love of art in him, suggested that he start collecting art as a hobby. Zelma and Eddie Jr. attended an art show in Laguna, California and it was his initial purchases of two small cowboy bronzes that grew his love for Western art and created what is one of Arizona’s treasured art galleries. The free, open to the public gallery, Eddie Basha Collection located in Chandler, is an incredible result of 40 years of collecting western art.

Eddie Jr.’s original bronzes are still in his original collection and can be viewed at Bashas’ art gallery. The museum features more than 3,000 pieces of art including oil paintings, watercolors, acrylics, pastel and charcoal drawings. Also showcased are bronze, wood and natural stone sculptures and wood-turned bowls, as well as basketry, pottery, kachinas and jewelry.

Besides art, another passion of  Eddie Jr.’s was education.

Together with his wife Nadine, they worked to bring to fruition a statewide initiative to raise money for early childhood education. With the help from Eddie and Nadine, First Things First was created in 2006, when voters passed a ballot initiative to fund the expansion of health and education programs for children ages birth to five. First Things First continues to help children across the state of Arizona get a good start to their education.

The recognition for Eddie Jr. all these years later is something his family feels would have been a very special accomplishment.

The Shelby Report found that the Bashas’ grocery chain bake their donuts from scratch in house, which is different from all their competitors. Their variety of donut offerings are all free of preservatives. In addition, Bashas’ bakers make all their cakes, breads and pastries in-store, which are all fresh.

The offerings continue over to the produce aisle. Bashas’ is pridefully that they are one of the only retailers in Arizona that will put organic up on the front page ad and a special highlight is that their produce is locally grown.

To read the full Hall of Fame and Anniversary section presented by The Shelby Report, click here. 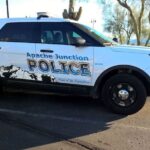 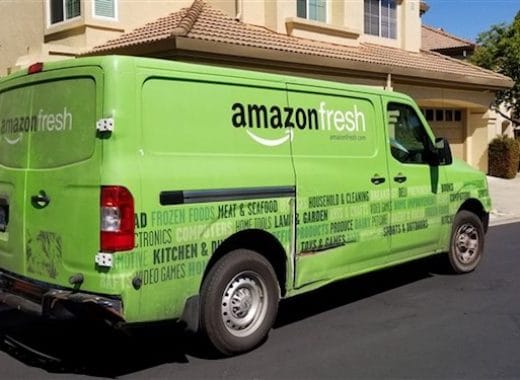 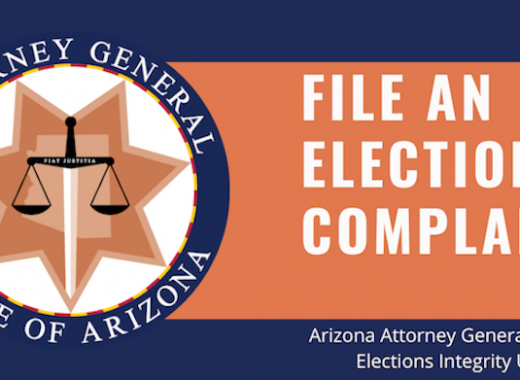 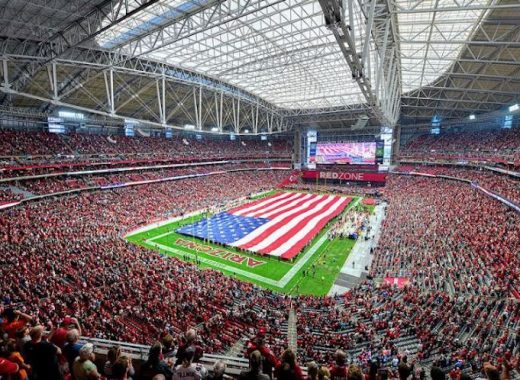 Arizona Cardinals Have Cancelled All Season Tickets Amid Pandemic