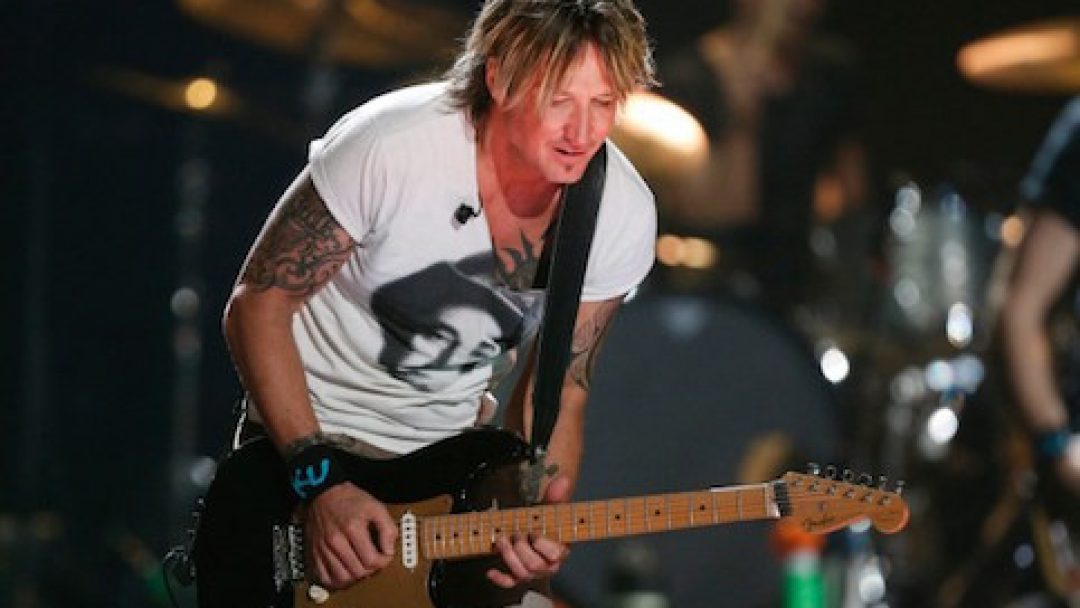 Country music superstar and American Idol judge, Keith Urban, is going to be lighting up the night in Phoenix. Keith Urban’s Ripcord World Tour 2016 is coming to the Talking Stick Resort Arena on October 22. The tour is in support of his eighth studio album of the same name, “Ripcord.”

Keith Urban has long dominated the music charts since he first burst on the country music scene in the late 1990s. His latest album, Ripcord, only further proved why he’s one of the top country artists. The album’s single, “John Cougar, John Deere, John 3:16” pushed Keith Urban further ahead as the artist with the most consecutive top ten songs on Billboard’s Country Airplay Chart.

The immense success of Ripcord is not a surprise to those who’ve been a long time fan of the four time Grammy Award winner. Keith Urban has received a long list of recognitions throughout his career. This includes the Country Music Award for Male Vocalist of the Year – an award he has won three times. In November 2015, an exhibition opened at the Country Music Hall of Fame and Museum. The exhibit, titled “Keith Urban So Far,” was a showcase of the singer’s long line of career accomplishments.

Keith Urban announced his Ripcord World Tour in January 2016, and began touring a few months later in June. The tour has already made it’s way across much of the United States, with a few stops in Canada. After wrapping up his final North American dates at the end of November, Keith Urban will be taking the tour back to his native home in New Zealand and Australia.

The Ripcord World Tour stop in Phoenix will feature two opening acts. Alongside Keith Urban will be Brett Eldredge and special guest, Maren Morris. Brett Eldredge will be playing music from his sophomore album, Illinois. The album debuted at number one on the Billboard Country Albums Chart. Maren Morris is still fairly new to the country music scene. However, her stellar vocals and songwriting have already put her on the map. Maren Morris’ self-titled EP reached 5.5 million streams only two weeks after its release. Together, the three acts have already brought a foot-stompin’ good time to audiences across the county. The tour stop in Phoenix is sure to be a crowd pleaser. 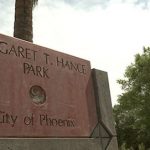 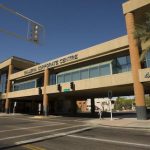 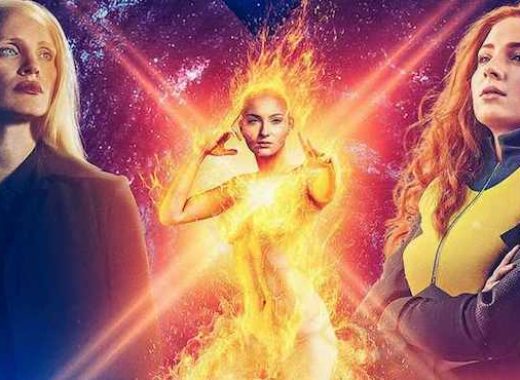 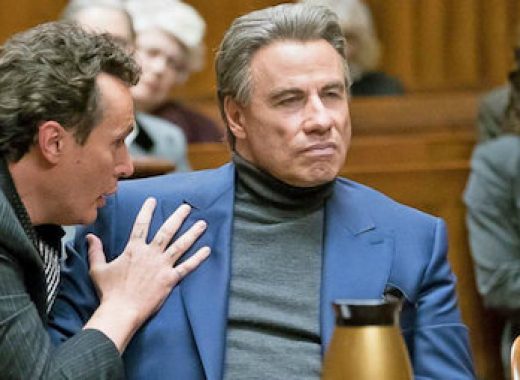 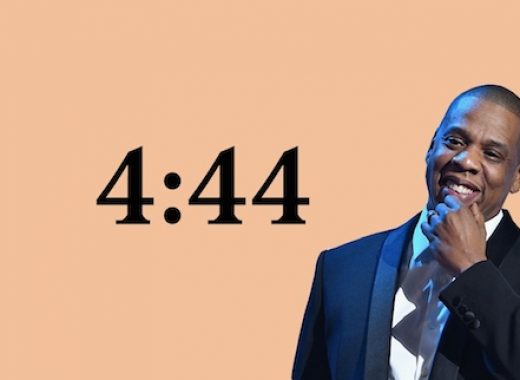