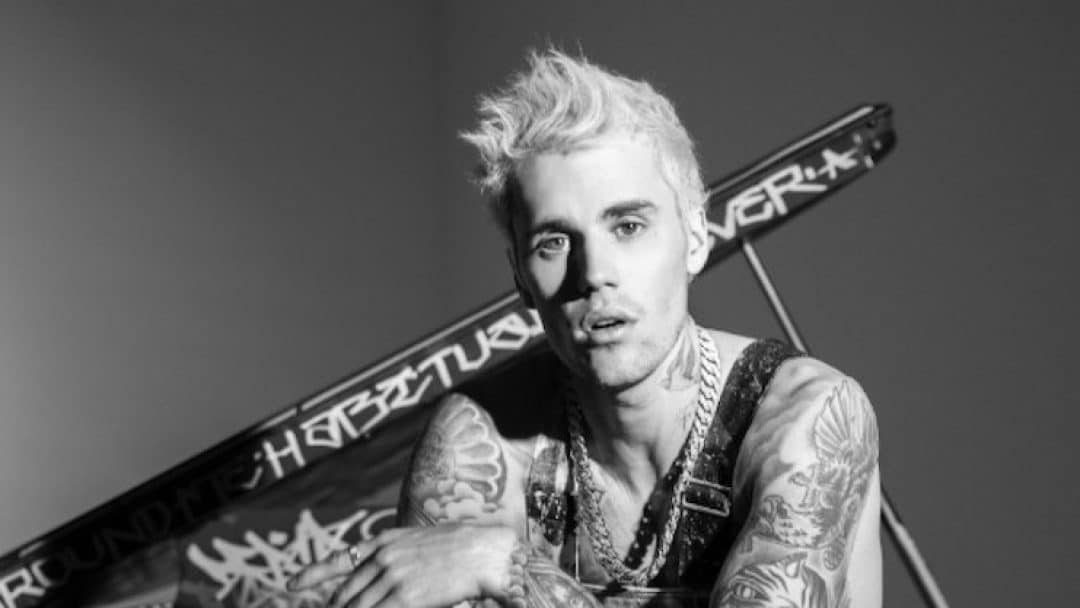 Justin Bieber Coming To Glendale On His New Tour Next Summer

Pop star Justin Bieber will perform at Glendale’s State Farm Stadium on June 5 as part of his 2020 tour, the singer announced Tuesday.

Ticket information for the show is not yet available but will be soon, according to Bieber’s official tour page.

Bieber hasn’t performed in the Valley since March of 2016.

The tour announcement marked the return to music for the 25-year-old, who took a break to work on his mental health.

Bieber also teased the release of a new single, “Yummy,” and a new album in his Christmas Eve announcement.

The Canadian singer will have 45 shows during the tour, which starts May 14 in Seattle and ends Sept. 26 in East Rutherford, New Jersey. 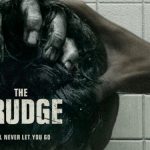 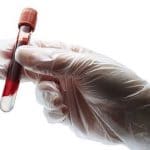 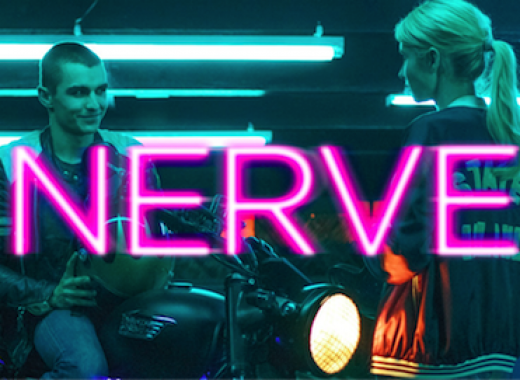 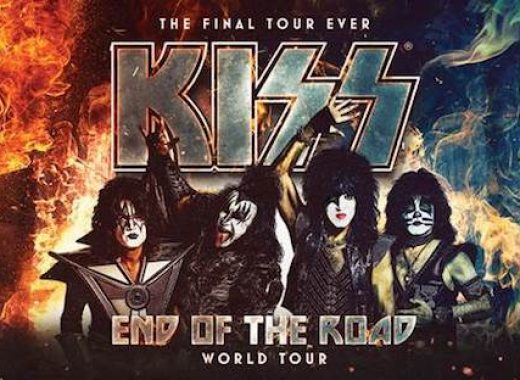