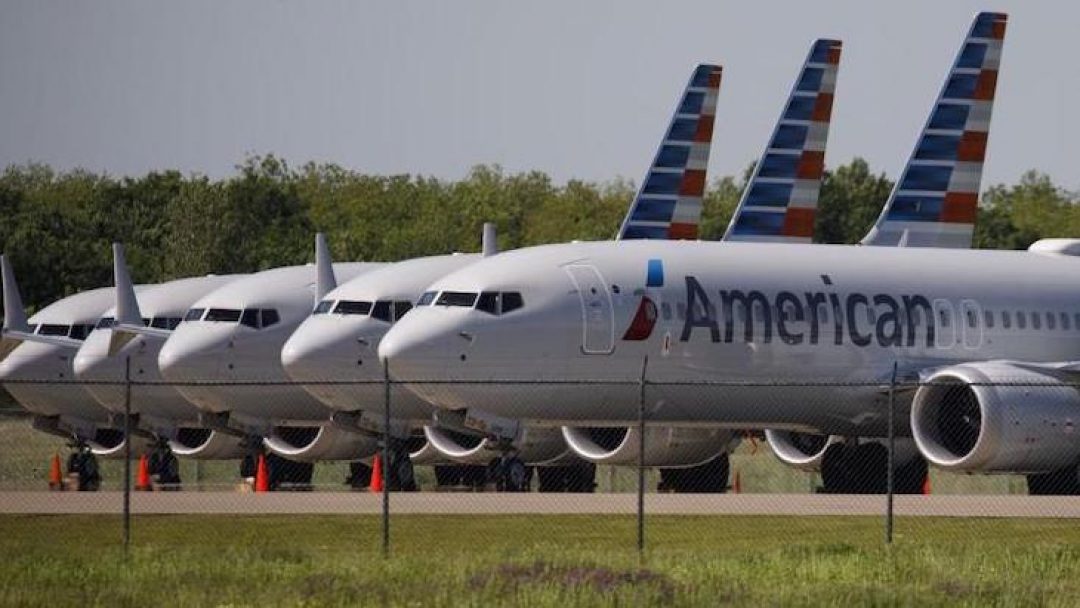 For travelers that will need to fly somewhere this summer, they’ll have to pay the price as several major airlines have increased their fares.

Southwest also raised the fares on multiple flights, most notably for corporate travelers.

Wall Street greeted the possibility of higher fares at a time when oil prices are generally falling, as a good sign for future profitability. The jumps could also indicate that demand from business and corporate travelers is holding up despite concerns about a slowing US economy, as well as the disruption caused by the grounding of Boeing’s 737 Max planes.

The news of higher fares appears to have caught investors by surprise, mainly because it’s been less than a month since the last industry-wide fare hike.

“We weren’t expecting another increase so soon,” Baker wrote in his report. He added that because fuel costs have been coming down as of late, “we were obsessing over domestic fares much less than usual given what we viewed as a low probability of further increases.” 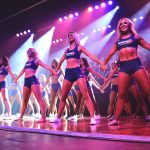 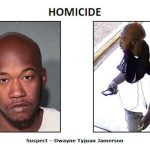 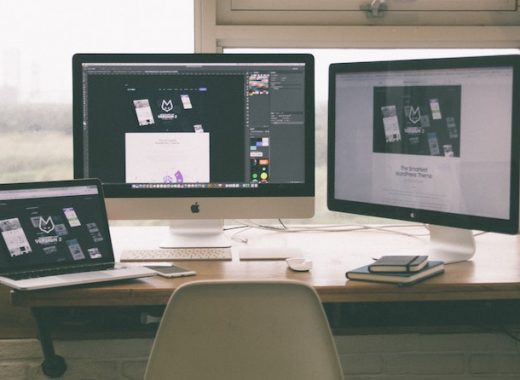 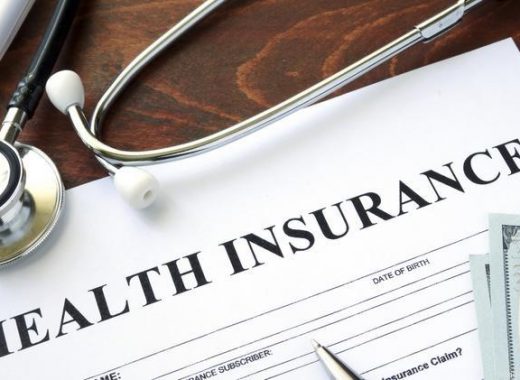 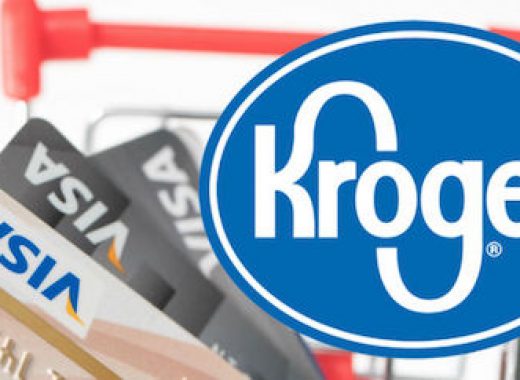