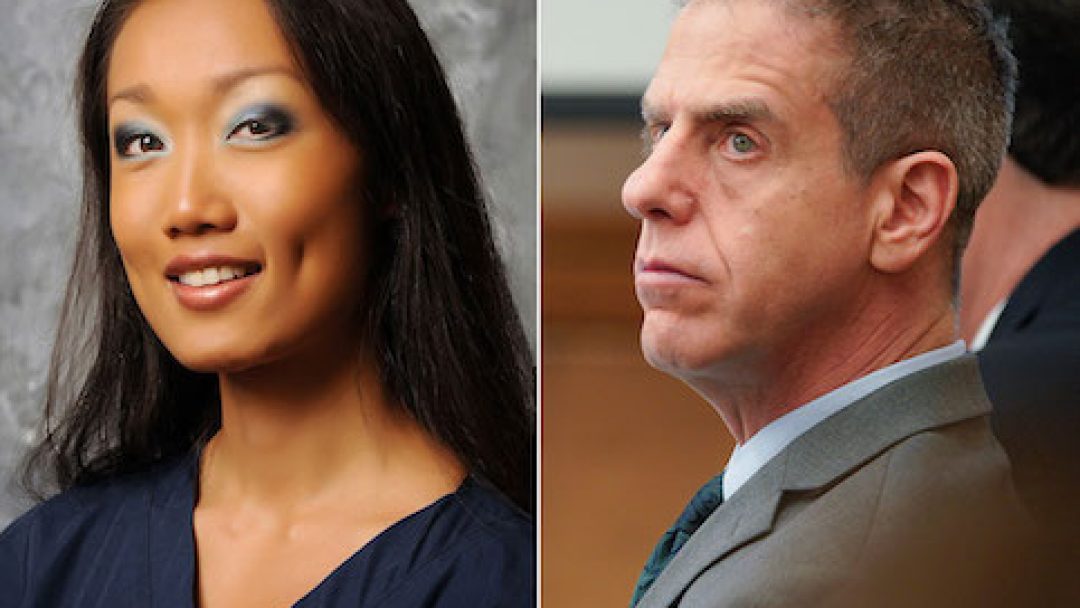 On Wednesday April 4, 2018 Adam Shacknai, the brother of Scottsdale CEO was found to be responsible for the 2011 hanging death of Rebecca Zahau.

In 2011, Zahau was found hanging from the balcony of a Coronado mansion with her feet and hands bound. The home belongs to Jonah Shacknai, the CEO of Medicis Pharmaceutical Corp. His brother of Adam Shacknai was staying with the family at the residence at the time. Less than two days prior, Jonah’s son fell at the home and died under the care of Rebecca Zahau.The incident was ruled as an accident.

Initially, Rebecca’s death was ruled as a suicide, however the Zahau family believes foul play was involved and filed a lawsuit against the Shacknais. Over the past 7 years, the Zahaus have been trying to prove that Adam Shacknai killed Rebecca, in the belief that she was responsible for the death of his nephew.

Jurors also believe that Adam Shacknai May have sexually assaulted Rebecca and tied her up prior to throwing her over the balcony in an attempt to stage her suicide. Now, The Zahau family wishes to see the case re-opened and investigated as a murder. The San Diego County Sheriff’s Department does not intend to re-opened the case at this time, however they are accepting leads and tips that may be helpful. 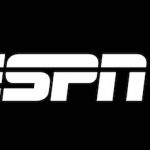 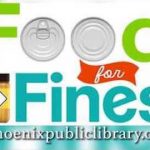 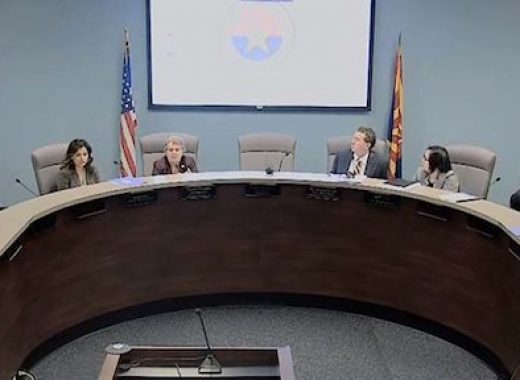 Revised Science And History Standards Passed By Arizona Board Of Education 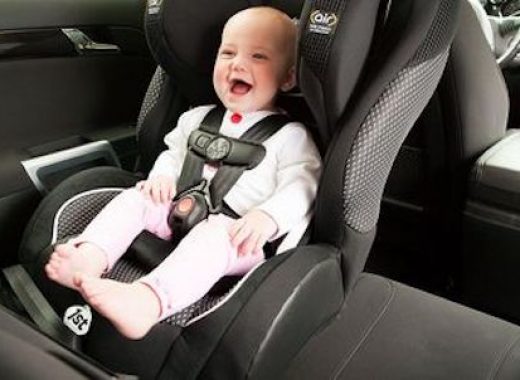 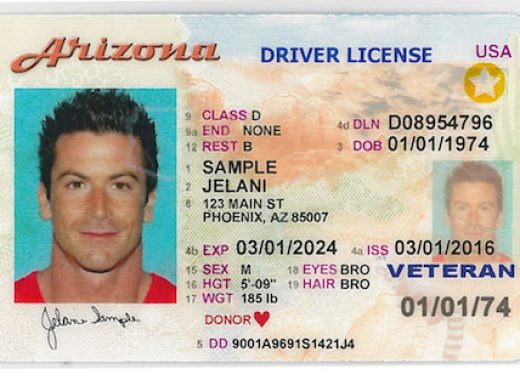