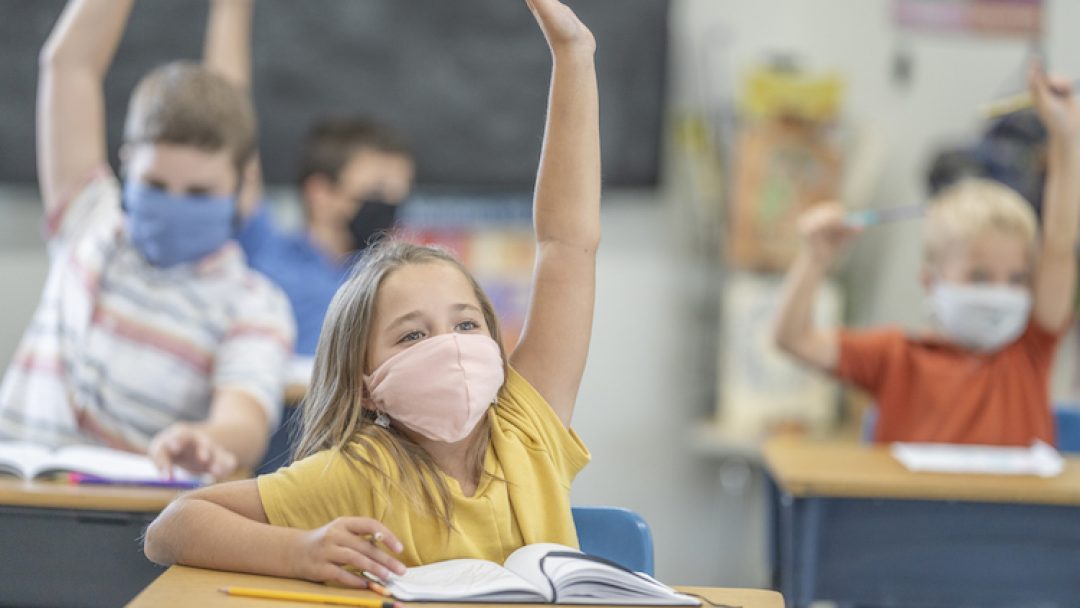 A judge is set to hear arguments Monday in a case seeking to overturn several new Arizona laws that restrict the power of local governments and school districts to impose COVID-19 restrictions such as mask mandates.

The coalition of educators, parents and children’s advocacy groups argue that the provisions were unconstitutionally added into unrelated budget bills.

The attorney representing Attorney General Mark Brnovich says how the Legislature writes measures and chooses the content are questions for lawmakers, not for the courts. 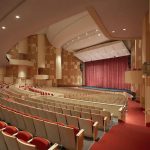 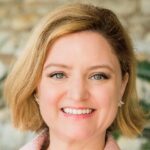 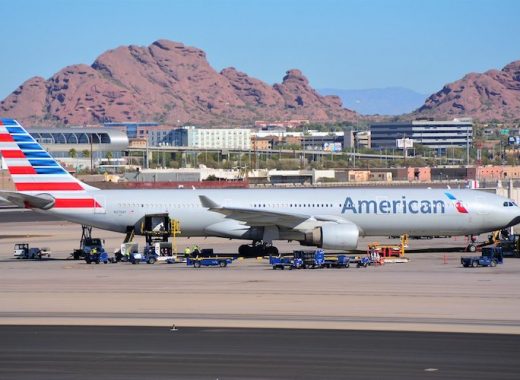 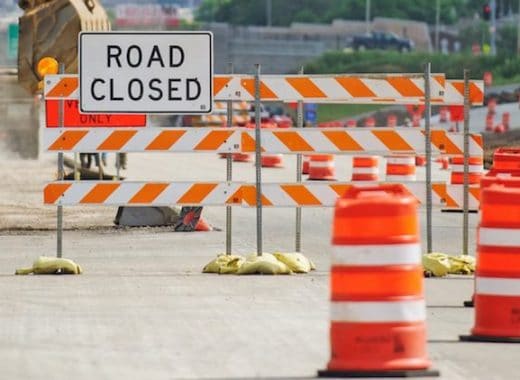 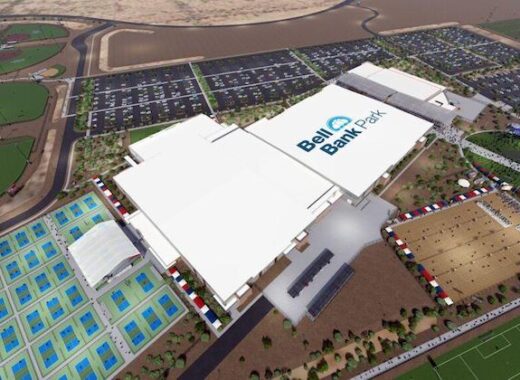