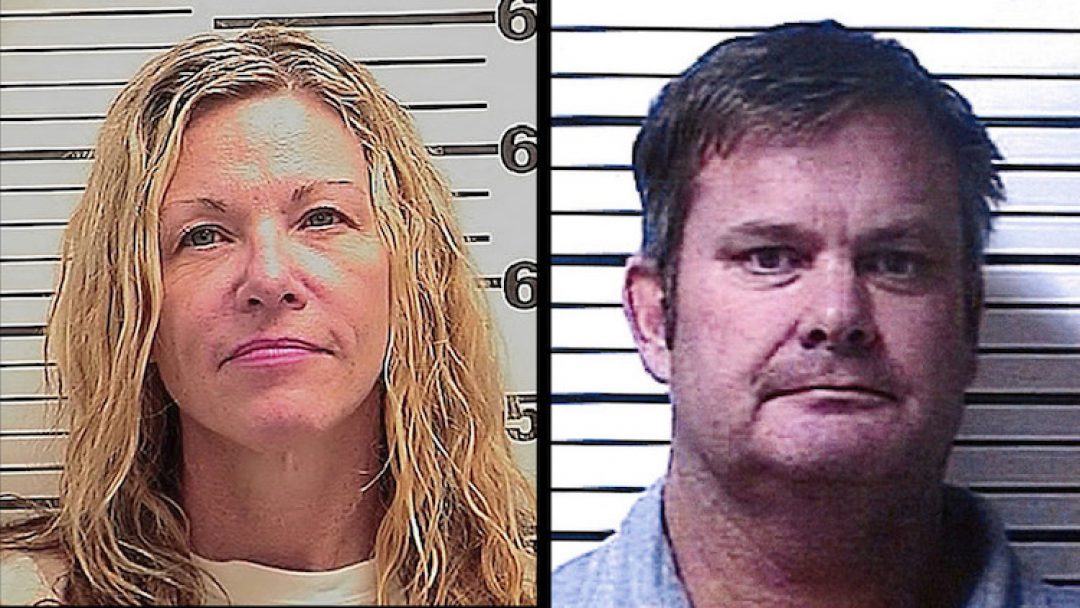 A judge has ruled Lori Vallow is competent to stand trial and court proceedings will  proceed in her murder case.

On Monday, the order from the Seventh Judicial District Court in Idaho stated Vallow was competent to stand trial. This order comes nearly 10 months after she was found unfit to stand trial and committed to a mental health facility to be treated to restore her mental competency.

Vallow will be transferred from the Idaho Department of Health and Welfare and released to the custody of the Fremont County Sheriff’s Office, where she will await her day in court. Her official arraignment will be on Tuesday, April 19.

Vallow’s Chad Daybell, is facing first-degree murder charges for the deaths of Lori’s two children JJ Vallow and Tylee Ryan. The children’s bodies were found on Daybell’s property in June 2020. 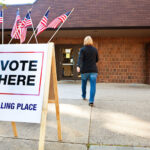 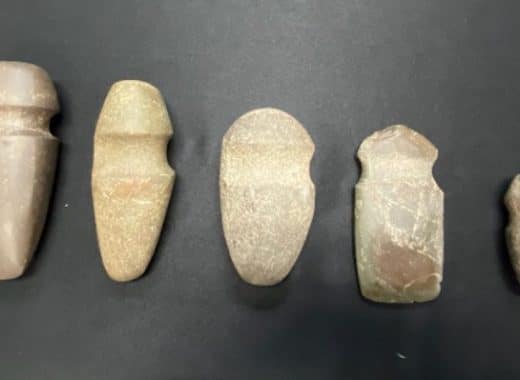 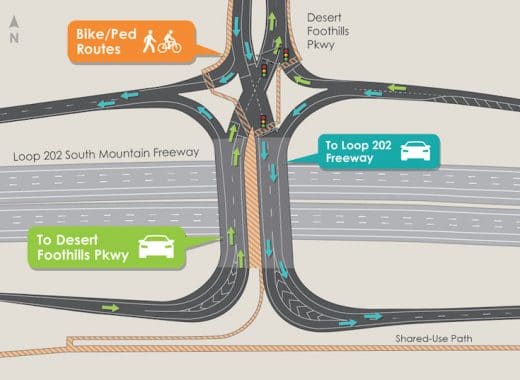 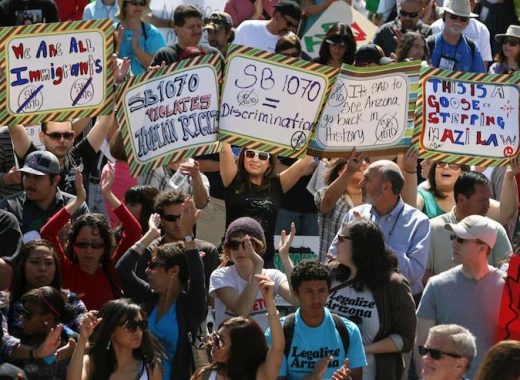