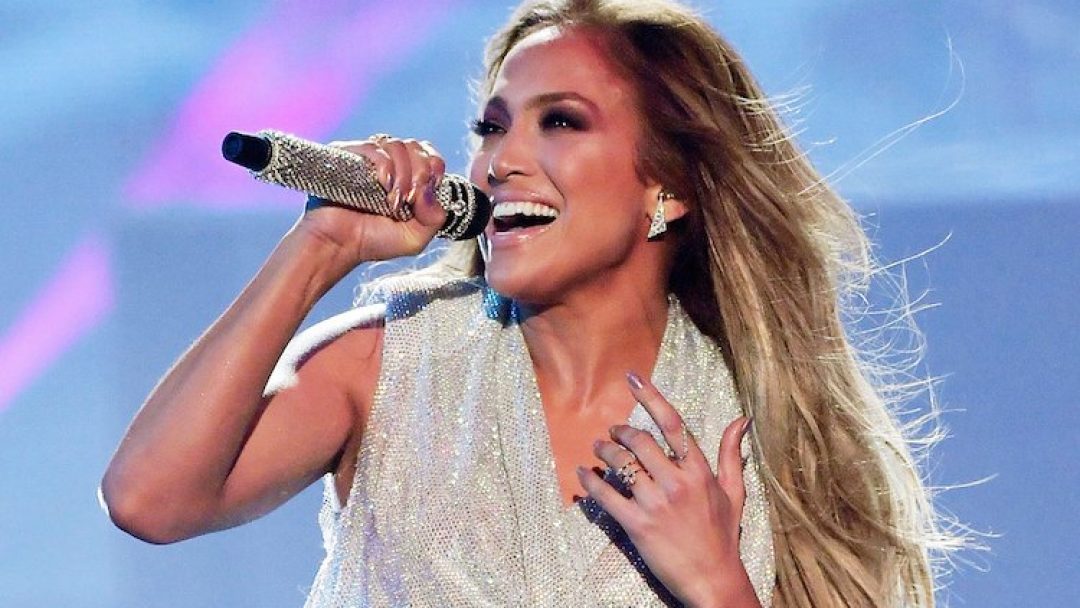 American singer, actress, dancer and producer Jennifer Lopez announced recently that her It’s My Party tour will start in Phoenix on June 7 at Talking Stick Resort Arena. The 24-date tour will be a celebration of the performer’s 50th birthday.

Lopez began her career as a backup dancer in 1991. She would eventually become a Fly Girl dancer on the television program In Living Color before dancing for American recording artist Janet Jackson.

She started acting shortly after starring in movies such as Money Train and Selena, before focusing on her career as a professional singer. She has received several prestigious awards throughout the years including the World Icon Award, Billboard Icon Award and even a star on the Hollywood Walk of Fame. Lopez has sold more than 80 million records worldwide.

Lopez released the following statement via her Twitter account: “This summer we are partying all across the United States. RT if you’re going to party with me for the “IT’S MY PARTY” TOUR!!!!”

The singer plans to perform in 24 cities in the U.S. and Canada, including stops in Puerto Rico, Toronto and Montreal. The tour will culminate with a July 26 stop in Miami. According to Live Nation, her last tour sold over 1 million tickets and brought in over $1.4 billion in box office receipts. More details regarding ticket sales are expected to be available soon. 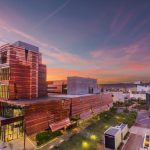 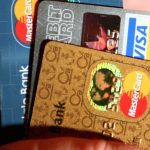 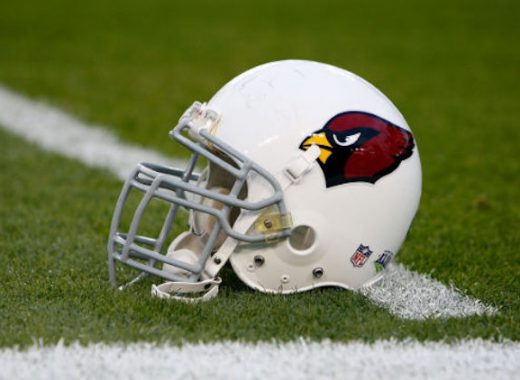 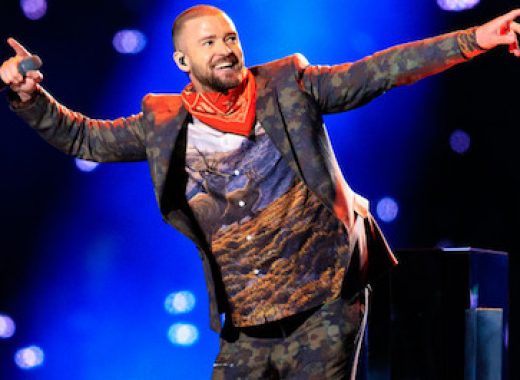 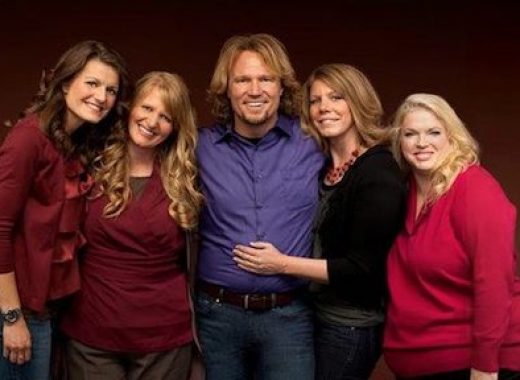