Music fans are ready for more opportunities to hear great live music and their hopes have been answered with the Inaugural Zona Music Festival that is set to hit downtown Phoenix.

Margaret T. Hance Park will be transformed for two days for a new music festival that will feature a huge lineup of great indie pop, and rock rock bands.

The inaugural Zona Music Festival will be held Dec. 3-4 and is set with a long lineup of 39 acts that includes local favorites such as Playboy Manbaby and Phoenix Afrobeat Orchestra. Some additional top bands who will be performing are Portugal, Bleachers, Beach House, The Man, Tegan and Sara, and Japanese Breakfast.

General admission and VIP weekend passes will go on sale Friday at 10 a.m.  Single-day tickets will be available for sale at a later date.

The set performance has not yet been released, but below is the current Here’s full lineup. 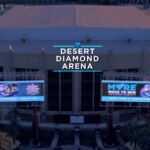 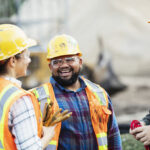 US Department of Labor Announces $3.4M in Grants to Expand Job Opportunities For Women In Non Traditional Occupations 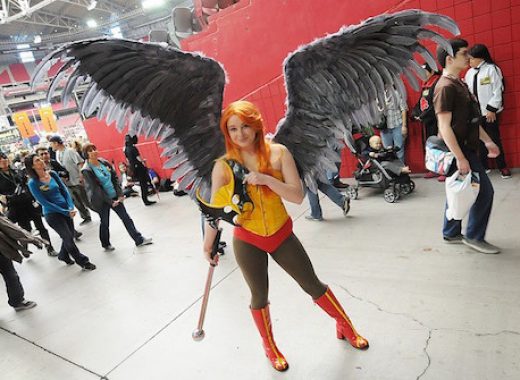 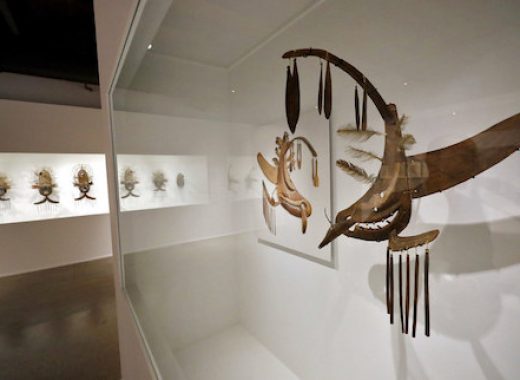 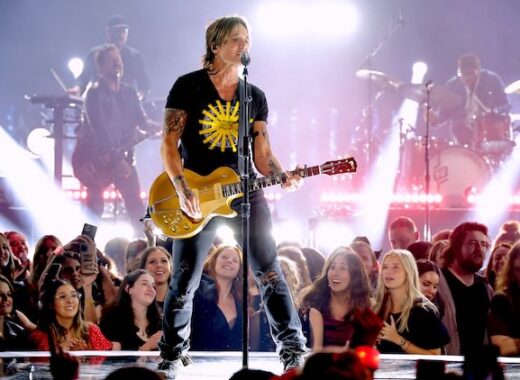