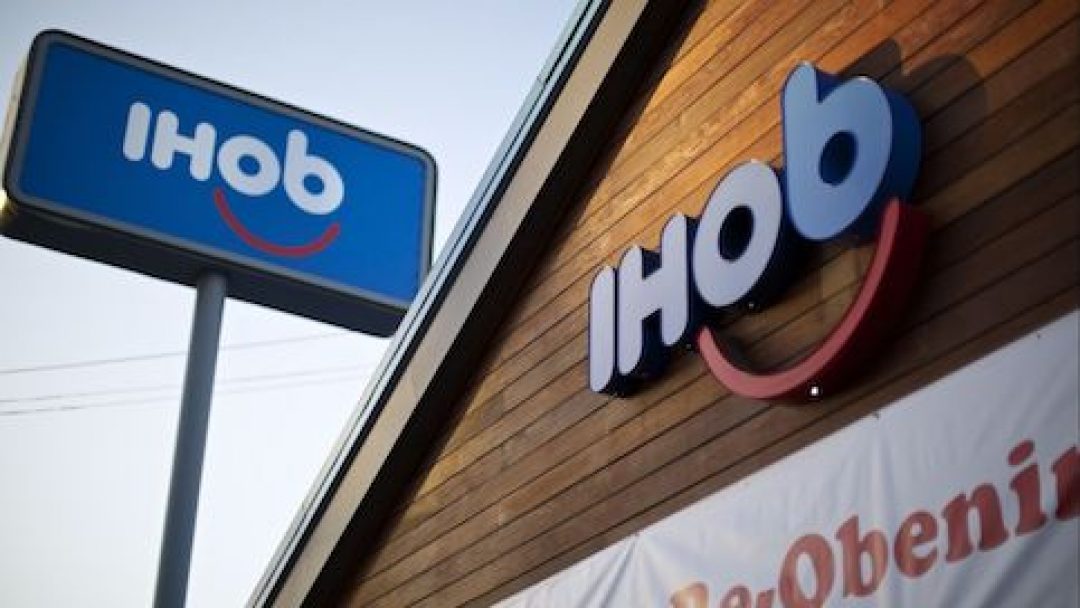 IHOP’s popularity has been declining over the last few years. Diet trends and a decreasing interest in pancakes have left the chain reelings. In search of a boost to its brand, IHOP did something interesting and bold: it changed its name to IHOb.

But IHOP didn’t just flip the “P” upside down, it flip its declining brand awareness upside down. After the name change people starting talking about IHOb all over social media. Not all comments were praising the move. In fact, many people commented, posted, or tweeted that the move was stupid or mocked the move through memes. But, they were talking about it, and IHOb was trending; something that hadn’t happened for IHOP or IHOb in years. The strategy paid off and IHOb has seen a marked increase in mentions and visits since initiating the name change.

But what does the “b” stand for? Burgers. IHOP noticed that pancakes were on the decline while burger were becoming more popular. IHOP has had burgers on its menu since the 1950s, but they were never the focus. Now, IHOP looks to revitalize itself with a new name and a new focus. 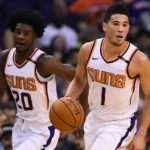 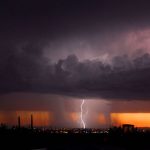 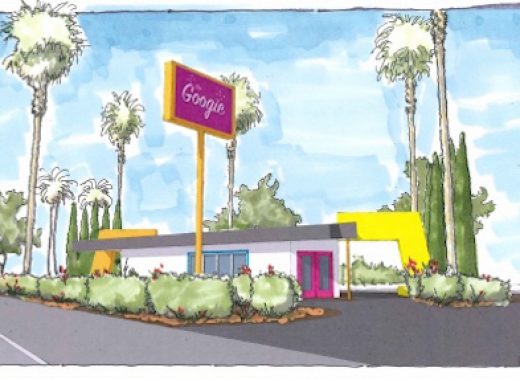 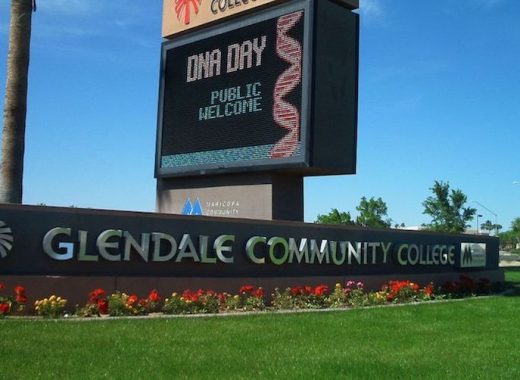 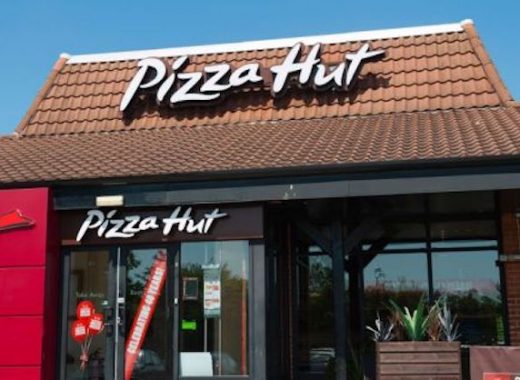