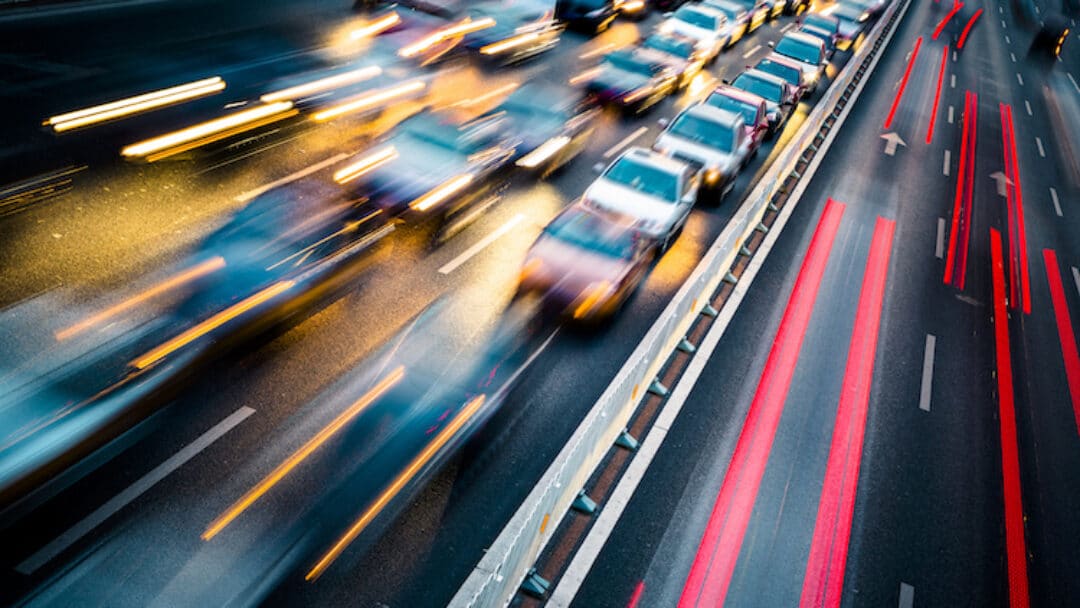 There’s good news for drivers who use Interstate 17 south of downtown Phoenix. Crews working on the Arizona Department of Transportation’s project to reconstruct the I-17 bridge over Central Avenue have opened the freeway to 3 lanes in both directions, lifting lane restrictions that have been in place since last year.

The $13.5 million project is scheduled for completion this fall. The new freeway bridge, reconstructed in stages, is wider to accommodate regional plans for additional lanes along I-17 when future funding is available. Construction started in May 2020.

I-17 had been narrowed to two lanes in each direction to allow for a work zone in areas between Seventh Street and Seventh Avenue.

Additional closures and temporary lane restrictions will be needed in the coming month for paving and other project work, including installation of new lighting.

The project is funded in part by Proposition 400, a dedicated sales tax approved by Maricopa County voters in 2004. Additional information is available at azdot.gov/I17CentralBridge. 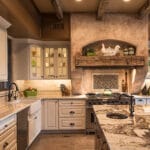 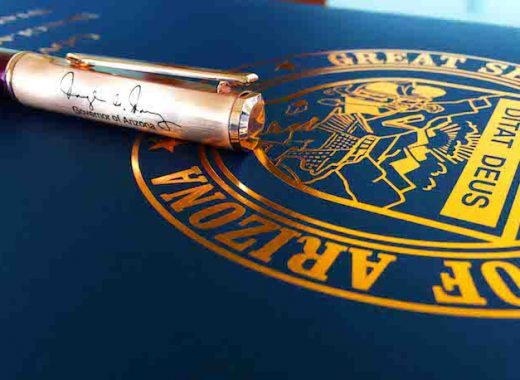 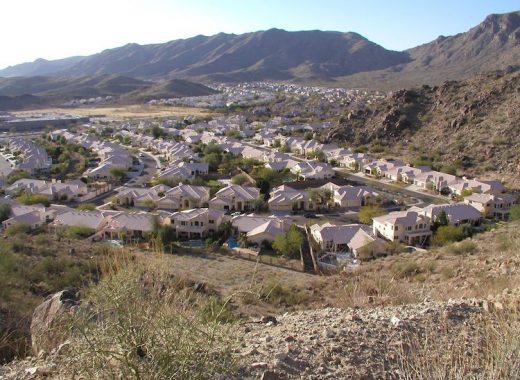