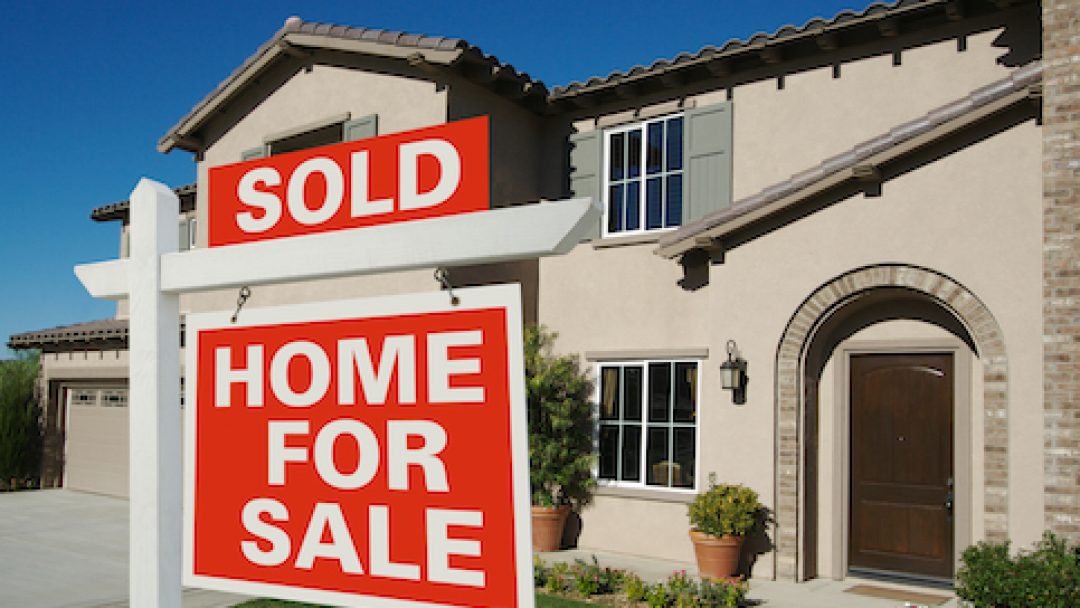 Home prices increased more in Phoenix in the past year than in any other major U.S. metro area, according to data released Tuesday.

The S&P CoreLogic Case-Shiller 20-city home price index showed the average Phoenix home price for August at 9.9% higher than it was a year earlier.

Nationally, the index showed a 5.2% increase, stronger than economists had expected despite economic fallout from the coronavirus pandemic. The year-over-year increase was 4.1% in July.

The index tracks residential real estate value for 20 major cities each month. The August 2020 report excluded Detroit because of delays in data, but the other 19 cities all saw year-over-year price increases.

Helped by rock-bottom mortgage rates, the U.S. housing market has been a source of strength as the U.S. economy climbs back from an April-June freefall caused by the pandemic and the measures taken to contain it.

“The supply of for-sale homes, already extremely tight, has only become more constrained in recent months, and historically low mortgage rates continue to encourage many buyers to enter the market,” Matthew Speakman, economist at the real estate firm Zillow, said in a research note.

“This heightened competition for the few homes on the market has placed consistent, firm pressure on home prices for months now, and there are few signs that this will relent any time soon.”

The National Association of Realtors reported last week that sales of existing homes shot up 9.4% in September and that the median selling price of a home climbed 15% from a year earlier to $311,800.

The Commerce Department reported that home building rose 1.9% in September on a surge in construction of single-family homes. 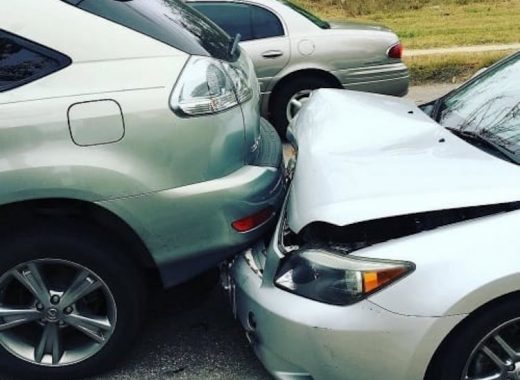 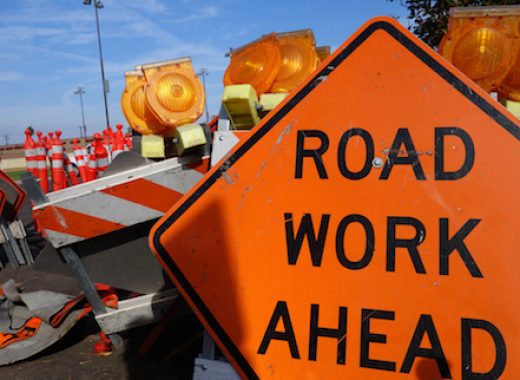 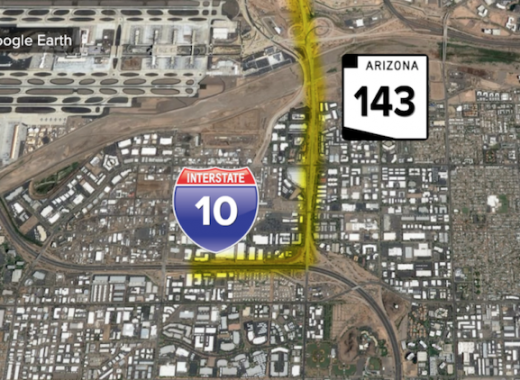