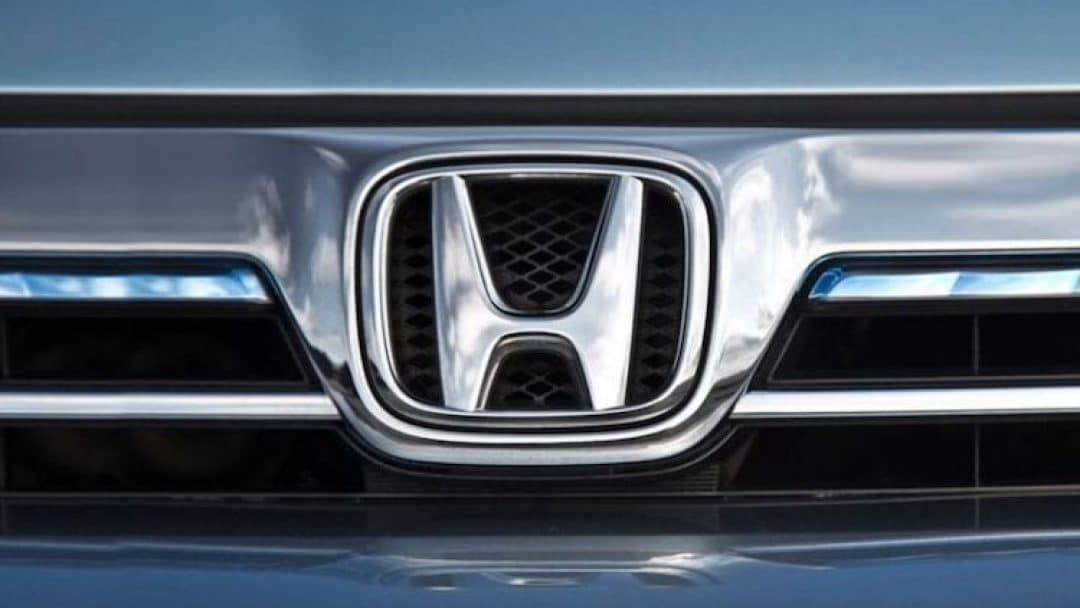 American Honda issued a recall on approximately 725,000 Passport (2019), Pilot (2016-2019) and Ridgeline (2017-2020) vehicles in the United States to reinforce each vehicle’s hood striker area and inspect the hood for potential related damage. If related damage is found outside of the hood striker area, that hood will be replaced for free. No related crashes or injuries have been reported in relation to this issue.

The gap between a closed hood and the upper grill of certain vehicles may be too large to allow full contact between the hood and the rubber seal meant to prevent air flow and reduce vibration between the two surfaces. Over time with high-speed highway driving, excessive movement of the hood caused by air flow through the gap may lead to damage to the hood striker and, potentially, to the hood itself. Such damage could ultimately lead to unexpected hood opening while driving, increasing the risk of a crash.

Honda is announcing this recall to encourage each owner of an affected vehicle to take it to an authorized dealer as soon as they receive notification of this recall from Honda. Mailed notification to owners will begin in mid-Jan. 2022. Owners can also determine if their specific vehicles are included in the recall by visiting www.recalls.honda.com or by calling (888) 234-2138. 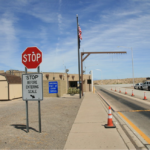 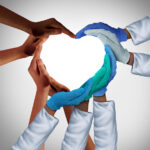 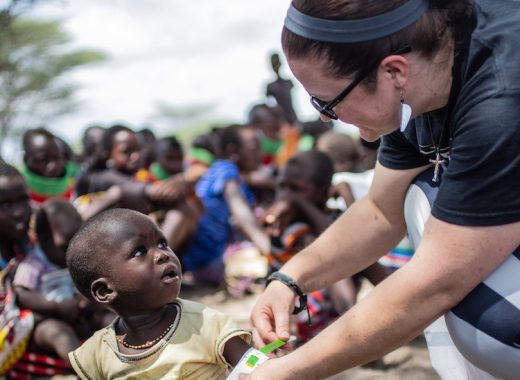 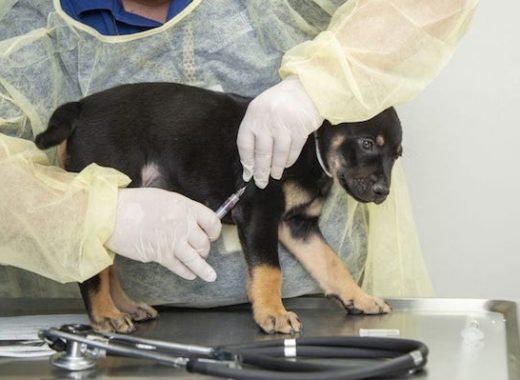