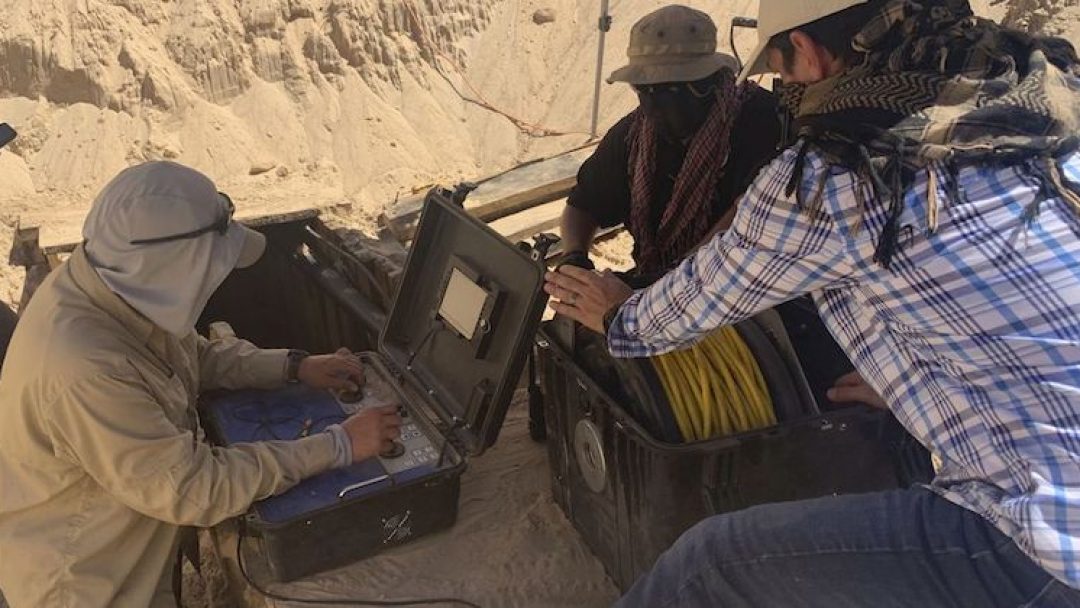 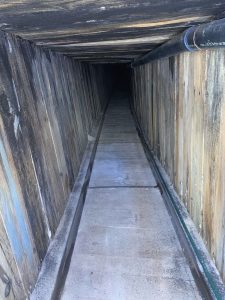 The tunnel appears to be “the most sophisticated tunnel in U.S. history,” authorities said.

The tunnel intended for smuggling ran from San Luis, Arizona, to a Mexican neighborhood and had a ventilation system, water lines, electrical wiring, a rail system and extensive reinforcement, federal officials said Thursday.

A camera was sent 25 feet underground after federal agents discovered a sinkhole in the area of a tunnel investigation. Photos show the tunnel measures 3 feet wide and 4 feet high, according to an Immigration and Customs Enforcement news release. 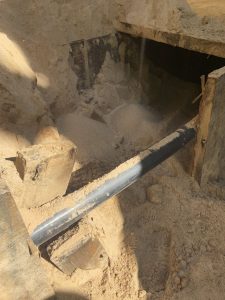 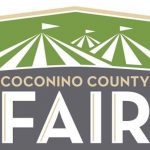 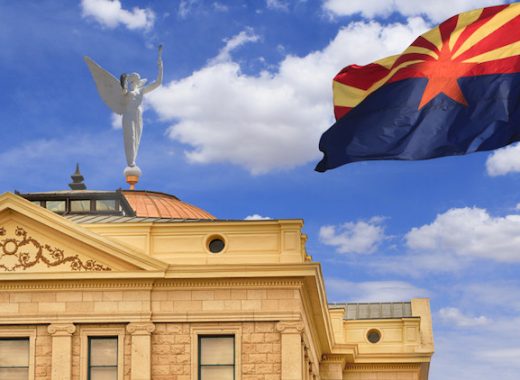 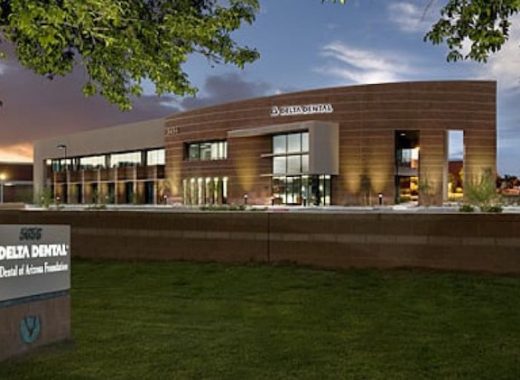