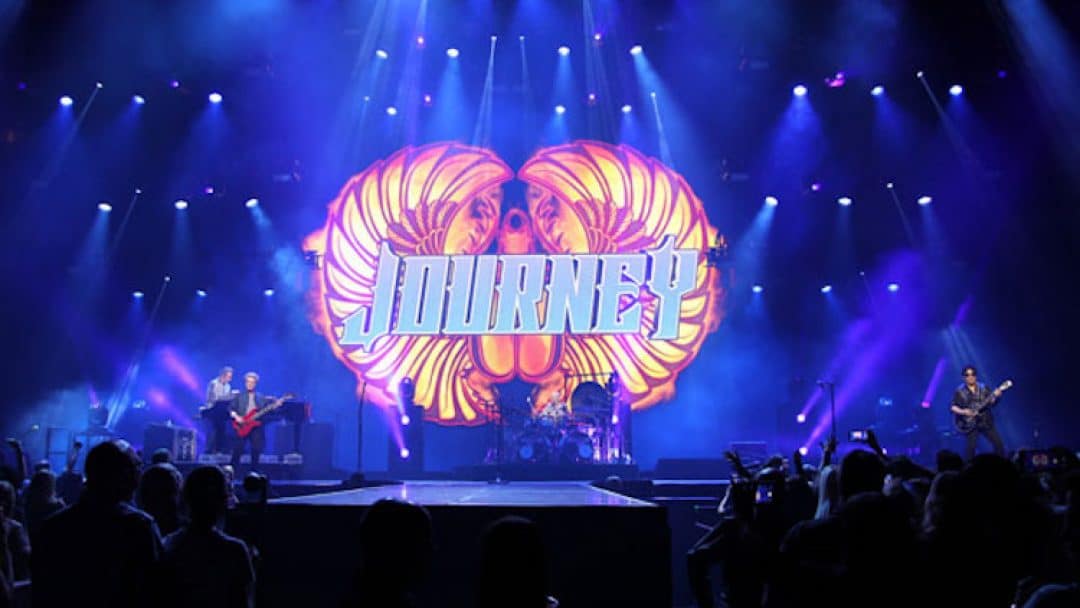 Hold On To That Feeling: Journey To Stop In Phoenix With Pretenders In 2020

If you are like millions of Americans, when the song “Don’t Stop Believin’” by Journey comes on, you morph into a small town girl, livin’ in a lonely world, ready to belt the lyrics to the classic song at the top of your lungs.

Fortunately, you’ll have the opportunity to do just that, with thousands of your closest friends, when Journey stops by Phoenix next year, to perform at the Ak-Chin Pavilion.

In 2020, the Rock and Roll Hall of Famers are launching a four-month tour with over 60 shows across North America.  They will be ready to rock Phoenix on June 1 and will have special guests The Pretenders with them.

With hits such as “Any Way You Want It,”, “Lights,” “Wheel in the Sky,” “Faithfully,”  “Open Arms,” “Separate Ways (Worlds Apart)” and more, Journey established themselves as a rock giant in the 80s and still remains popular for their hits.

The Pretenders, an English-American rock band formed in 1978, had many hits of their own during that time, with “Back on the Chain Gang”, “Brass in Pocket,” “Don’t Get Me Wrong,” “My City Was Gone” and “Middle of the Road.”

Journey’s last performed in Phoenix in Sept. 2018 alongside Def Leopard at the Talking Stick Arena. 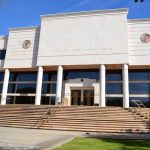 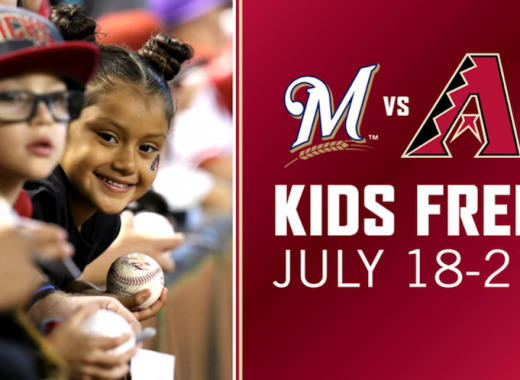 Kids Are Free This Weekend At The Diamondbacks vs. Brewers Game 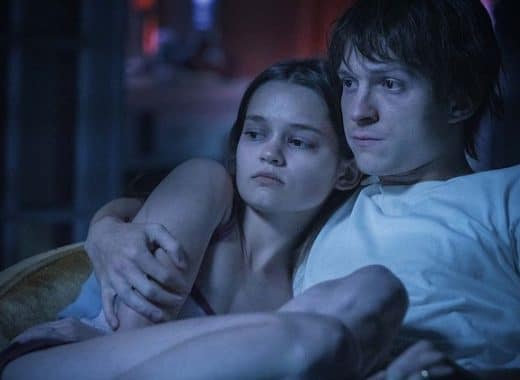 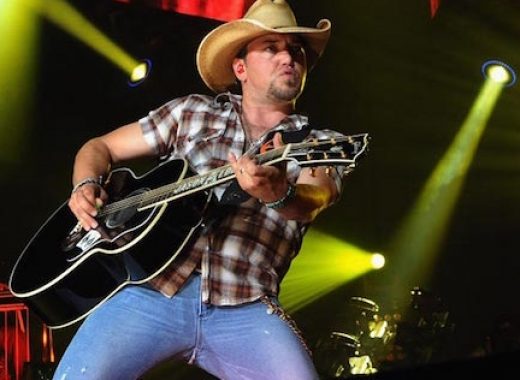