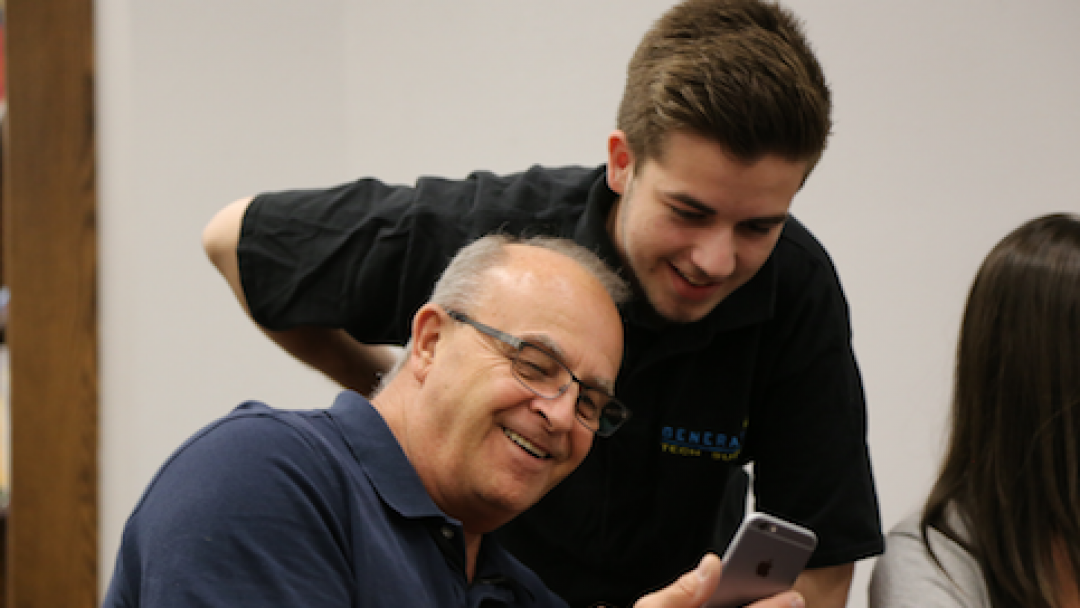 With the daily advancements in technology it can be a bit tough for the previous generations to make sense of it all. However, a group of Phoenix High school entrepreneurs have launched a professional tech support effort in Phoenix named Generation Tech Support to help people with technology.

Generation Tech Support opened in Phoenix on the 26th of August, 2016. It was formed due to an idea born at Shadow Mountain High School in the Paradise Valley School District. The business is run by high school students and is meant to offer soft tech support to show people how to use technology such as tablets, phones, laptops, desktops, e-readers, etc. There is a whole menu of services being offered. You will be charged $10 for 10 minutes or you can get a whole hour of support by buying a $30 Connect Card.

A technology program at the high school was developed by Debbie Kovesdy, a retired technology teacher, called the GenYes program. The said technology program has since become a national model for other schools. According to Kovesday a lot of people don’t know how to use current technology and Shadow Mountain High School students can help such people as these students have been given the technical training along with the soft skills required for customer service.

All of the students are taught how to be entrepreneurs in the classroom. They then apply what they have learned by running their own business. The current project is entirely student-run. At first the participating students were going to be paid $12 per hour, however, that was later decided by the students to be changed to $10 per hour to sustain the grant over a longer period. Kovesday hopes that the project will serve as a model for the rest of the schools and the districts to enable entrepreneurship in students and help people learn how to use technology.

“There is a definite need for something like this with the word quickly, transferring into this digital age,” said 16-year-old Cole Chivers with Generation Tech Support.

You can find Generation Tech Support next to Goodwill and across a parking aisle from Data Doctors on the southwest corner of Seventh Street and Thunderbird Road in Phoenix. Except holidays, it remains open throughout the week from 10 a.m. until 6 p.m. 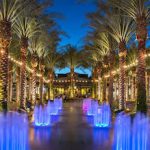 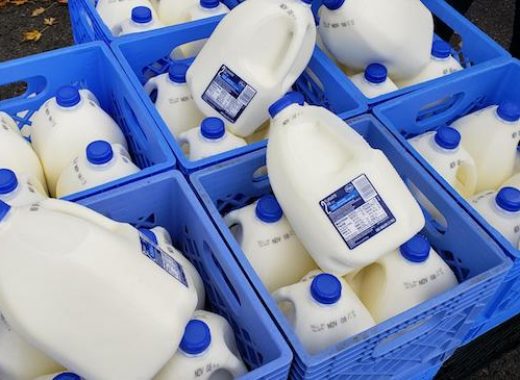 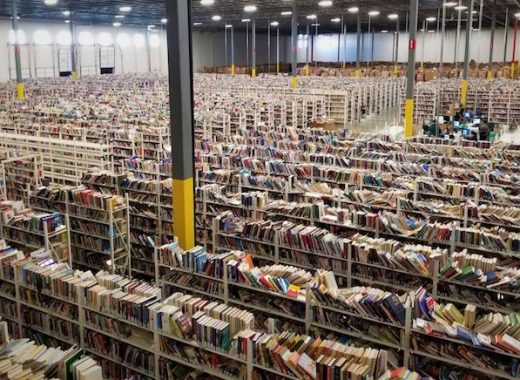 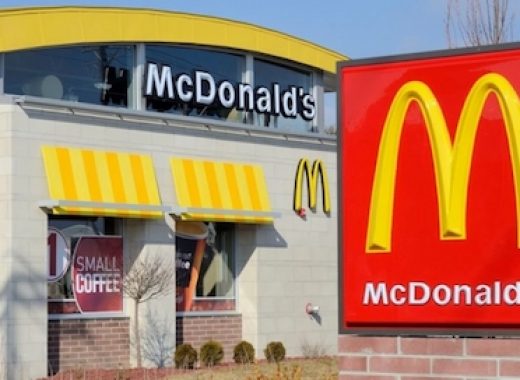