Hero Dog Rescues His Friend From Drowning in Mesa Pool

A Mesa family is breathing a sigh of relief after watching a surveillance video of an unexpected rescue in their own backyard.

The hero dog Remus who is Laurie and Jay Becerra’s daughters dog often visits their home. The Becerra’s dog Smokey and Remus play enjoying playing and were behind a dog fence in their backyard. But during their play, they broke out of the fence, and Smokey, who isn’t a strong swimmer, at some point, fell into the family pool.

The incredible video was captured by the Becerra family security camera. “Remus is so smart. He’s just a good, great dog,” said Laurie Becerra. “He just went under and pushed him with his head, like pushed him up and out.”

She praised “hero” dog Remus, saying though he may be “a crazy pup he’s got a heart of gold.”

But because Remus lives in Phoenix and not with Smokey, he doesn’t have the protection of his buddy, so now the family has taken measures to make sure a tragic drowning doesn’t occur. Smokey is now the proud owner of a brand-new life jacket to help him learn how to swim.

“It just amazes me how animals are just so, you know, they’re heroes,” said Laurie. 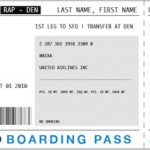 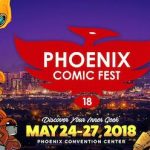 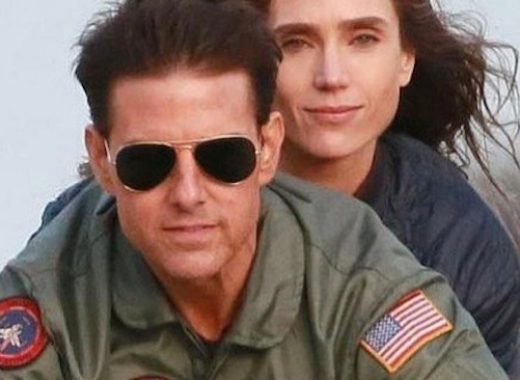 The ‘Top Gun 2’ Trailer Is Here 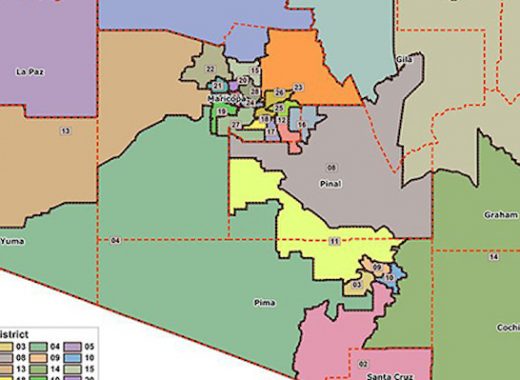 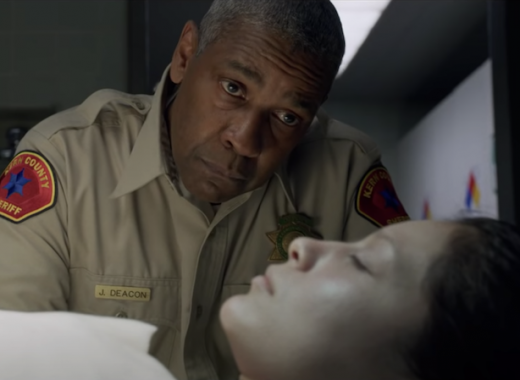