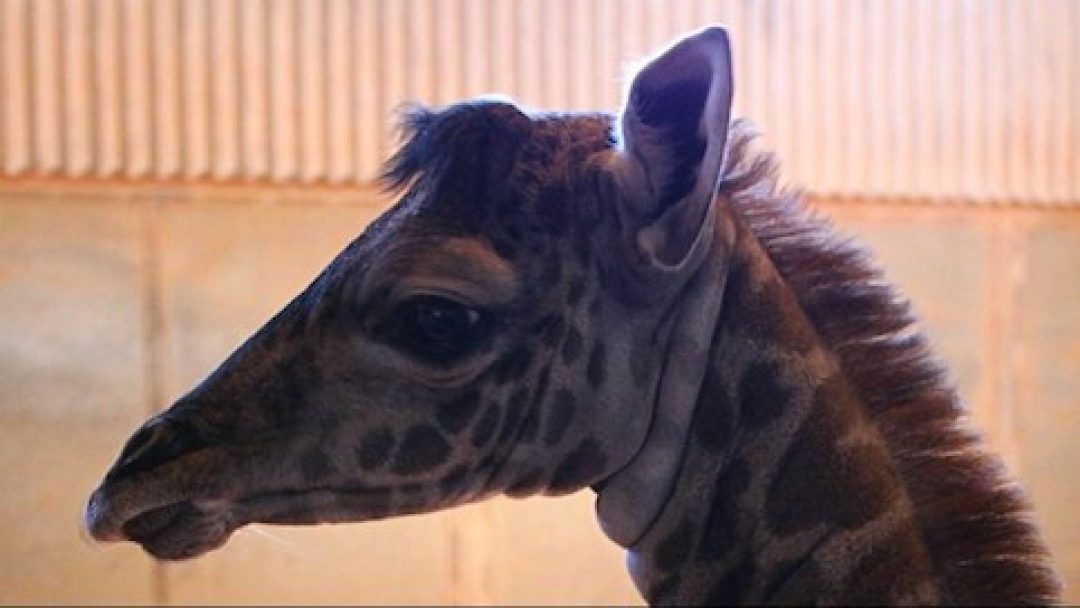 The Phoenix Zoo recently welcomed a new addition and is in need of help in naming the baby.

A female Masai giraffe calf was born on June 26th and is the second giraffe to be born at the zoo in less than 12 months.

Linda Hardwick, a spokeswoman for the zoo, said the baby giraffe will remain in the giraffe barn with her mom, Imara for a few weeks before she brought out on to the Savannah where the public can see her.

The Zookeepers have come up with six Swahili names and voting to name the calf is currently open. People can vote for their favorite name on the Phoenix Zoo’s website through Sunday, July 29. Click here to place your vote, here.

The Phoenix Zoo will announce the winning name on Monday, July 30th.

The name options are: 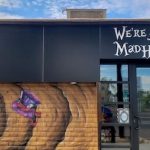 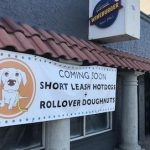 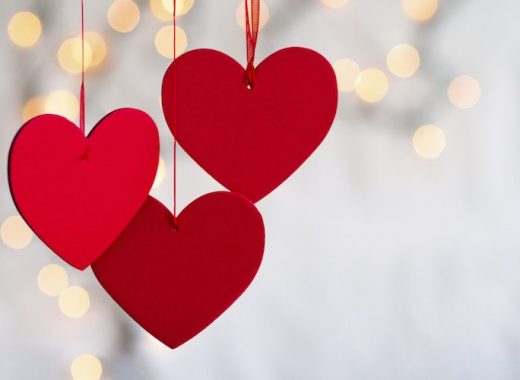 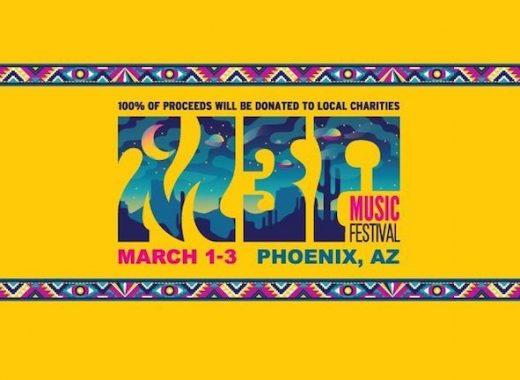 Local Music Festival Giving Back To The Community 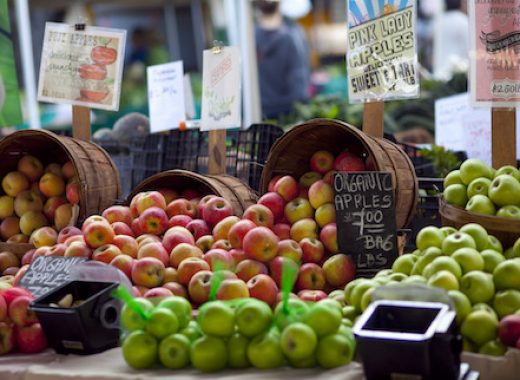