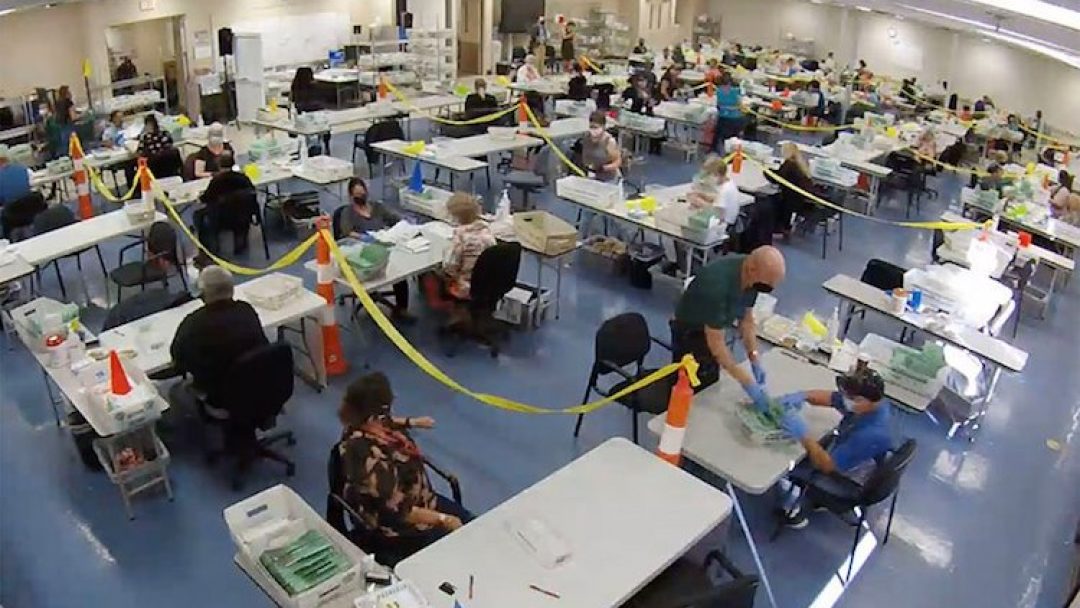 A hearing for Wednesday has been scheduled for a judge to hear arguments in the Arizona Republican Party’s lawsuit seeking to change how Maricopa County conducts a hand-count audit of a sampling of ballots as a quality control measure.

The party wants the sample measured on a precinct level, rather than among the county’s new vote centers, which let people vote at any location across the county.

The county is seeking to dismiss the lawsuit, saying the audit has already been completed, the GOP waited too long to file their challenge and warned it would be time consuming to open bags of ballots to figure out the precincts in which they were cast.

While Maricopa County faces a Nov. 23 deadline for certifying its election results, GOP lawyers argue the certification could be postponed until its issues are resolved.

Maricopa County plans to certify its results on Thursday or Friday. 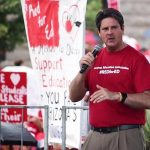 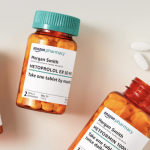 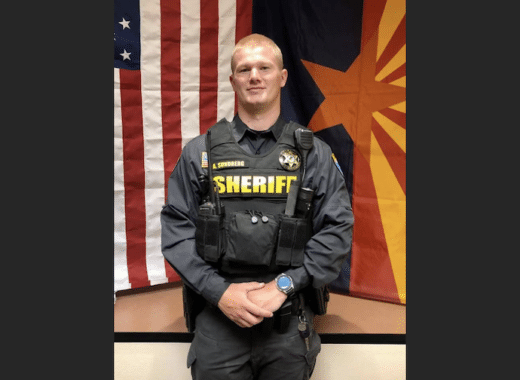 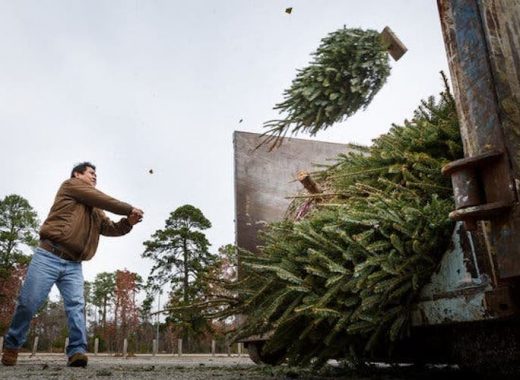 How To Recycle Real Christmas Trees Across Phoenix 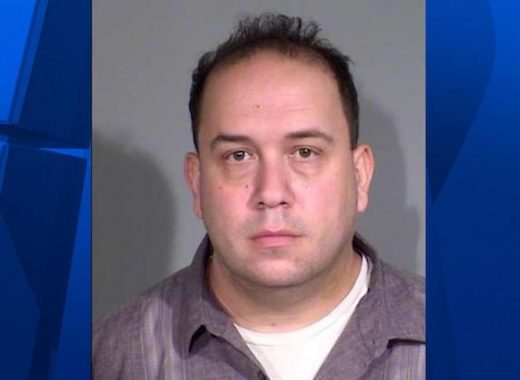