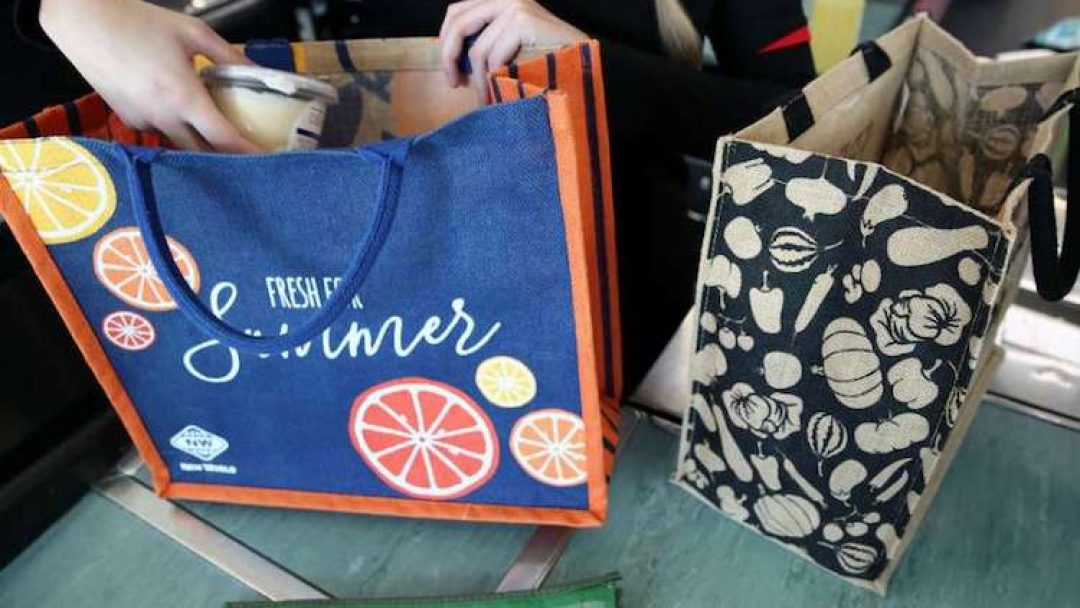 Before the coronavirus pandemic, an increasing number of cities and states had banned single-use plastic bags in order to reduce waste and protect the environment. Now, just as more shoppers have been growing accustomed to carrying their own reusable bags with them to the supermarket, COVID-19 is now forcing many to leave those canvas and nylon bags at home.

Reusable grocery bags have recently come under fire from several groups amid increasing awareness over the ability of the deadly virus to linger on everyday objects or surfaces for hours or even days. Several stores, cities and even states are now banning customers from bringing their own bags into supermarkets.

Last week, San Francisco’s mayor became the latest public official to crack down on the items, barring customers from using their own bags while shopping for food, following similar bans issued by governors in Illinois, New Hampshire and Massachusetts.

“Our grocery store workers are on the front lines of COVID-19, working around the clock to keep New Hampshire families fed,” New Hampshire Gov. Chris Sununu said in statement released March 21 regarding the emergency order. “With identified community transmission, it is important that shoppers keep their reusable bags at home given the potential risk to baggers, grocers and customers.”

Massachusetts and Maine have delayed state laws aimed at cracking down on plastic bags that were recently passed. Meanwhile, a state legislator in New York, where a statewide plastic bag ban went into effect at the beginning of March, has called for the new law to be temporarily suspended. Usually customers must pay a fee for plastic bags, but many stores are now waiving that bag fee amid the pandemic. However, in cities like Chicago, where a plastic bag ban was implemented in 2017, shoppers will still be subjected to a 7-cent tax per every plastic bag used, despite the ban on reusable totes.

These moves are an abrupt change of course after a years-long trend of state and city governments banning or taxing the use of plastic bags, which have been viewed as detrimental to the environmental. However, public health experts say the changes are part of an important patchwork of efforts needed to mitigate the global pandemic.

The focus on reusable bags comes as scientists reveal new findings about the length of time the virus can survive on different objects and materials. A recent study published in the New England Journal of Medicine detected the virus on steel, plastic and cardboard up to 72 hours after exposure, although the actual viral load (or number of infectious particles) remaining on the surfaces was significantly lower.

Dr. Michael J. Knight, an assistant professor at the George Washington University School of Medicine and Health Sciences, said that while COVID-19’s viability on reusable shopping bags specifically is unknown, previous studies unrelated to the coronavirus show that these kinds of bags can carry a number of germs or bacteria if they are not washed properly between each use.

“A lot of this is based on early studies of theoretical risk. I don’t think the majority of transmission, or even a large number of transmission, is happening by reusable bags,” said Knight. “One of the reasons we’re addressing (reusable bags), as well as face masks and social distancing and (staying) six feet away, are because we hope that collectively all of these changes can help to impact the pandemic.”

According to Knight, the reality is that most people probably are not cleaning their reusable bags properly every time they use them, so banning these bags is one way to limit opportunities for the virus to spread, particularly at grocery stores, which have a lot of high-contact areas.

“There’s no one thing that’s going to reduce (the spread) by 100%,” Knight told TODAY. “When you start looking at the larger picture, you see that every one of those actions adds up to increased risk for you and everyone that you’re coming in contact with.”

A few companies have also taken independent action. In March, the Midwest supermarket chain Hy-Vee was one of the first major grocery store brands to tell its customers to leave any reusable bags at home.

In a statement issued last month, Hy-Vee said it was banning personal shopping bags due to concerns that it would be difficult to monitor their cleanliness.

“Because it is not always easy to know the sanitization procedures customers are taking at their homes to keep the bags clean, this is one more way the grocer is helping prevent the spread of the virus,” the statement said.

Hy-Vee spokesperson Tina Potthoff said that both staff and customers have largely responded positively to the added safety measures. Potthoff said the ban on reusable bags is only a temporary policy and does not change Hy-Vee’s overall concerns about environmental sustainability.

“We want our customers to know that … we’re in a pandemic type of crisis,” she said. “So, we’re trying to make some adjustments along the way.”

Spokespeople for Trader Joe’s, Whole Foods and Target said they have now asked customers to use store-provided bags when shopping in their outlets. They have not banned reusable bags, however, but are customers who bring their owns bags must bag their own items at checkout.

So, next time you forget your reusable bags in the car, don’t sweat it… at least for now. 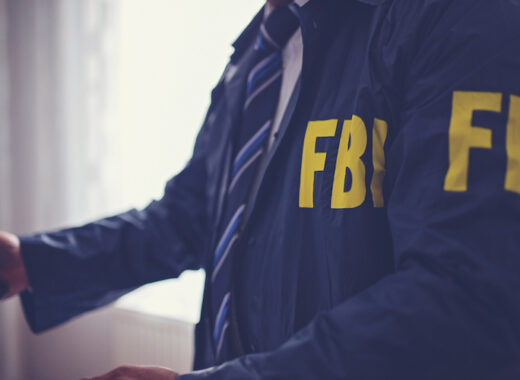 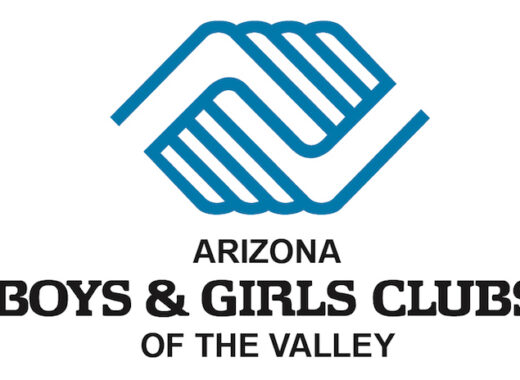