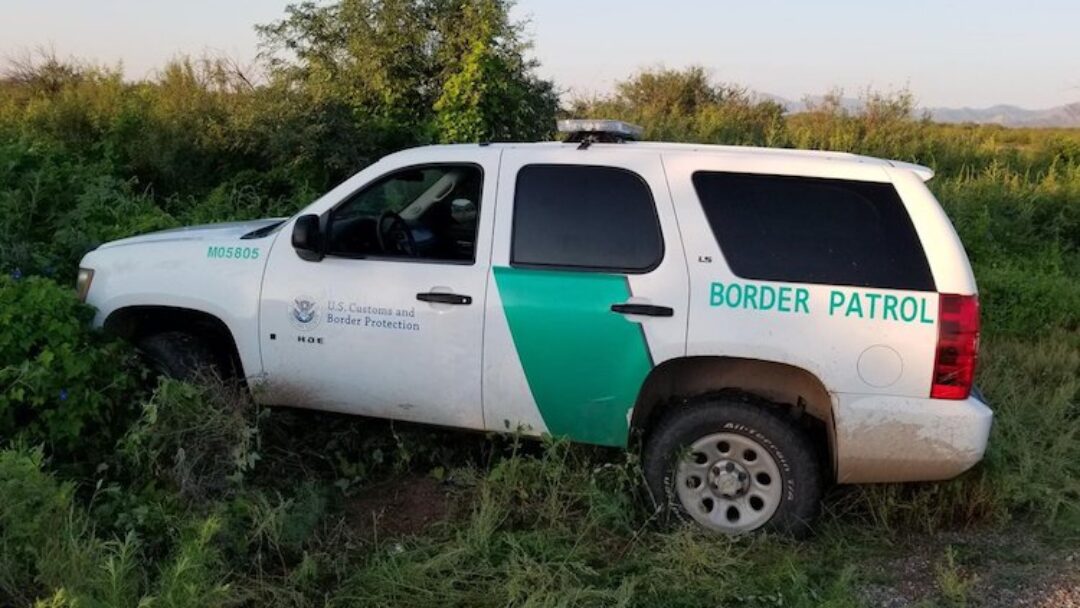 On Thursday, Governor Doug Ducey signed critical legislation cracking down on human smuggling organizations, another critical step to fill the void in leadership left by the federal government’s failure to secure the border.

The signing follows a meeting with Arizona sheriffs and builds on last week’s announcement by Governor Ducey and 25 other states of the American Governors’ Border Strike Force.

“We have seen a dramatic increase in human smuggling at the border since President Biden took office,” said Governor Ducey at a signing ceremony with county sheriffs, lawmakers and state border security leaders. “These criminals drive recklessly, which often ends in death and tragedy. We’ve all seen the news reports. I’m hopeful this new law will help to save lives and deter more migrants from making the dangerous journey to our border.”

The Governor thanked Rep. Leo Biasiucci of Lake Havasu City and the 32 co-sponsors for introducing H.B. 2696, which makes clear that an individual who aids illegal human smuggling organizations or operations will be held accountable for their crime. The law goes a step further to ensure those who prey on the most vulnerable, including minors, are held accountable by the criminal justice system.

“With this bill, we’re continuing to put the hammer down on child sex crimes and human smuggling,” said Rep. Biasiucci. “Anyone who takes part in this crime should not be on the streets. We’re sending the message that people who take part in human smuggling will go to jail for a very long time. Thank you to Governor Ducey for his leadership in reinforcing law and order at the border.”

Prior to the signing, the sheriffs met for an hour with the Governor discussing the best ways to address the crisis at the border and advance the American Governors’ Border Strike Force. Also participating in that meeting was Arizona Department of Public Safety Director Col. Heston Silbert and Arizona Department of Emergency and Military Affairs Director Major Gen. Kerry L. Muehlenbeck.

“We’re standing shoulder to shoulder on this,” the Governor said. “Your teams are on the frontlines of this crisis and they understand the impact that our broken border is having on our communities.”

The sheriffs and the Governor discussed continuing to work together to confront criminal activity and lawlessness at the border through intelligence sharing and policy.

“Lawlessness will not be tolerated,” Governor Ducey said. “We have to do everything in our power right now. That’s our job.”

Pinal County Sheriff Mark Lamb told the Governor that the language used to talk about the growing number of fentanyl deaths is important. “These aren’t overdoses,” Sheriff Lamb said. “It’s poison. You can change the dynamic when you say these people are poisoned by cartels.”

The Governor and sheriffs agreed the need for a force multiplier in the fight against criminal activity directly tied to the border has never been greater. Law enforcement officials have seized dangerous drugs in record numbers.

On Tuesday, for example, during a routine traffic stop, Arizona DPS Troopers discovered a total of 53 pounds of fentanyl pills. On April 20, Troopers seized 70 pounds of methamphetamine in another traffic stop.

Arizona’s Border Strike Force has led to seizures like these and helped keep communities safe.

It was the model for the American Governors’ Border Strike Force, an interstate agreement among 25 other states designed to protect communities from transnational criminal organizations. 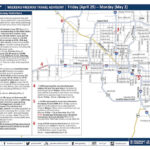 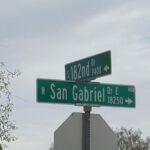 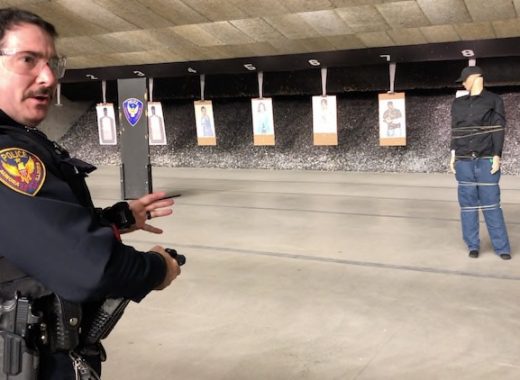 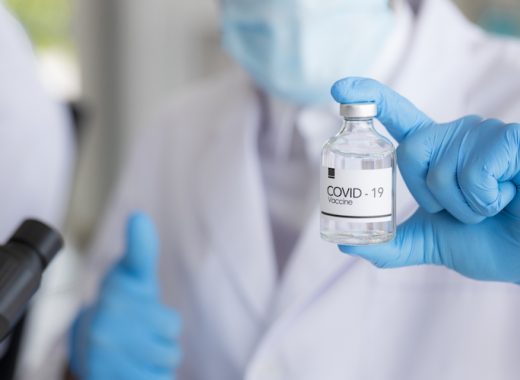 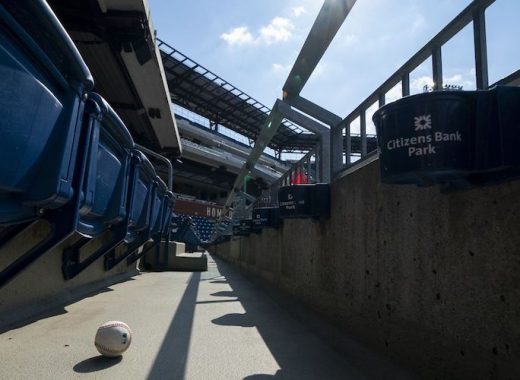