Last week, the CONCACAF Gold Cup, one of the world’s most prestigious men’s soccer tournaments, announced that the University of Phoenix Stadium in Glendale will be a host venue for its much-anticipated 2019 competition.

Since 1991, the biennial tournament has pitted the best teams from North America, Central America, and the Caribbean against each other to determine who will emerge as the continental champion.

2019 marks a banner year for the Gold Cup. In January of 2017, the organization announced that there would be a decisive restructuring in format and scheduling. This adjustment will allow sixteen teams to enter into the Champions League knockout tournament as opposed to the twelve-team structure the organization has used for almost twenty years.

Two other American arenas, Lincoln Financial Field in Philadelphia and Banc of California Stadium in Los Angeles, have been chosen to host as well, making this a strong showing for U.S. stadiums in 2019.

This isn’t the first time the University of Phoenix Stadium, home to the Arizona Cardinals, has hosted the Gold Cup, having held the Gold Cup quarterfinals last year as well as the Gold Cup games in 2015.

Some tough competitors have already qualified for the tournament, including The United States, Mexico, Panama, Trinidad and Tobago, Honduras, and Costa Rica. Between now and 2019, ten more teams will compete for the opportunity to prove their worth on the field.

Though tickets haven’t gone on sale yet, you can keep tabs on scheduling and preorders at Gold Cup’s website here.

In the meantime, if you can’t wait for the Gold Cup, catch the Manchester United vs. Club América game at the University of Phoenix Stadium on 7/19. Tickets have already gone on sale. Arizona soccer fans sure have a lot to look forward to in the coming months. 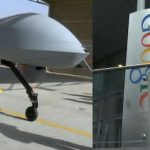 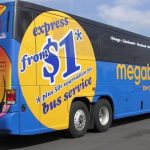 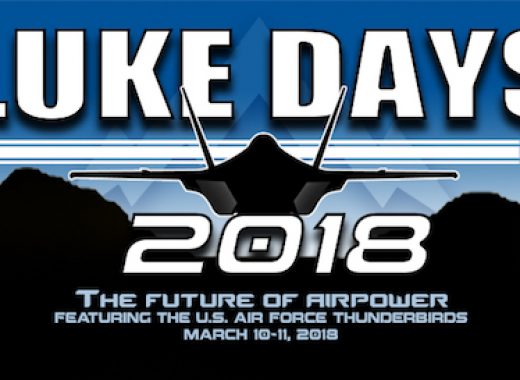 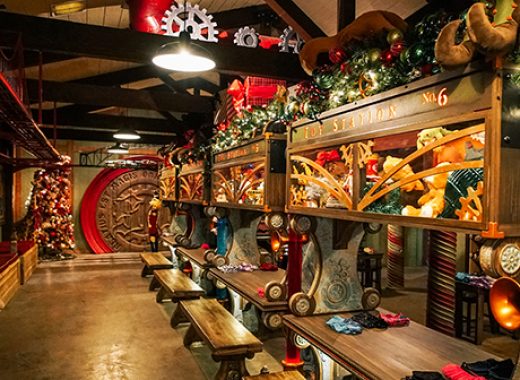 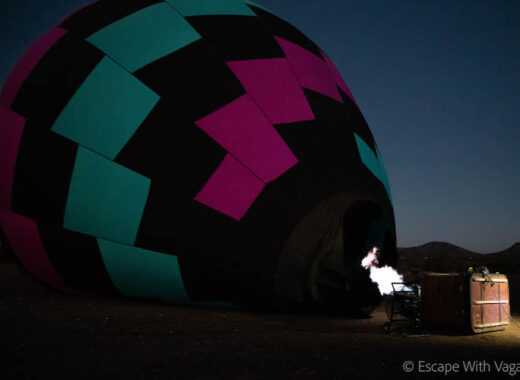