Tuesday was the fourth annual World Trick Shot Day and you don’t want to miss the Harlem Globetrotters’ out-of-this-world contribution to the “holiday,” which was added to the calendar on the first Tuesday of December in 2016.

Billed as the “world’s highest slam dunk,” Hammer Harrison successfully rammed a basketball through a standard hoop at the tail end of a skydive from around 13,000 feet in Eloy, Arizona.

Video of the super slam shows Harrison in his red, white and blue Globetrotters uniform on the front side of a tandem jump with Skydive Arizona’s Aaron Schmidt.

Harrison had to cling tightly to a red, white and blue basketball all the way down. Before the jump, Schmidt said their speed during freefall could reach 120-130 mph before slowing to about 20 feet per second after deployment of the chute.

Schmidt’s assist on the dunk deserves a hearty round of applause, as he expertly steered the parachute within Harrison’s long reach of a hoop set up in what appears to be a desert area.

Harrison capped off the feat with a one-handed jam seconds before reaching the ground.

Trick shots are nothing new for the Globetrotters, who have been delighting fans around the world with their basketball talents for more than 90 years. In fact, Harrison worked his magic last year in Phoenix with a long-distance shot from the upper catwalk of Chase Field into a basket set up next to the pool.

The skydive dunk was his newest feat.

“That’s the greatest trick shot ever,” an excited Harrison said afterward. “Ain’t nobody topping that one.”

The 15 Loudest Toys That Can Damage Kids’ Hearing 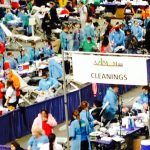 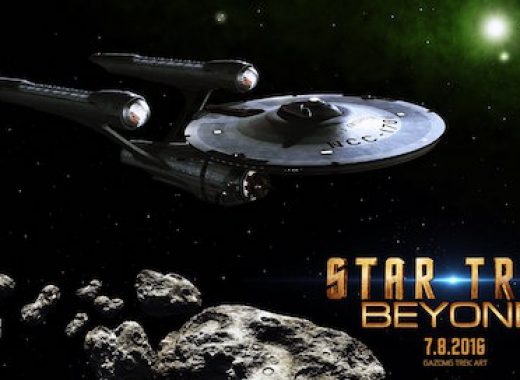 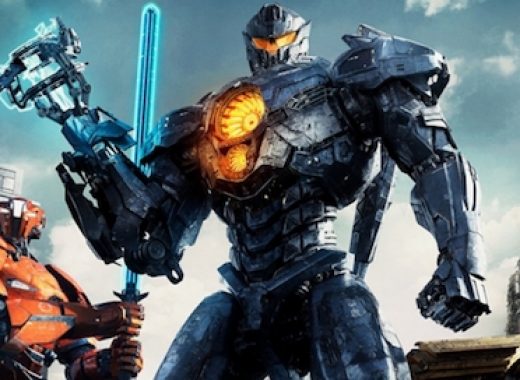 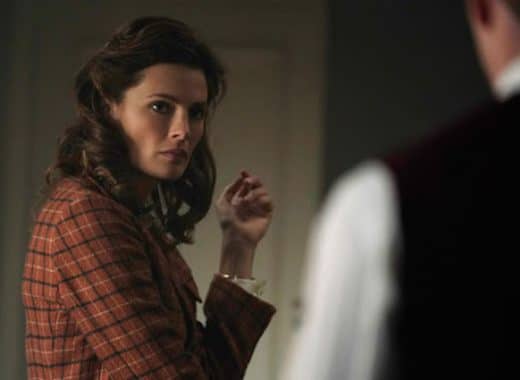