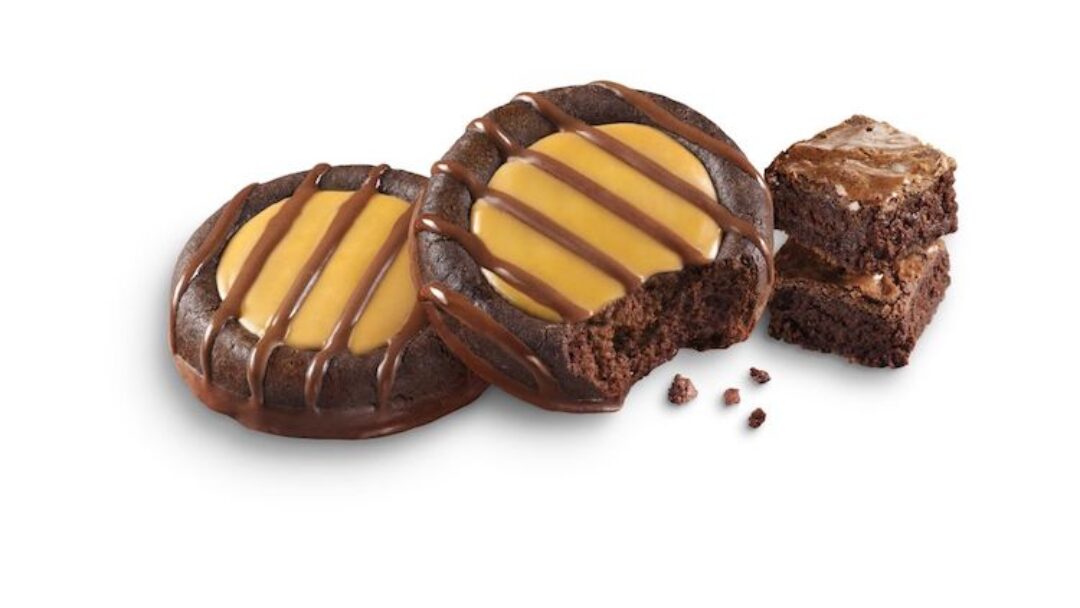 Just in time to sabotage many New Year’s resolutions, it is Girl Scout cookie season!

The only time of year where loyal consumers can stock up on their favorites. And this year there is something new to look forward to. The Girl Scouts of America are introducing a new cookie in 2022. The Adventureful is described as “an indulgent, brownie-inspired cookie with caramel-flavored crème and a hint of sea salt,” according to the GSA. 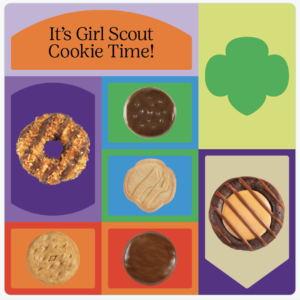 Each box of Girl Scout cookies costs $5, with the exception of the S’mores and Toffee-tastics, which are $6.

The Girl Scout Cookie program has been a long tradition that started in 1917. Girl Scouts and their mothers volunteered to bake and sell cookies as a way to raise funds for their organization. The cookie sales officially launched nationally by the 1920s and were commercialized sometime in the 1930s.

The GSUSA has said in recent years, the Girl Scout Cookie program sells approximately 200 million boxes of cookies per season.

Girl Scouts of Southern Arizona, including Tucson and Yuma, run their sales Jan. 22 to March 13. 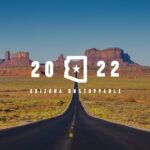 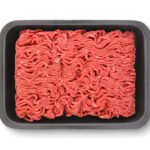 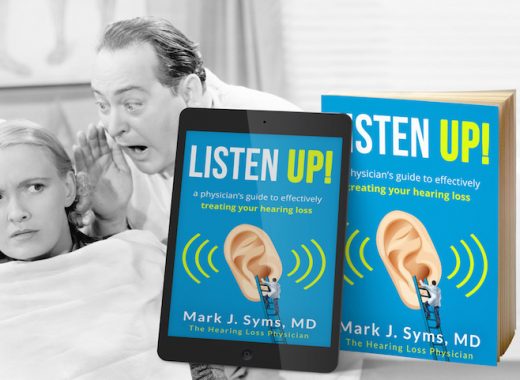 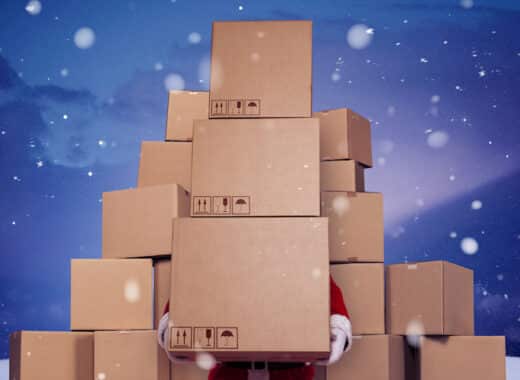