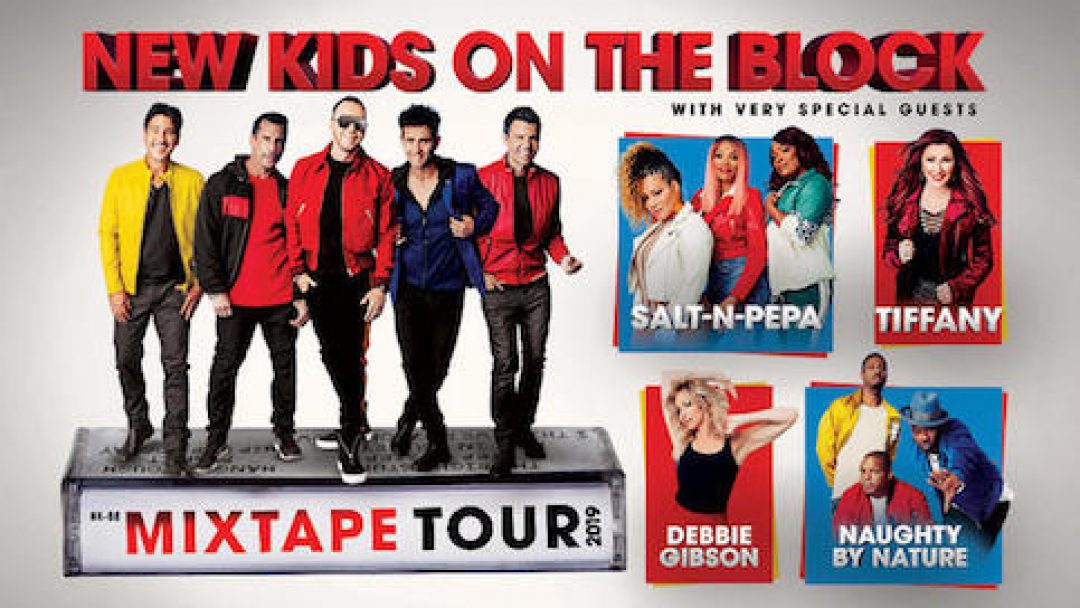 Get Ready To Go Back To The 80s

Are you ready for some 1980s nostalgia?

The band New Kids On The Block has made an announcement that may just take you back a few decades. They’re going on tour. The tour, called the Mixtape tour, will also feature some other prominent singers and bands from the time period — like Tiffany, Salt N Pepa, Debbie Gibson, and Naughty By Nature.

The tour begins on May 2, 2019, and they will travel to 53 locations throughout the summer of 2019. The tour ends on July 14 in Hollywood, California. The tour will be in Phoenix on May 22, 2019 at the Talking Stick Resort Arena 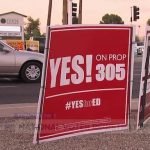 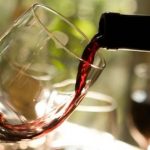 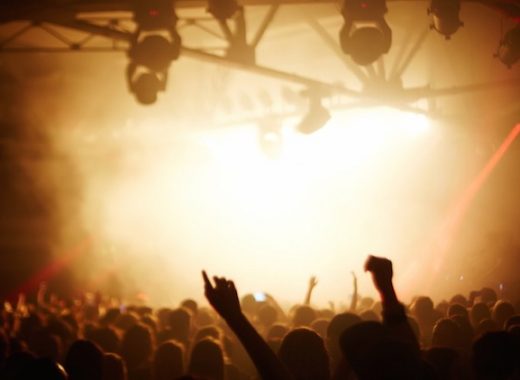 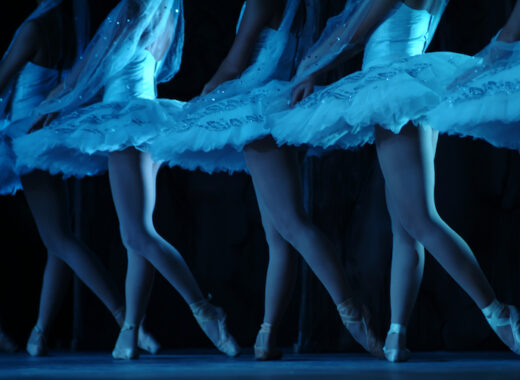 Ballet Under the Stars Returning to the Valley This Fall 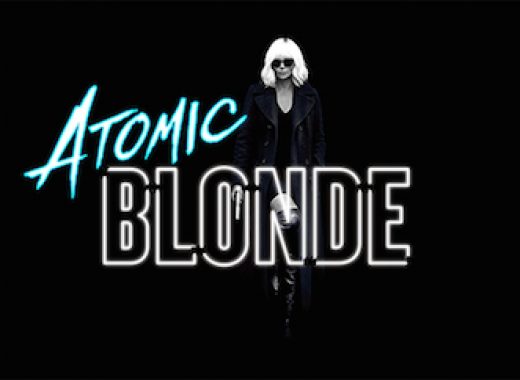