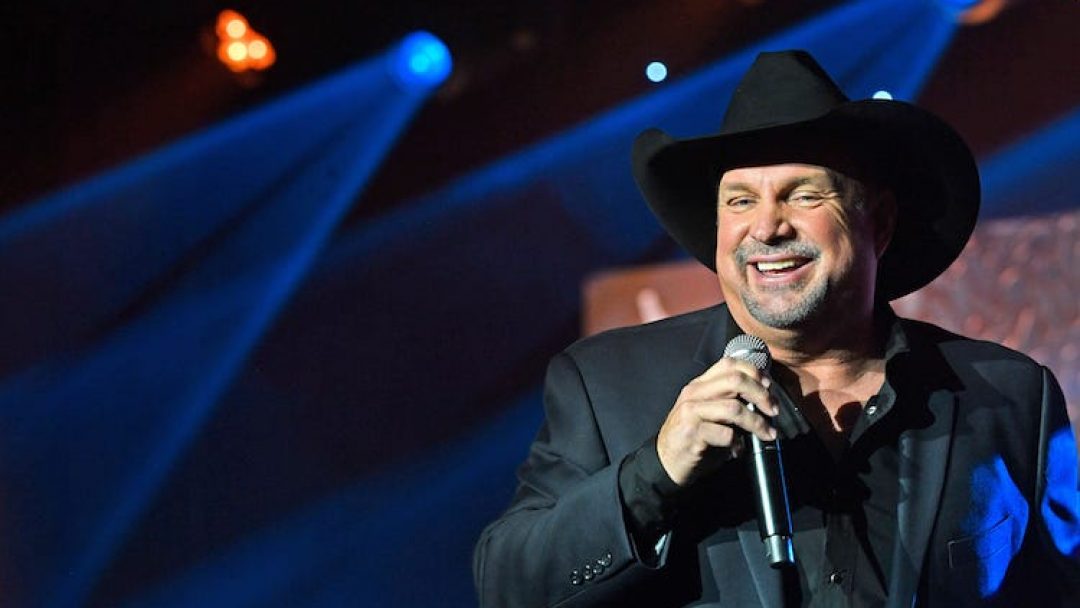 Garth Brooks wants you to join him at the drive-in.

The reigning CMA Entertainer of the Year announced Thursday plans for a one-night drive-in concert event on June 27. Brooks and his band will broadcast the performance to an estimated 300 outdoor theaters in North America, including three metro Phoenix drive-ins.

There’s also a screening at the Tucson Dragway Drive-In.

Brooks and company created the show exclusively for the theaters, a news release said. Tickets to the rain-or-shine event cost $100 per car and can be purchased June 19 at 10 a.m. PST.

On Thursday, Brooks told “Good Morning America” viewers that each site should hold about 250 to 300 cars.

“They’re gonna run it just like a regular concert,” Brooks told “GMA” host Robin Roberts. “This is a reason to get out of the house, but at the same time you get to follow all the COVID rules for every individual state. You get to have fun and stay within the guidelines of social distancing.

“We’re calling it social distancing partying. This should be fun.”

Brooks’ event — billed as “the largest ever one-night show to play at outdoor theaters across the United States and Canada” — comes as socially distanced “drive-in” concerts continue to gain momentum this summer. 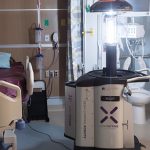 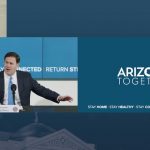 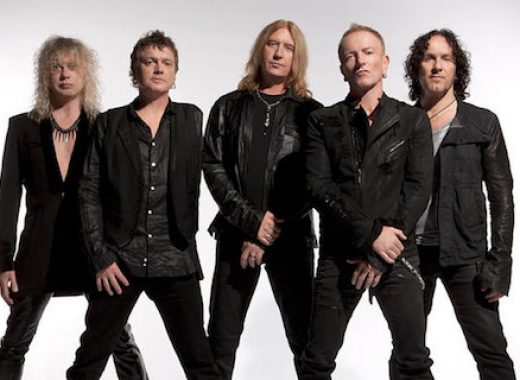 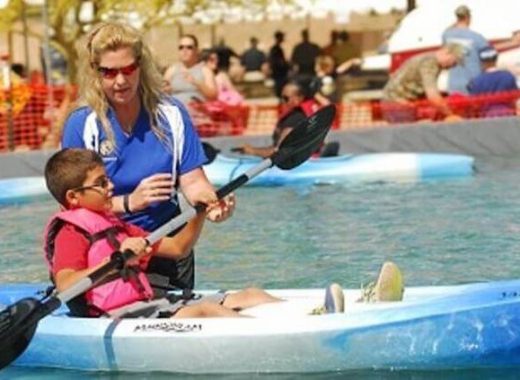 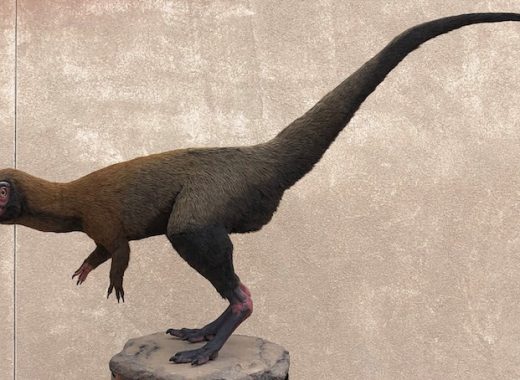