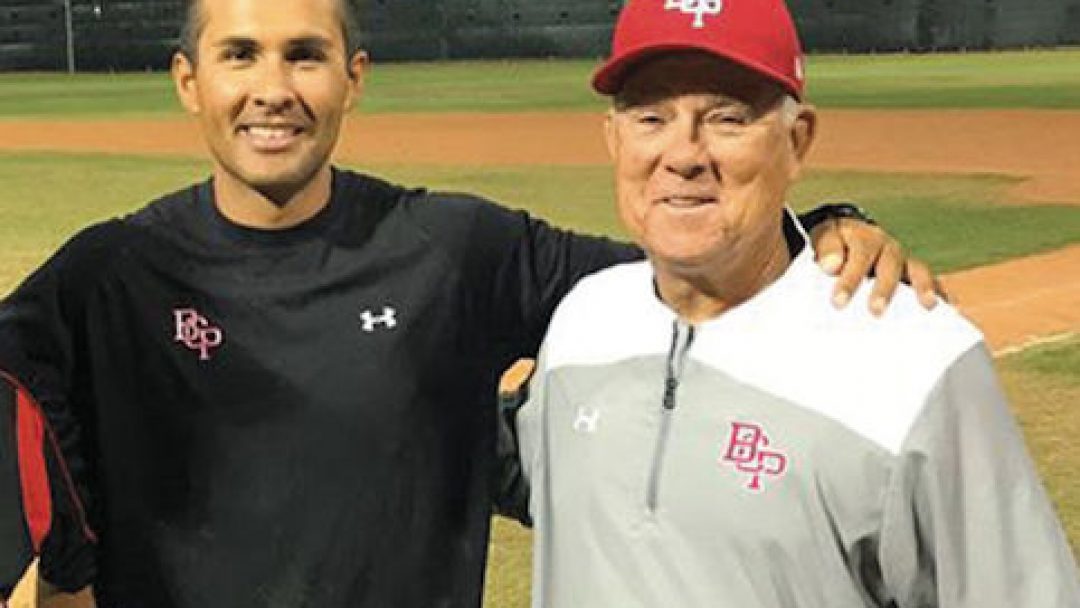 Tom Succow has led the Brophy Broncos baseball team for the past four decades but, with his retirement, Josh Garcia, will be taking his place.

As a player, Garcia also took part winning ways. He was on Brophy’s 2006 state championship team and was a part of the 2007 squad which was nationally ranked. He was chosen by the Arizona Diamondbacks in the 46th round of the 2007 draft.

Garcia then moved on to South Mountain Community College where he won Academic All-American honors and moved on to the University of Arizona. In 2010 and 2011, Garcia played for the Wildcats as a member of their NCAA regionals clubs and served as team captain.

As a coach Garcia will be moving from his position at South Mountain Community College as a recruiting coordinator, hitting coach, and director of Student-Athlete Success to his new role at Brophy. He has also has held positions as assistant coach at Yavapai College and graduate assistant at the University of Arizona. Garcia was on the coaching staff that won the 2012 NCAA D1 National Championship with U of A.

According to Garcia, his primary goal as a baseball coach is to create complete men both on and off the field. He says that creating mental toughness and people who can handle adversity are important to him. He agrees that while baseball is a large part of the young men’s lives who have been enlisted in his ranks, they will have a life after baseball and need to be prepared for it.

He also realizes the grand roles that coaches have played in his own life and wants to emulate this for his own players. Handing down traditions and life skills that have had a huge impact on Garcia himself is a large part of his success as a coach and something he plans on doing with this new title. 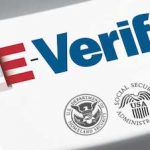 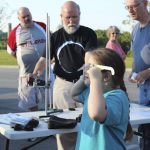 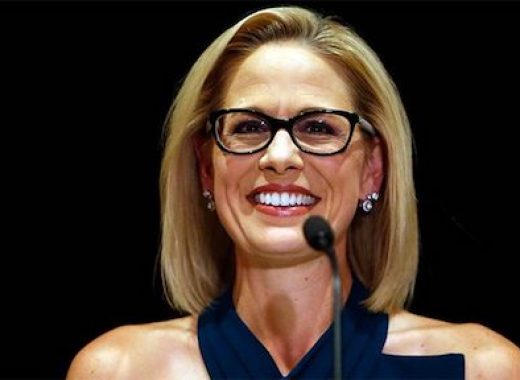 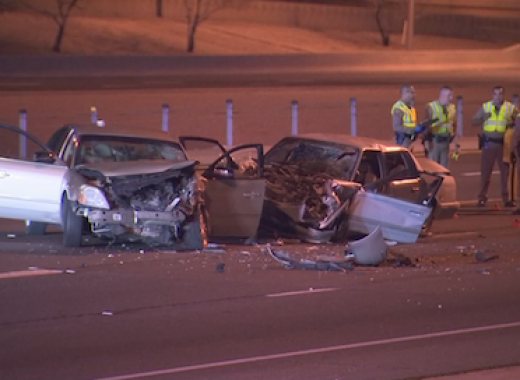