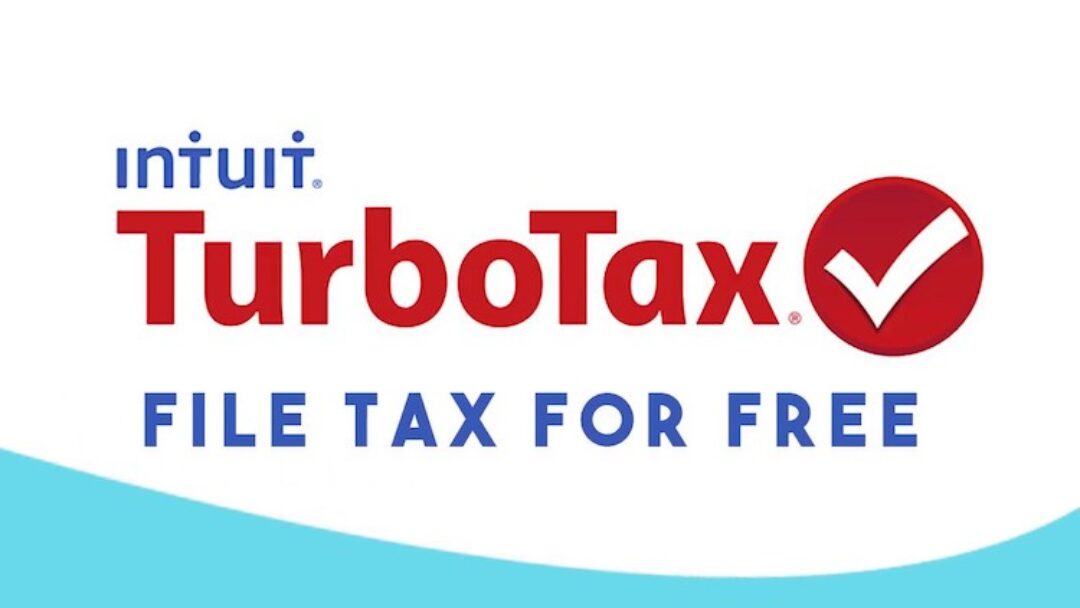 The Federal Trade Commission is taking action against Intuit Inc., the maker of the popular TurboTax tax filing software, by issuing an administrative complaint against the company for deceiving consumers with bogus advertisements pitching “free” tax filing that millions of consumers could not use. In addition, to prevent ongoing harm to consumers rushing to file their taxes, the Commission also filed a federal district court complaint asking a court to order Intuit to halt its deceptive advertising immediately.

The Commission alleges that the company’s ubiquitous advertisements touting their supposedly “free” products—some of which have consisted almost entirely of the word “free” spoken repeatedly—mislead consumers into believing that they can file their taxes for free with TurboTax. In fact, most tax filers can’t use the company’s “free” service because it is not available to millions of taxpayers, such as those who get a 1099 form for work in the gig economy, or those who earn farm income. In 2020, for example, approximately two-thirds of tax filers could not use TurboTax’s free product.

“TurboTax is bombarding consumers with ads for ‘free’ tax filing services, and then hitting them with charges when it’s time to file,” said Samuel Levine, Director of the Bureau of Consumer Protection. “We are asking a court to immediately halt this bait-and-switch, and to protect taxpayers at the peak of filing season.”

As detailed in the complaint, Intuit engaged in a years-long marketing campaign centered on the promise of “free” services. These ads have run during major events, including the Super Bowl, and have also aired during this year’s NCAA Basketball Tournament:

In spite of this advertising, many consumers who took the time to gather their documents, entrust their personal information to Intuit, and begin the filing process found that they could not file their taxes for free.

For example, in at least one ad a disclaimer appeared on the screen while an announcer said “That’s right, TurboTax Free is free. Free, free free free.”

This year, consumers whose adjusted gross income is $73,000 or less can use products in the IRS Free File Program, which are offered by several different companies, to file their federal tax return and, in some instances, state tax return, entirely for free. More information about the Free File Program is available at irs.gov/freefile.

The Commission is asking a federal court to put an immediate halt to Intuit’s false advertising and has also authorized the filing of an administrative complaint alleging that the company’s practices are illegal. Both complaints allege that Intuit’s practices violate the FTC Act. 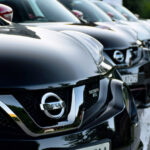 AG Brnovich Obtains Over $400,000 in Restitution from Arizona Nissan Dealers 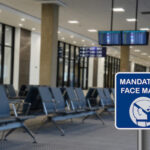 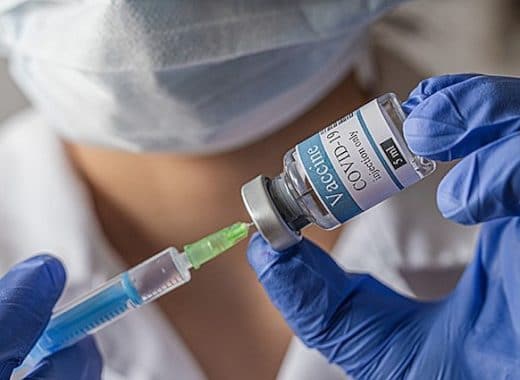 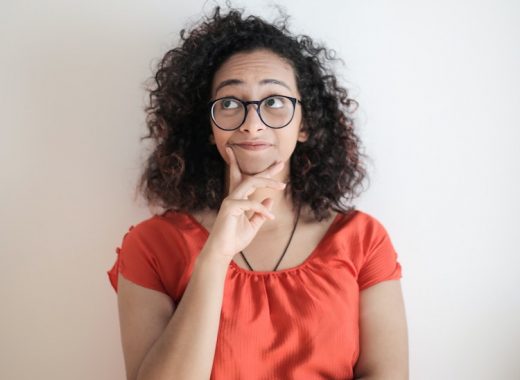