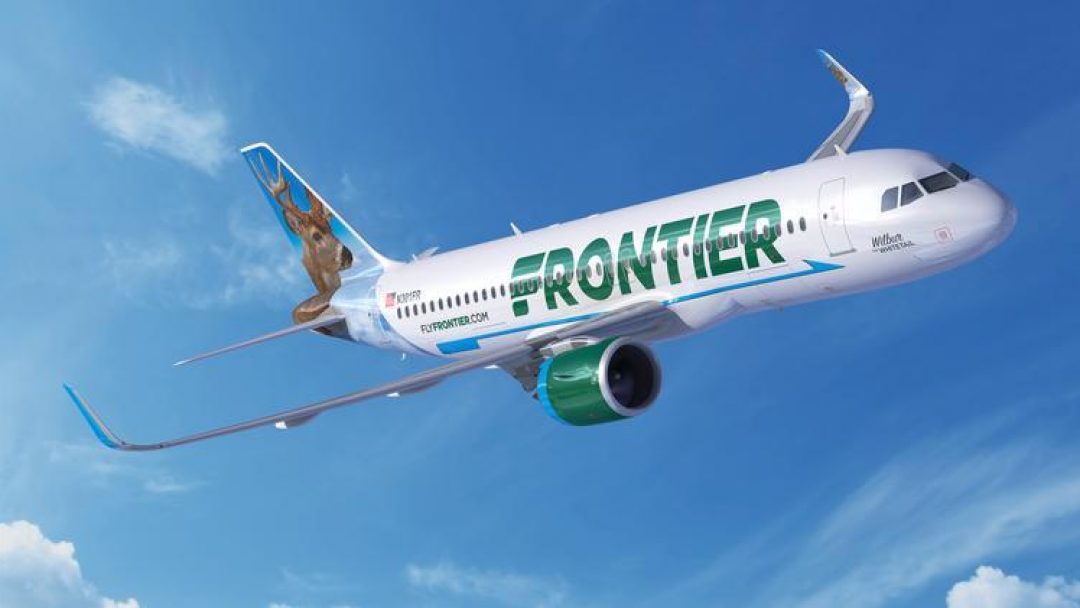 Ultra-low fare carrier Frontier Airlines celebrated the opening of a new crew base at Phoenix Sky Harbor International Airport. The base will initially employ up to 180 pilots and 275 flight attendants within its first year of operation. Combined with airport-based positions, the airline is expected to contribute more than $118 million in annual wages to the Phoenix-area economy.

The base opening coincides with a series of new routes starting this weekend from PHX. Frontier will launch nonstop service to Philadelphia (PHL), Fort Lauderdale-Hollywood (FLL), Cincinnati (CVG), Detroit (DTW), Orange County, Calif. (SNA), and Portland, Ore. (PDX) between Nov. 5-6. With the addition of six previously announced new routes set to launch later this winter, Frontier will serve 23 nonstop destinations in total from PHX, ranking it among the airport’s largest carriers based on destinations served.

“Opening this new crew base is a clear indication of our commitment to continued growth in Phoenix,” said Jake Filene, senior vice president of customers, Frontier Airlines. “A thriving and expanding airport is vital to the city’s economic advancement and we are thrilled to be part of that trajectory both as a service provider and major wage contributor.”

Filene added, “Now more than ever consumers appreciate the value offered by our ultra-low cost business model. We look forward to bringing even more ‘Low Fares Done Right’ to Phoenix-area consumers as we deliver upon our mission to provide affordable travel across America and beyond.”

“I am excited to welcome Frontier Airlines’ new crew base members and share the vibrant quality of life Phoenix has to offer them!” said Phoenix Mayor Kate Gallego. “I am pleased to see this particular airline continuing to expand services out of Phoenix. Frontier’s work to set a new greener standard for travel is parallel to the City of Phoenix Aviation Department’s decades-long commitment to sustainability. We are proud of partners like Frontier that not only foster economic growth for our city but are also dedicated to lessening their environmental impact.”

**Service will be offered less frequently through mid-February and then offered as reflected in the grid above starting the week of Feb. 19, 2023. 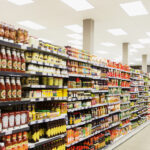 Man Sentenced for Tampering with Food Items in Retail Stores 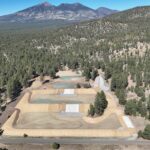 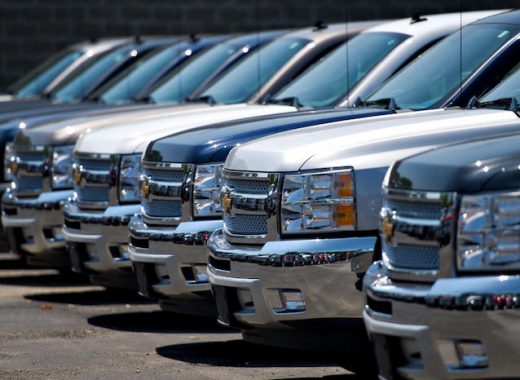 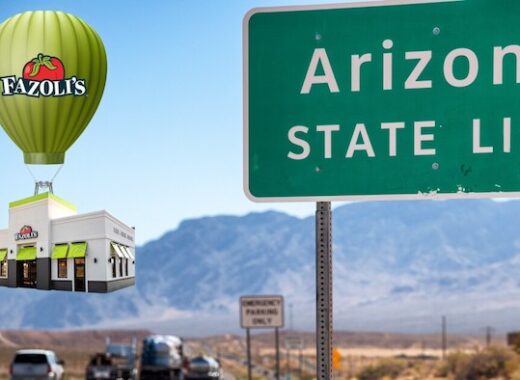 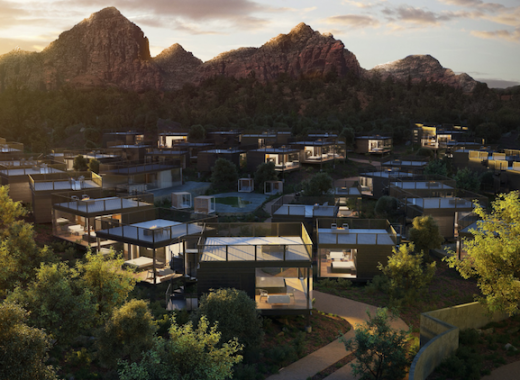