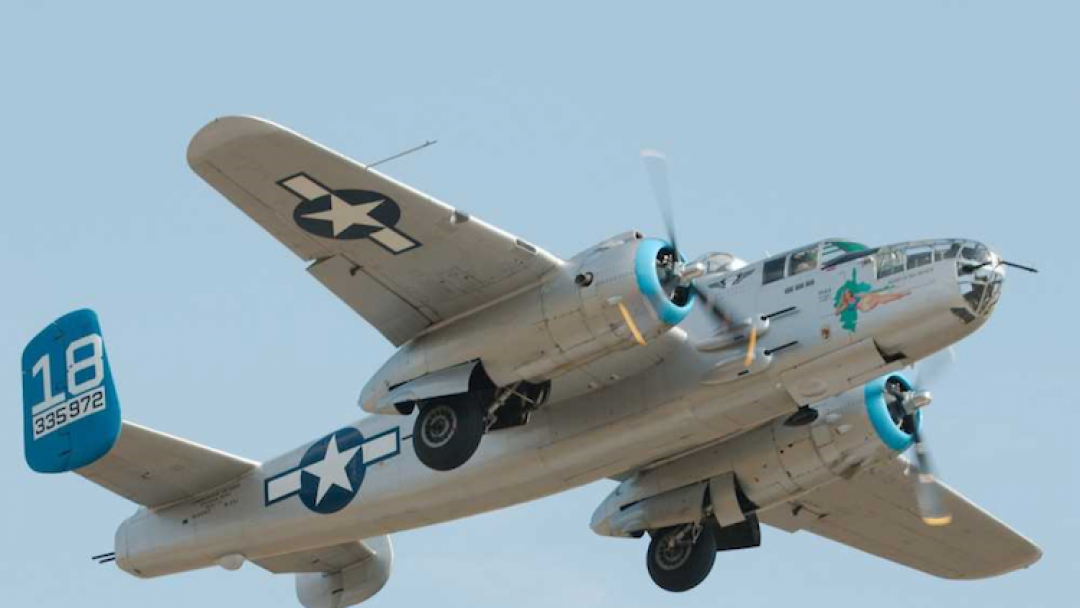 Just one week after military jets flew over the entire Valley to honor health care workers, our Arizona sky will get another treat.

On Friday morning, the Commemorative Air Force will conduct a flyover across parts of both the West and East Valley. 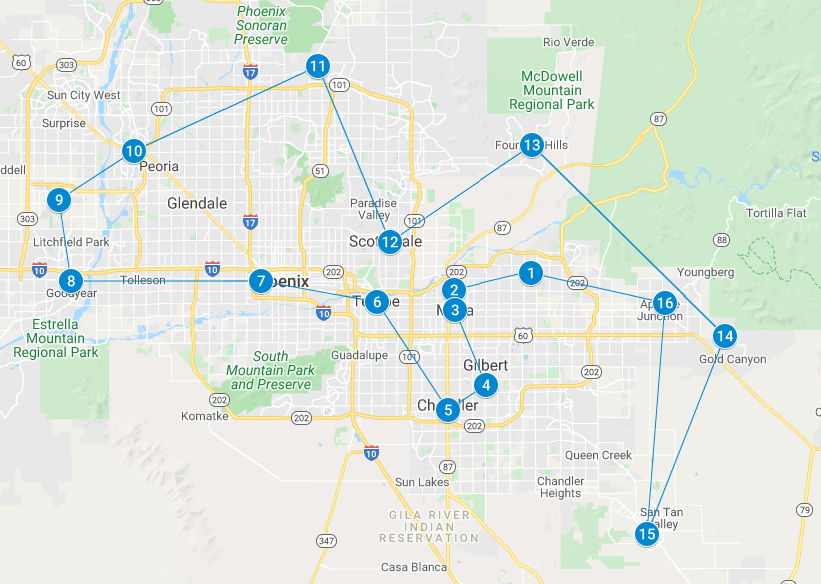 The flyover will mark the 75th anniversary of VE Day. It stands for Victory in Europe Day and celebrates the formal acceptance by the Allies of World War II of Nazi Germany’s unconditional surrender of its armed forces on May 8, 1945.

According to CAF Airbase Arizona, Friday’s event will also serve as a salute to the enduring strength of Arizonans throughout history, which includes the incredible community spirit during the COVID-19 pandemic.

The formation of three large aircraft will leave from Falcon Field in Mesa at 8:20 a.m. It will include a B-25 Mitchell Bomber, B-17 Flying Fortress, and C-47 Skytrain. All three aircrafts flew service in World War II and have strong wartime connections to Arizona. The entire route is expected to take about an hour.

The planes will form-up, then head west to central Mesa, then to south metro, the West Valley, north metro and back to the East Valley.

The route will take the aircraft over the Mesa Cemetery where U.S. veterans and British RAF cadets are buried, the State Capitol over the USS Arizona monument, the National Cemetery and several other communities around the area.

Here is the schedule of when and where you can the aircraft during the flyover:

Click here for more information on the 75th Anniversary of VE Day Flyover. 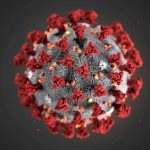 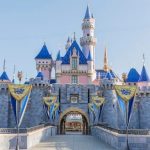 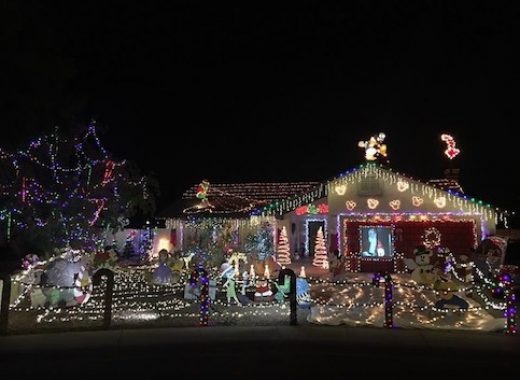 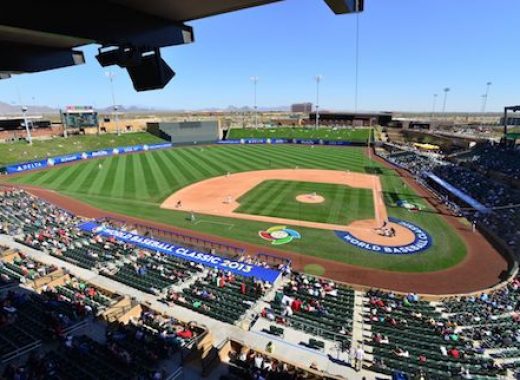 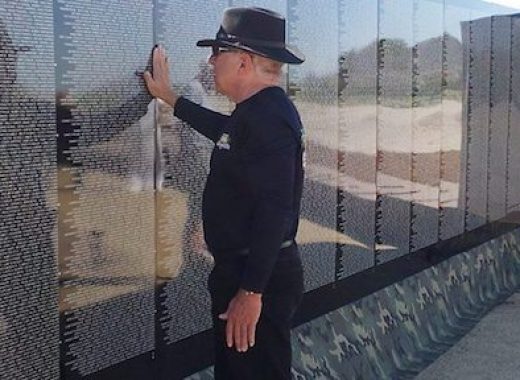