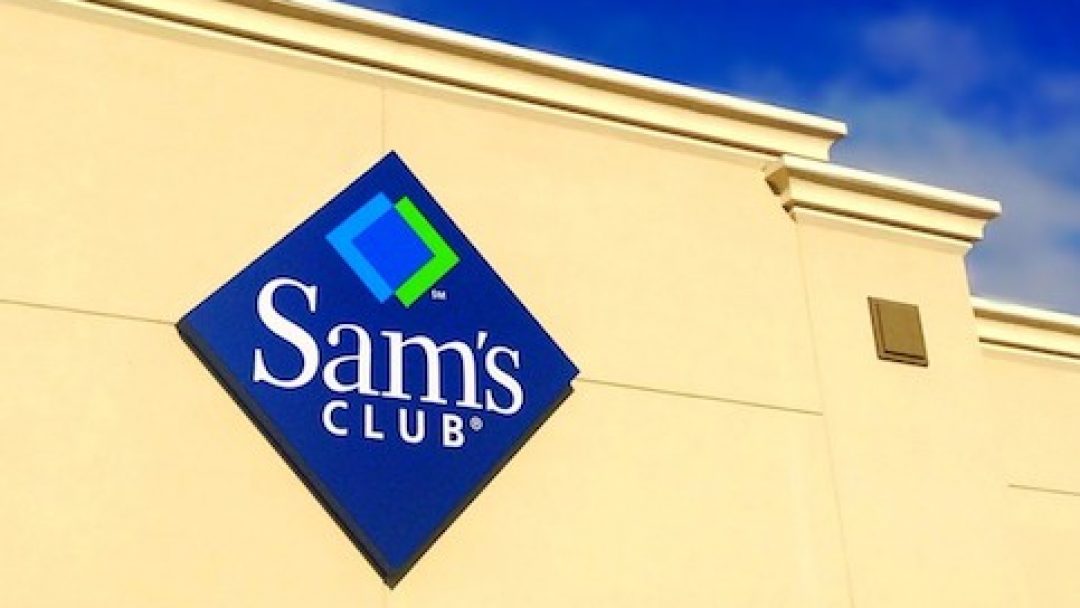 Sam’s Club fans were surprised with the news of 63 store closures, including four in Arizona. Owned by Walmart, these favorite warehouses are known for great deals and big sizes and began operating in 1983. Members pay a yearly fee of $45 to enjoy low prices on the bulk purchase of everyday items such as paper goods, groceries, and school supplies. Some stores closed quite suddenly earlier this week while others will remain open until late January. At least two shops in Texas closed permanently this week. In Arizona, the four closings are affecting locations in Scottsdale, Chandler, Prescott, and Casa Grande. These stores will close their doors on January 26. Each store closing could affect close to 200 employees.

Meanwhile, parent company Walmart announced plans to raise the minimum wage for its workers. Also, they will reward their existing workers with cash bonuses. Employees affected by Sam’s Club closings will have the option to move to another location or a Walmart store for employment. Walmart is one of the world’s most famous retailers and does a brisk business with an estimated 260 million customers each week. BJ’s and Costco are two Sam’s Clubs competitors who continue to thrive. Sam’s Club representatives took to Twitter, explaining that some of their stores were positioned too close to each other, negatively impacted their sales. 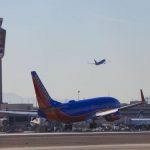 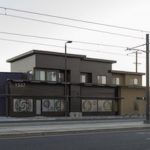 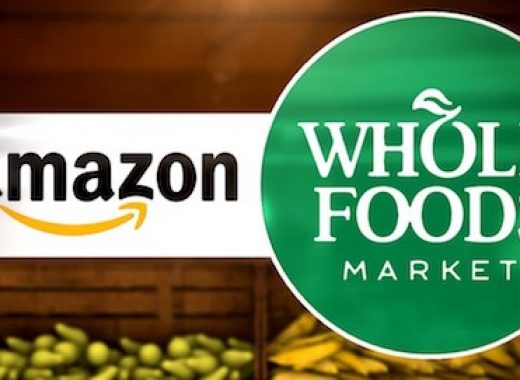 Amazon Prime Members to Save More at Whole Foods 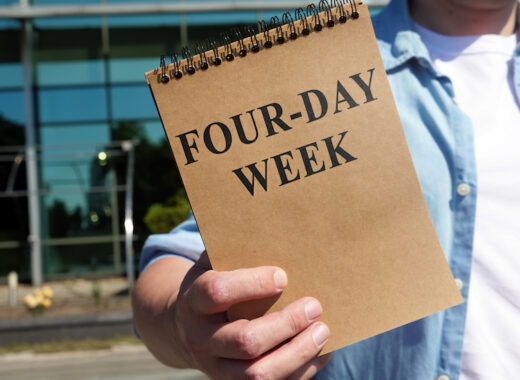 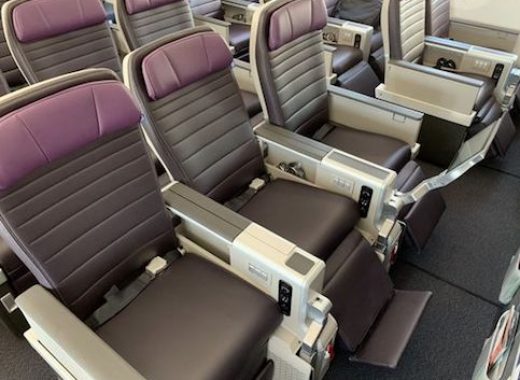