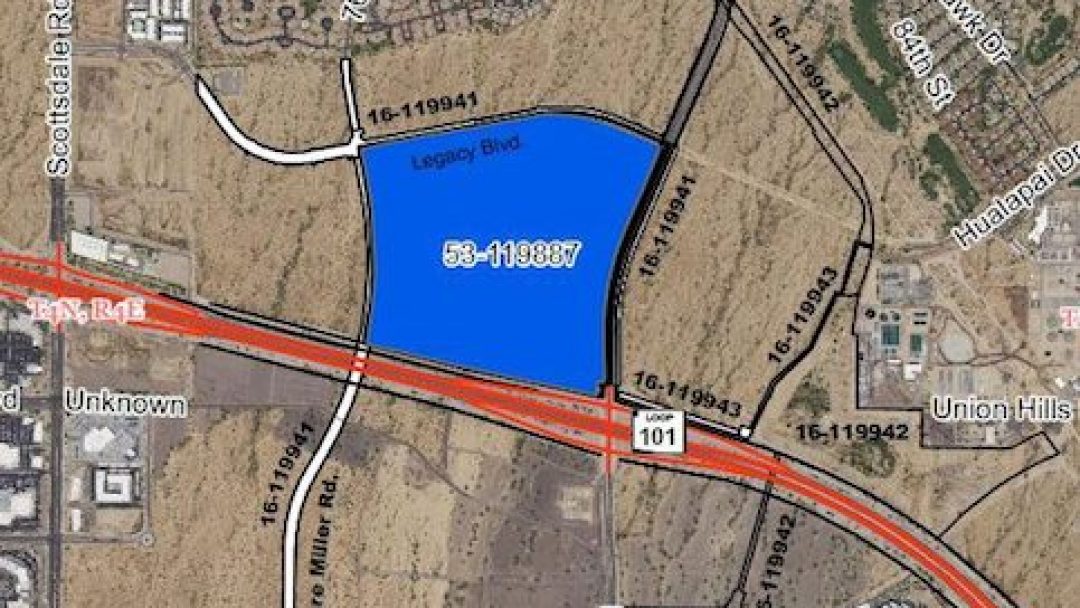 An $83 million dollar deal has just gone through in Scottsdale, Arizona. The land was purchased by a national insurance company, and amounted to 100 acres of state land.

The Arizona State Land Department said this past Wednesday that the Nationwide Mutual Insurance Company has plans to build a mixed-use development on the site they purchased. The 134 acre side will include a regional corporate headquarters, which will be near Loop 101 and Hayden Road in Scottsdale. The company already has an office complex in the city, with 1,200 employees today. When their entire development project is completed, they could reach up to 5,000 employees.

In addition, the City of Scottsdale chose Nationwide to oversee employee retirement plans in May. Arizona Governor Doug Ducey said that the sale of land in Scottdale, is another major milestone for the state of Arizona, as the significant investment that this marks is an example of the confidence that businesses have in the state’s economy. The Governor also said that he was looking forward to working with Nationwide, as it means a brighter future for Arizona.

The city council also voted in June to approve a package to rezone certain areas to allow for offices and hotels and residential units. Another official, Lisa Atkins, a state land commissioner, said that she also thinks this is an improvement and will create a healthy and prosperous economic future for Arizona. 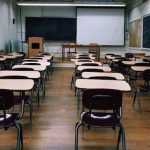 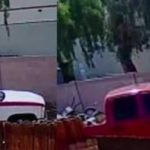 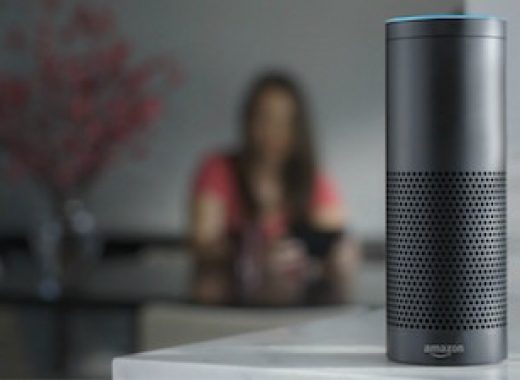 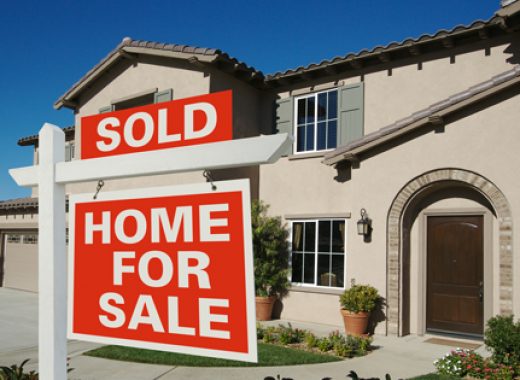