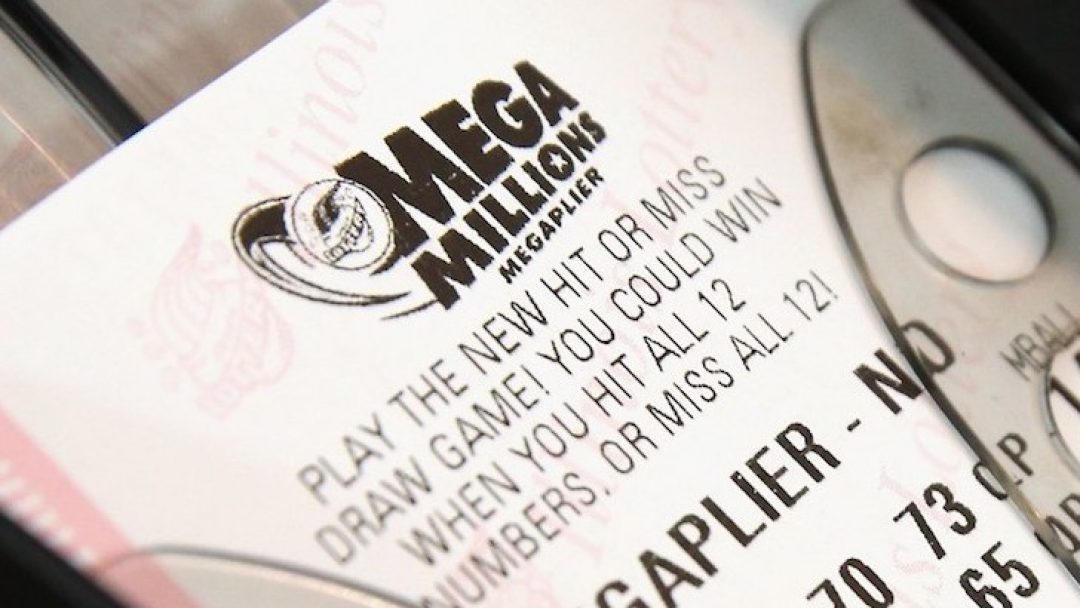 Attention lottery players, you could be holding a winning ticket.

In Tuesday’s lottery drawing, Arizona had five winning $10,000 Mega Millions tickets. Three of those tickets were sold in southern Arizona, one in Quartzsite and one in the Phoenix area.

According to the Arizona State Lottery, the tickets were sold at the following locations: 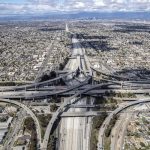 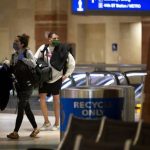 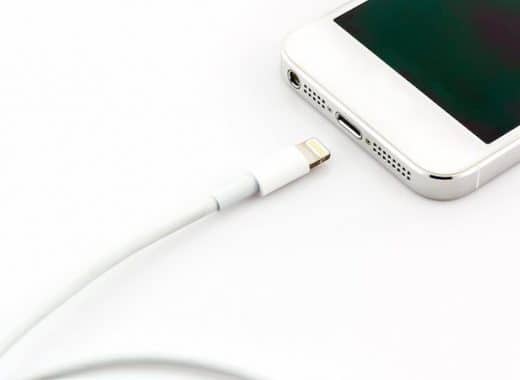 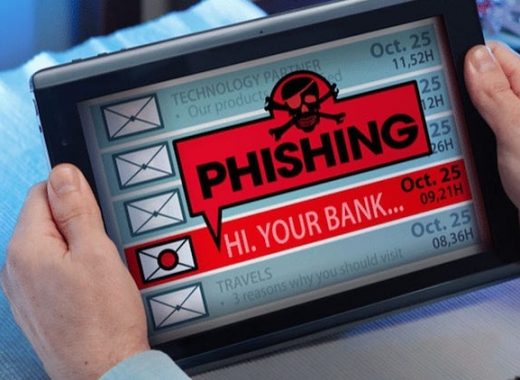 FBI Offers Tips to Protect Yourself from Spoofing and Phishing Scams