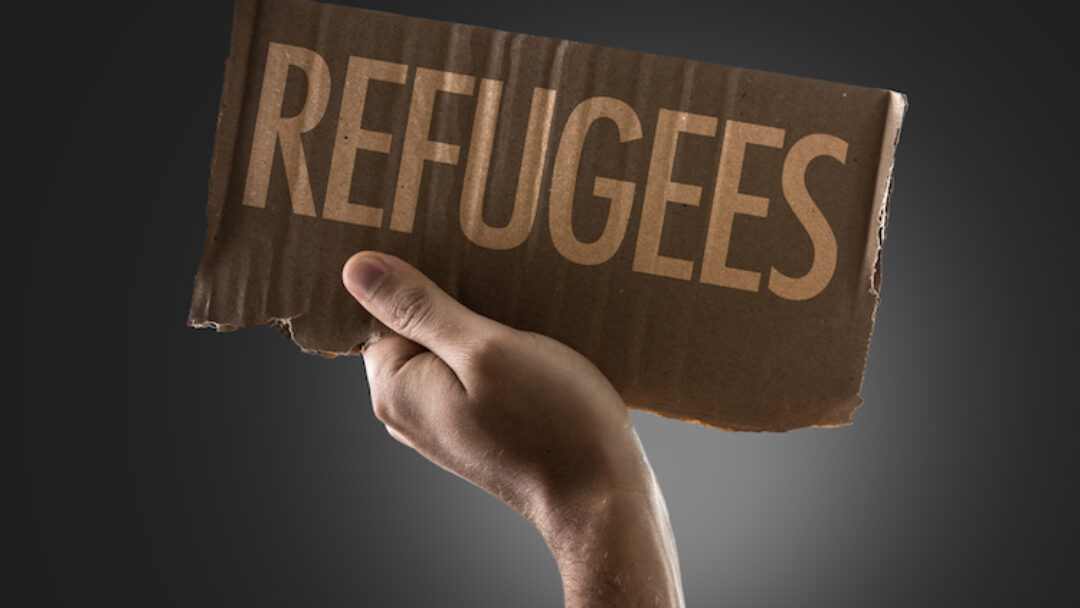 Gov. Doug Ducey said Arizona has received its first group of recently evacuated Afghan refugees to be resettled in Arizona.

Ducey said in a Tweet overnight that the group arrived Sunday night and more are on their way. The Republican governor noted the refugees were vetted through background checks.

He said the U.S. must keep its promises to the people who helped the American military in Afghanistan.

Tens of thousands of Afghans have been evacuated from their country with the end of the United States’ longest war. Many helped the U.S. military as interpreters and in other roles.

Ducey did not relay how many were in the initial group.

Spokesman Stanford Prescott say details about the evacuees are being withheld for their safety.

Prescott says that before the emergency evacuation the committee’s Arizona office was receiving Afghan refugees including military translators through normal resettlement pathways. 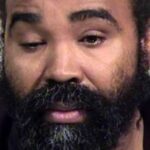 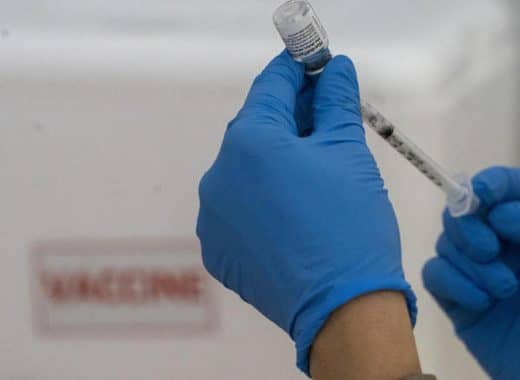 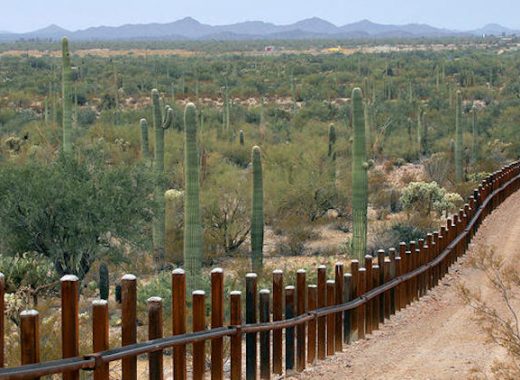 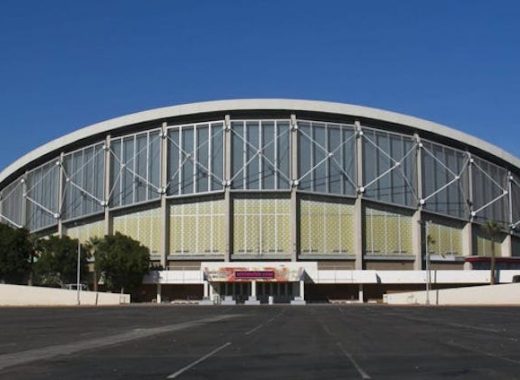