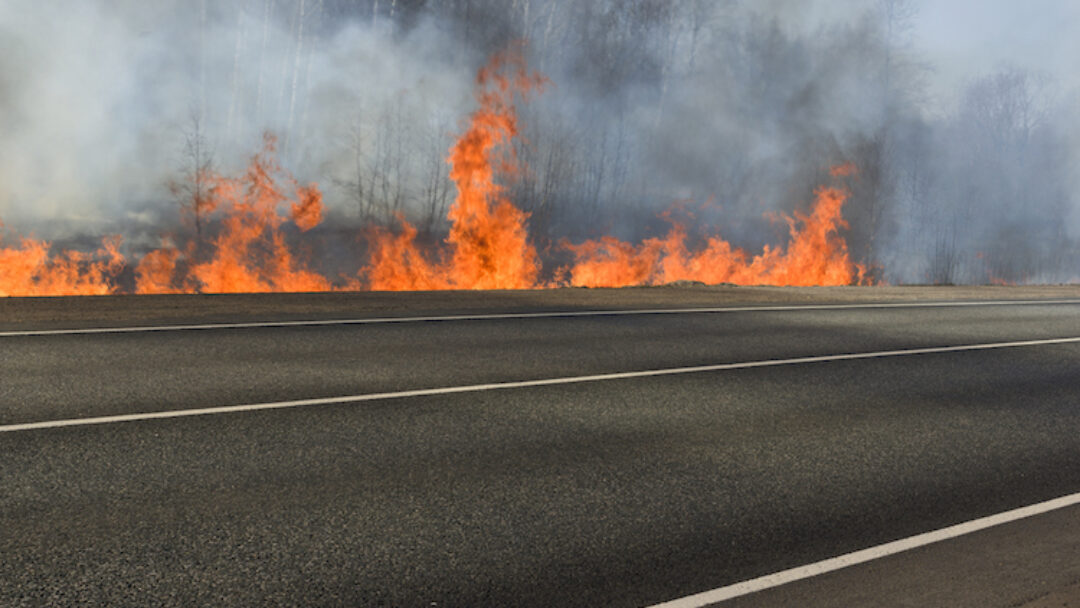 With winter snow-capped mountains in the distance, a fire burning near Flagstaff has more than doubled in size overnight causing Coconino County officials to declare an emergency Tuesday that has resulted in an order of 766 homes to be evacuated.

High winds in northern Arizona helped fuel the flames of the Tunnel Fire that started late Sunday afternoon, resulting in the blaze growing over 11,000 acres overnight.

The fire is quickly rolling through dry grass, pine and brush approximately 15 miles northeast of Flagstaff and appears to be moving away from the city.

The fire which has now grown to 16,625 acres, has jumped across U.S. 89. The freeway is now closed in both directions between mileposts 423 and 445. Approximately 200 personnel are currently assigned to fighting the fire. In an attempt to keep firefighters safe, Arizona Public Service Co., has shut off power to about 625 customers. 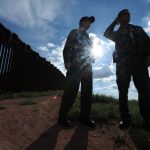 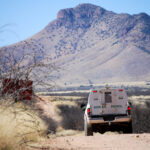 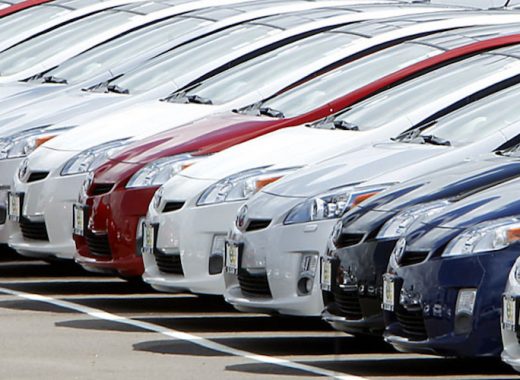 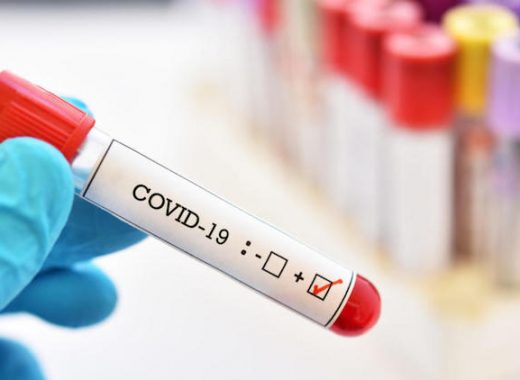 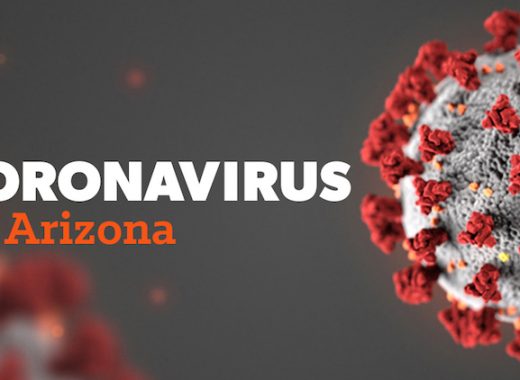