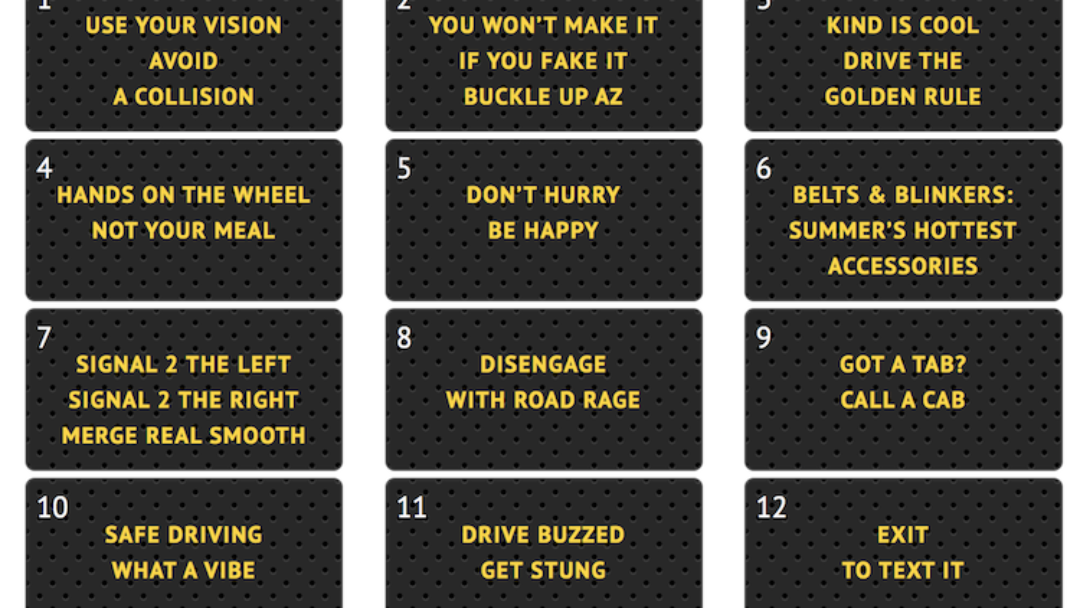 Vote for your favorite at azdot.gov/SignContest

The Arizona Department of Transportation received more than 3,100 entries to its annual Safety Message Contest. Now, those entries have been narrowed down to 12 finalists and it’s up to the public to choose the winners.

Today through July 18, Arizonans can view the finalists and vote for their favorite traffic safety message at azdot.gov/signcontest. The two messages that receive the most votes will be displayed on Dynamic Message Signs statewide.

“The overwhelming response we’ve seen in the contest entries shows that Arizona motorists want to see fellow drivers put down their cell phones when driving,” said ADOT Director John Halikowski. “Our state’s drivers support displaying courtesy, using their turn signals, and making safer decisions behind the wheel. We all want everyone to get safely home.”

This is the sixth year ADOT has held its annual Safety Message Contest.

ADOT displays unconventional traffic safety messages, which often are related to current events and pop culture, as part of an effort to encourage drivers to change their actions behind the wheel. According to the National Highway Traffic Safety Administration, more than 90 percent of vehicle collisions are caused by driver decisions, including choosing to speed, drive recklessly, distracted or impaired.

In 2020 in Arizona, the most recent year with available statewide crash data, 1,057 people were killed in vehicle collisions. 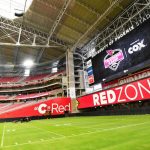 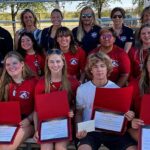 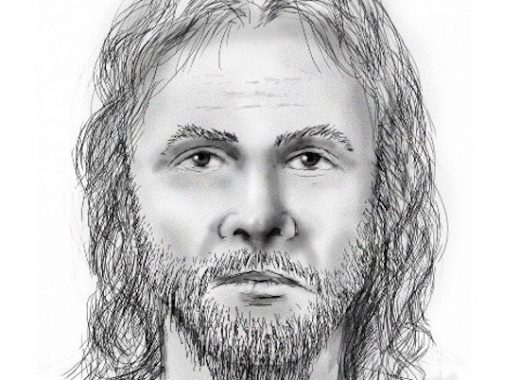 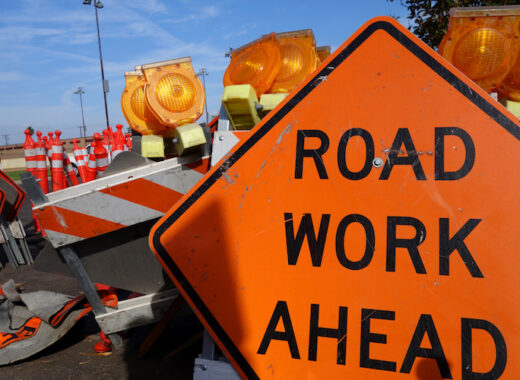