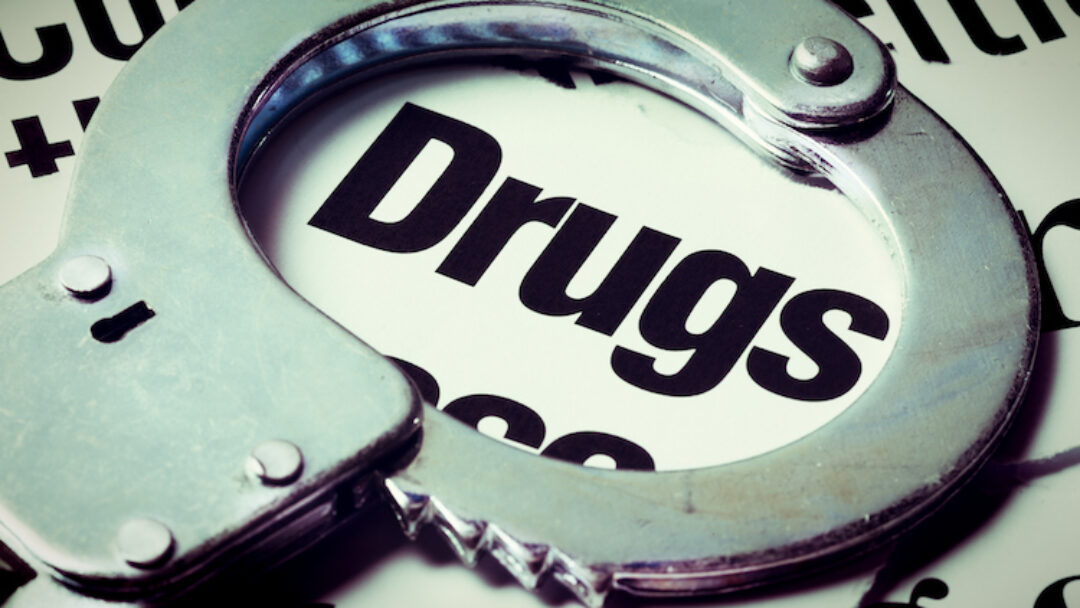 On March 29, 2020, Duarte entered the United States at the DeConcini Port of Entry in Nogales, Arizona with over 25 pounds of methamphetamine, five pounds of heroin, and two pounds of fentanyl hidden in his vehicle. During his interview with federal agents, Duarte admitted to working for a known drug trafficker in Mexico and lending his vehicle to the trafficker prior to reentering the United States.

Homeland Security Investigations conducted the investigation in this case with assistance from the Customs and Border Protection’s Office of Field Operations. Assistant U.S. Attorney Ashley B. Culver, District of Arizona, Tucson, handled the prosecution. 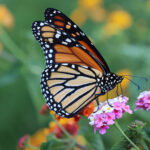 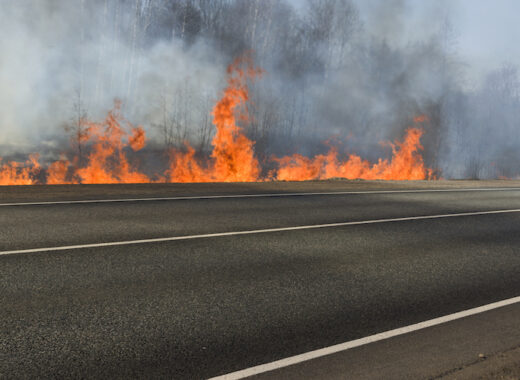