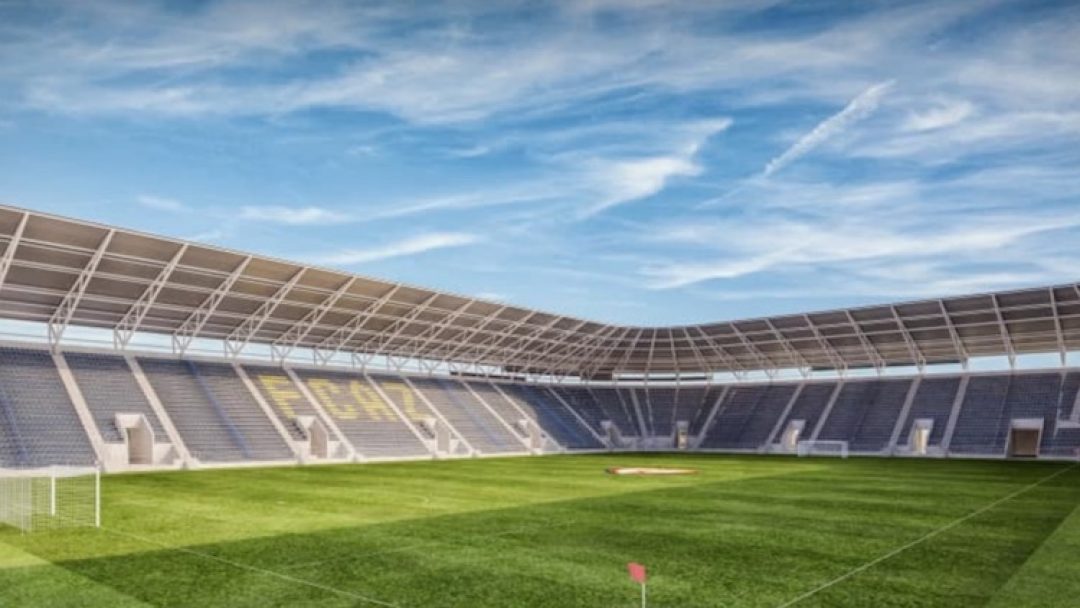 A new soccer facility is coming to the Southeast Valley.

FC Arizona, a soccer club that competes in the National Premier Soccer League recently announced plans to build a 10,900-seat multi-use stadium. The club hasn’t purchased property for the facility, but they are working with real-estate developers and investors to find a suitable piece of property and create a mixed-use development.

Along with the stadium, it will include offices, retail locations, and a hotel. There will also be four full-size soccer fields, classrooms, and an indoor soccer facility. FC Arizona will be the primary tenant of the facility, but it will also be used for concerts, high school football championships, and other sporting events.

FC Arizona hopes to start building the facility in 2021, and they’ve released artist renderings of what the venue is expected to look like. This is the club’s third year of competition. They’ve recently created a women’s team and a youth program. 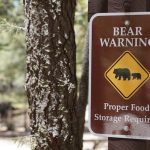 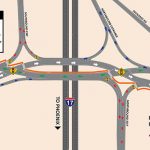 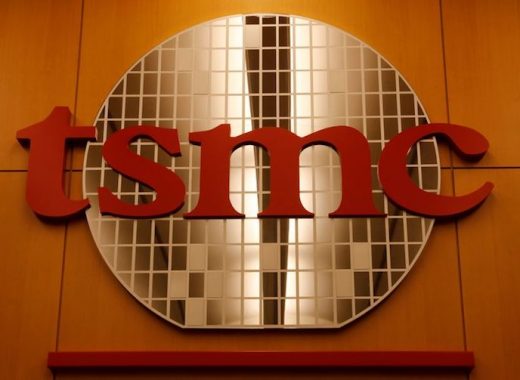 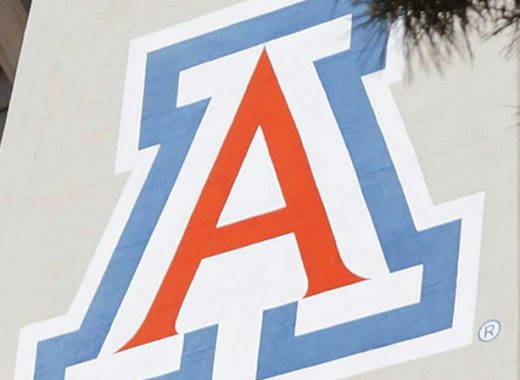